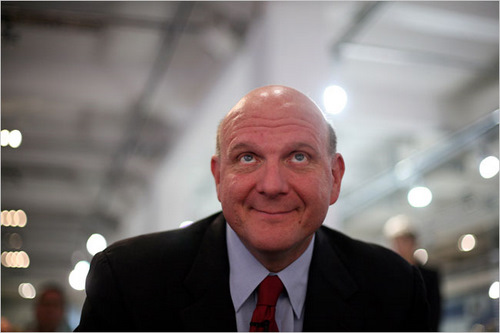 According to Roger Kay there is quite the sum of money involved in owning a piece of Apple gear. The report titled “What Price Cool?” can be downloaded here. Oh. And since Microsoft “sponsored” the study, I can save you some time reading the report. The fair and objective result paid for by Microsoft is that Apple products cost more money!

The report is filled with brilliant insights like this one warning individuals and companies not to consider migrating to Apple:

With Macs, you”™re out top dollar, but can’t get a package with all this cutting edge stuff now, nor can you add it later, which means you’ll always be behind. How cool is that? Mac users may be paying more for image than substance and investing heavily in coolness that”™s cooling off.

I agree with Macalope:

Microsoft has boxed itself into a corner of expensive, nonsensical and uncompelling upgrade paths and is behaving like a spoiled child because its customers have started realizing they don”™t have to use Windows. They know it and Roger Kay knows it. If they spent half the time they spend filling out fake tax forms and paying actresses to buy their products actually making a good user experience, they might be able to speak about value with an iota of credibility. But probably not.

A reasoned analysis would show that there is a premium to a Mac over a cheap PC from Best Buy although nowhere near the amounts proposed in Kay’s study. As with most things in life, quality products can command a premium.

Just for the record, I am posting this from the most dominant operating system in use today. You know. Windows XP. The really cutting edge stuff that Microsoft delivered almost ten years ago. With a PC, I know that I will never be behind because it takes so long for Windows to catch up.