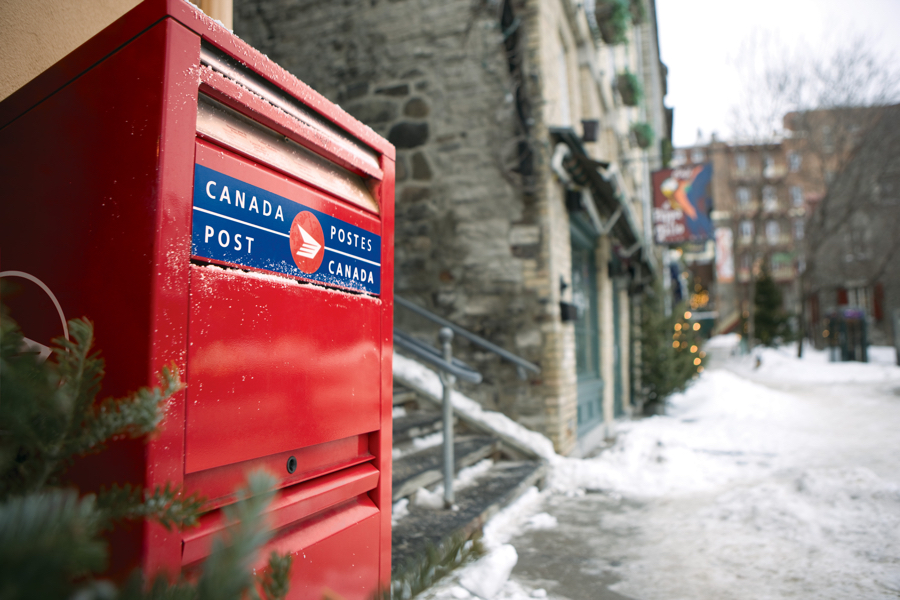 Came across this little tidbit in the Globe and Mail today:

Canada Post is promising relief for Canadian retailers who say the postal service is unfairly subsidizing their Chinese competitors.

The federal Crown corporation says it has been forced to provide discounts on certain types of mail from China under a long-standing international arrangement, but it has recently negotiated price hikes that will start next year.

The change is welcome news to Canadian-based retailers, who have questioned why they pay much higher costs to mail products to Canadian customers than companies based in China.

International mail rates are set by a United Nations agency called the Universal Postal Union, which sets prices based on factors such as national income.

And, from Linn’s Stamp:

This is a story about incredible international mail rates, one that a senior Amazon.com executive swore was true to Congress last summer.

But that same parcel could be shipped by a Chinese company from Shanghai ”” more than 7,000 miles away ”” to the Washington, D.C., suburb for $1.22, Misener said.

Similarly, shipping a 1-pound parcel to New York City from Greenville, S.C., would cost almost $6 via the United States Postal Service, but only $3.66 from Beijing to New York.

That might sound like an international horror story but it was just one of a number of examples that Misener, Amazon”™s vice president for global policy, and others laid out before a House Postal Service subcommittee last summer as it probed the arcane world of “terminal dues” and international mail rates.

Okay, now you know that I am a bit of a closet philatelist.

I had not heard about the Universal Postal Union before. It is an agency of the United Nations that coordinates postal policies among member nations, in addition to the worldwide postal system.

And, as part of its mandate, it sets international mail rates. Preferential mail rates for some countries as it turns out.

I had always wondered why it was cheaper to receive packages from China than from the United States.