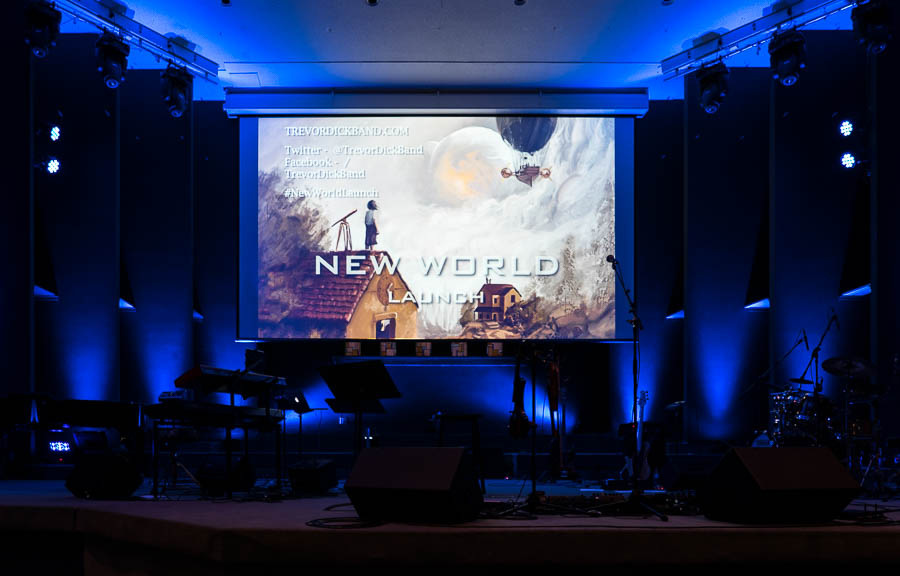 It is official. The project we worked on for about three years had its launch last night in Oshawa. I was so pleased to be out to the event and I was also so proud of the team. An amazing evening and an awesome concert. I elected to be discrete with my camera so I took out my little red dot — the Leica. Here are a few shots from the evening.

First up is the FOH console. I always check out the sound system first. And what do we have here? A Venue. An older one because it has the Digidesign logo on it but still cool. 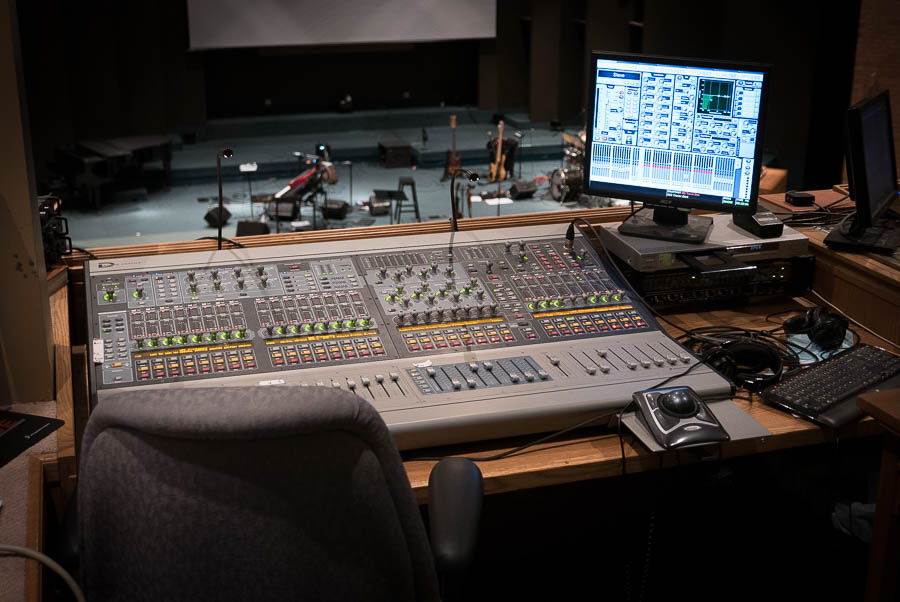 And a number of concert photos of the team in action. Trevor Dick on violin, Jake Payne on keys and David Thompson on guitar. 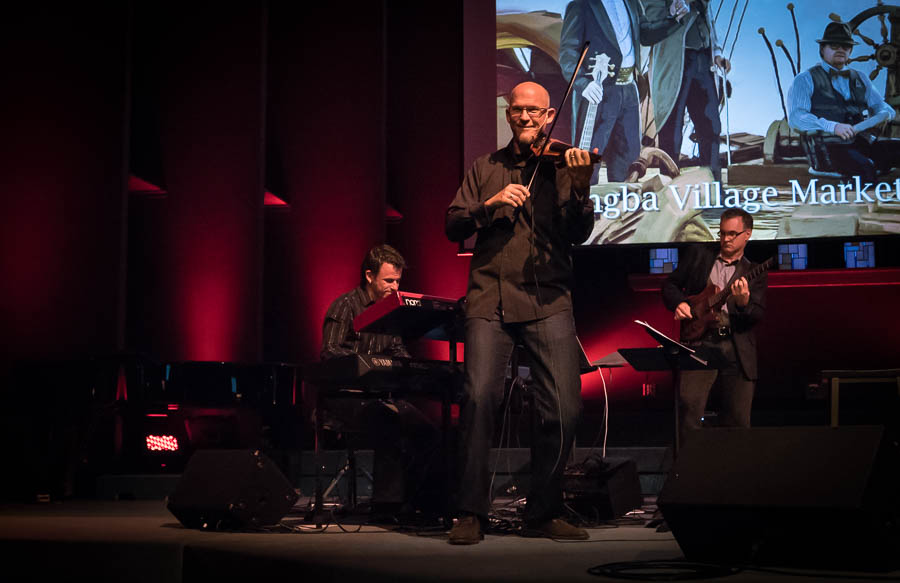 The rest of the band includes Will Jarvis on bass and Steve Heathcote on drums. Here is Steve on the captain’s chair. 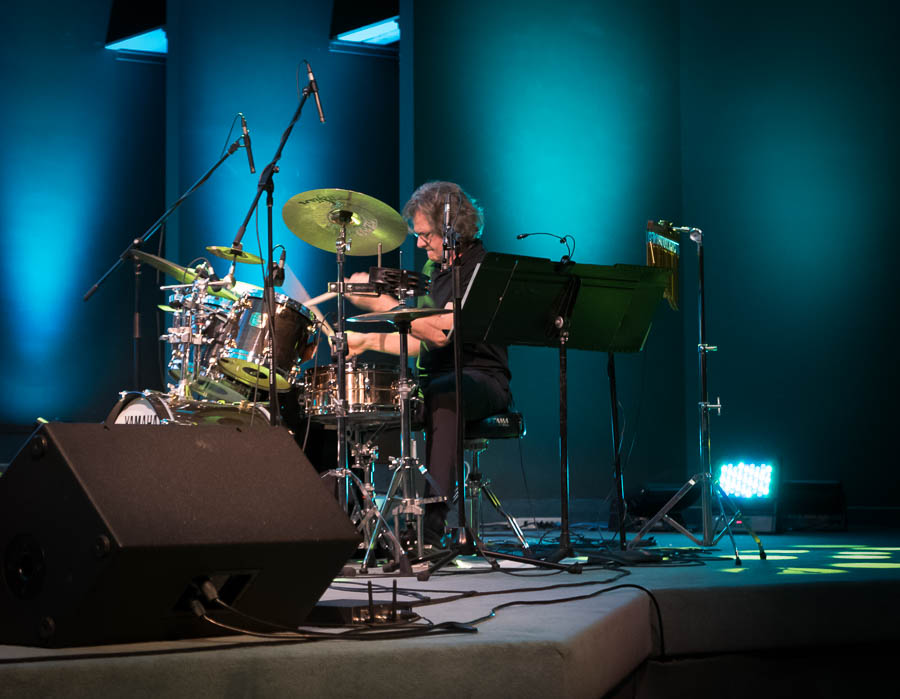 AÂ full band shot with Will on bass. 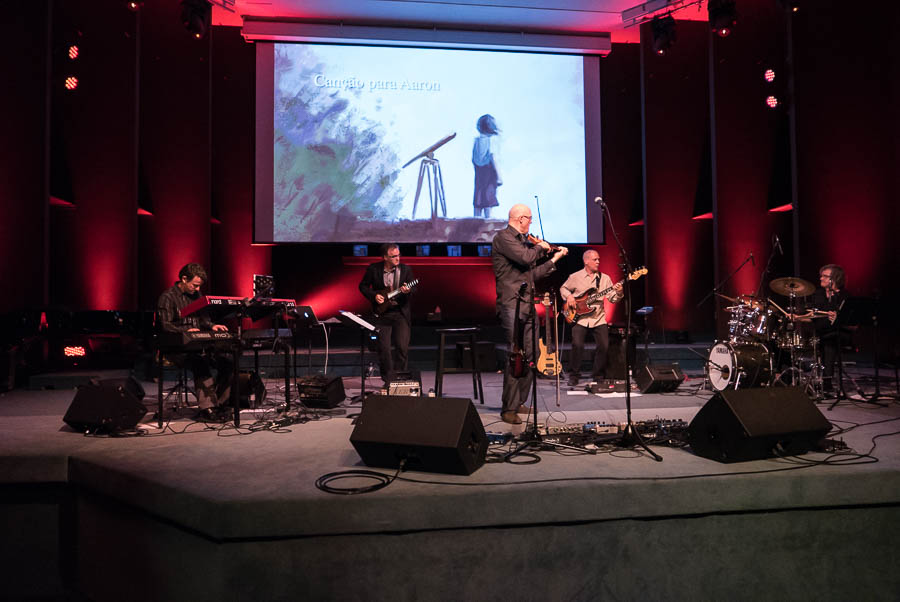 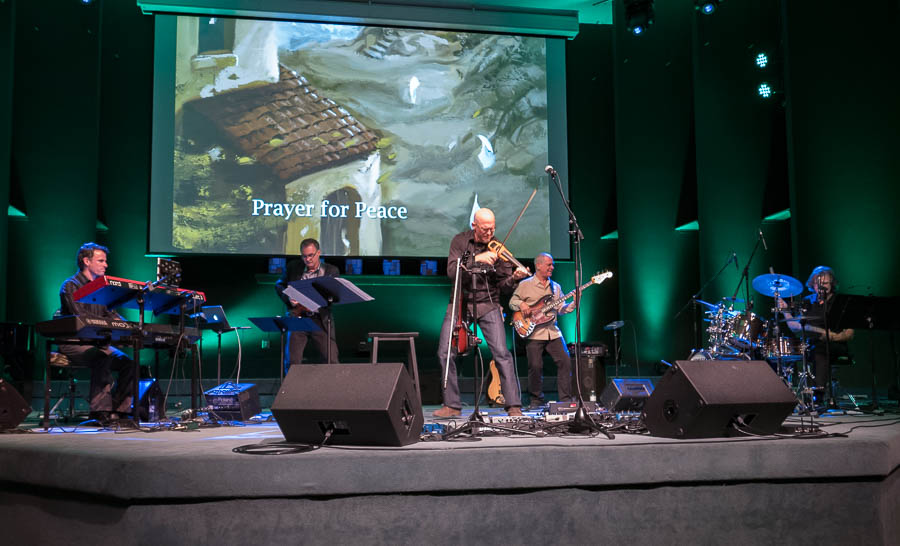 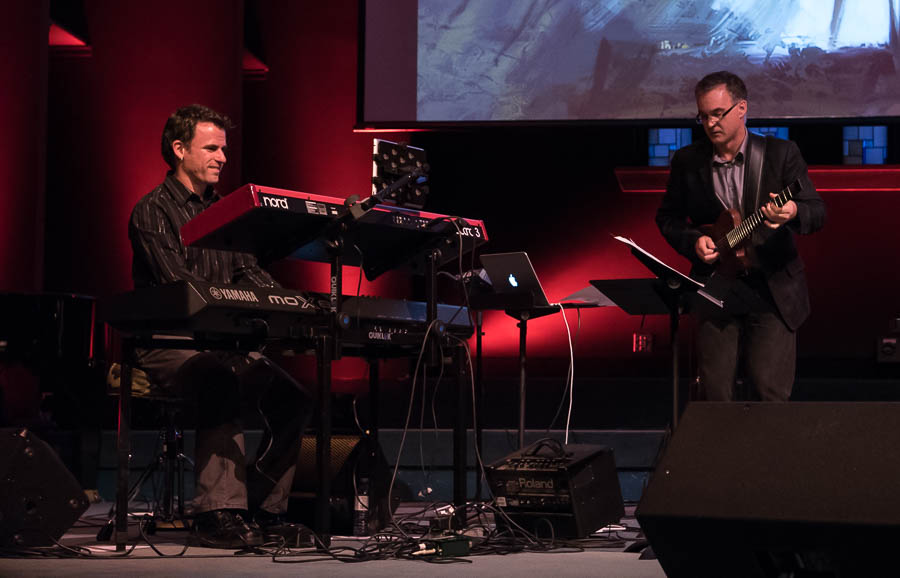 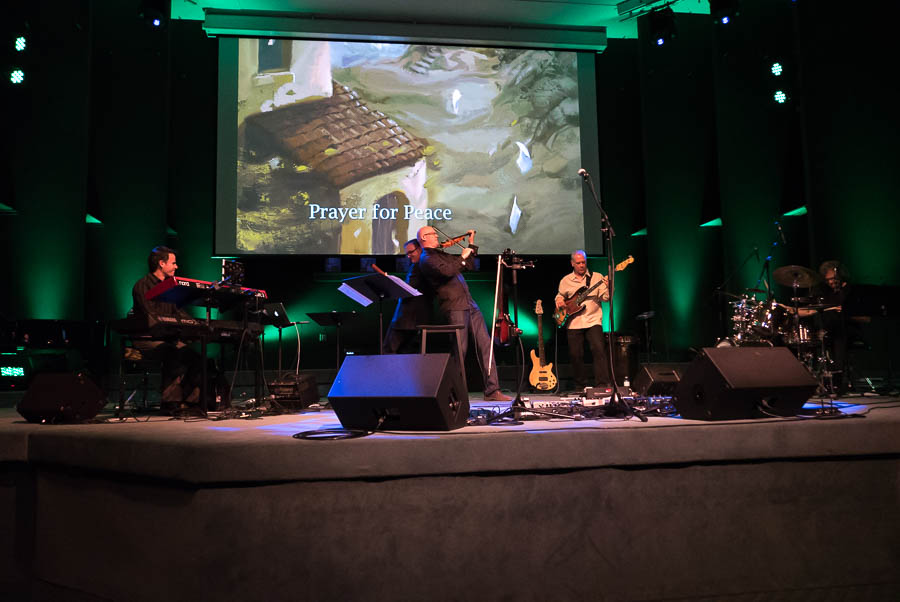 And Trevor tells a number of stories between the songs. 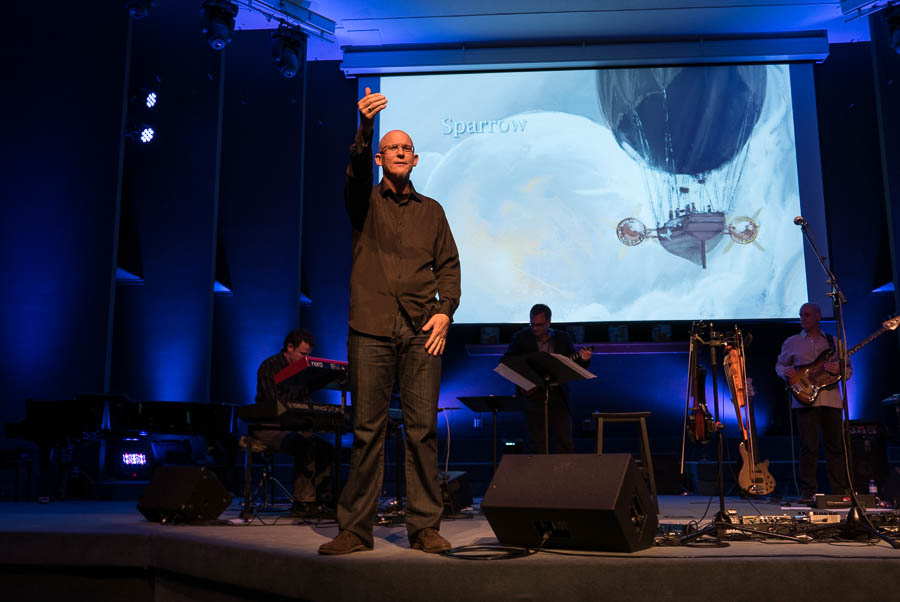 You can find out more about the band and the project here.

My good friend Trevor has a new website up for the Trevor Dick Band.

We worked really hard on the New World project and it will be launching soon. You can learn more about the project and listen to a sampling of the album tracks all right here. Check it out!

Trevor has posted the title track for New World on Soundcloud. The CD will be released this spring. I engineered and mixed the project. Enjoy!