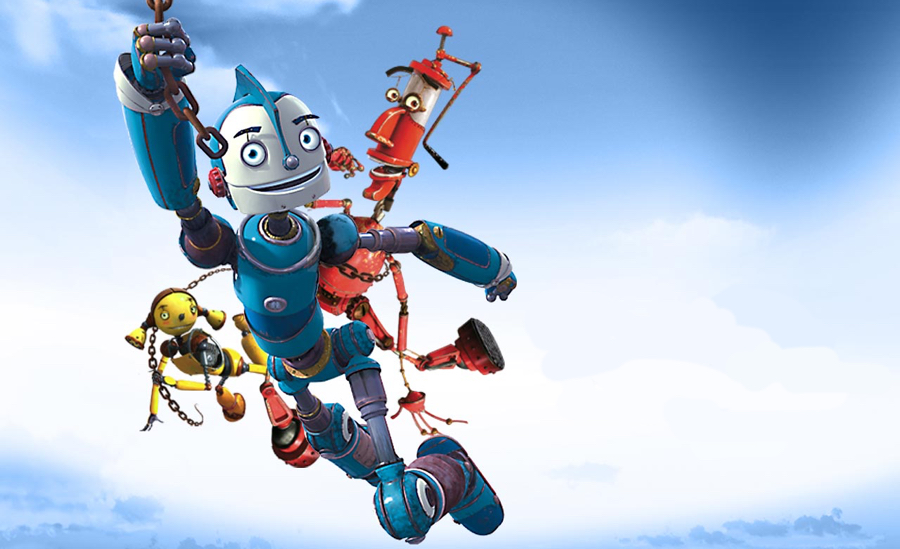 Since the announcement a few days back, there has been extensive media coverage of the MacBook Air, Apple’s latest notebook.

People jockey for position to take pictures of this new laptop. 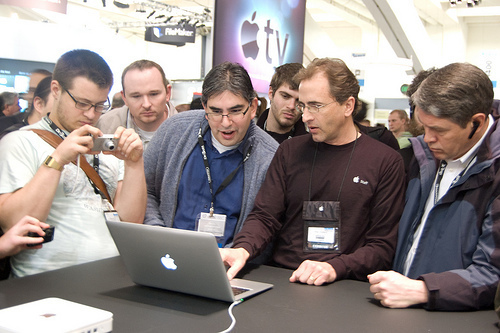 The last time I saw so much interest in taking pictures of laptops was with Dell. They also have some hot laptops on the market. 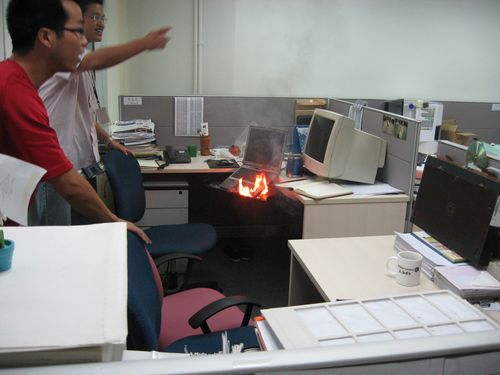 I am listening to the keynote right now as I did not have a chance to get to it earlier today. Jobs is an amazing speaker. And Apple had an incredible year last year.

Jobs could not resist quoting Ed Mendelson of PC Magazine: Leopard is “… by far the best operating system ever written for the vast majority of consumers.”

Some neat announcements: Time Capsule, Movie rentals off iTunes and my favorite, the MacBook Air. 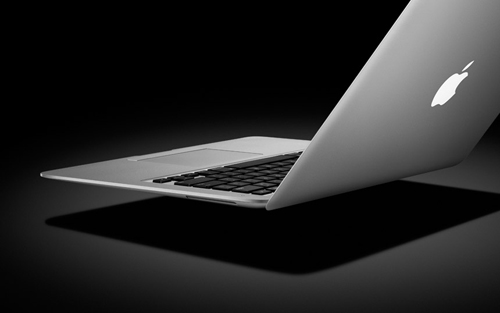 Microsoft made some interesting announcements at the Consumer Electronics Show. British Telecom will soon be offering consumers the choice of using their Xbox 360 as a set-top box for IPTV. IPTV is a system where a digital television service is delivered by using Internet Protocol over a network infrastructure. IPTV does have some potential limitations in terms of packet loss and delays but it can offer a number of features including video on demand, web access and telephony (VOIP).

Pairing IPTV with the Xbox is a brilliant strategy.

Microsoft also announced deals with ABC and Disney to distribute hi-def content to the Xbox.

It is inevitable that traditional broadcasting will be replaced by on demand digital content. Hence the remarkable popularity of YouTube and the growth in DVD sales and downloads of television shows.

Microsoft looks like it is in a great position to integrate digital content such as video, music, photos, and gaming, all on one platform. All at home.

I wonder how Rogers and Bell will respond?

One item that caught my attention was the award for headphones. This went to Motorola for the MOTOROKR S9. I’m not sure how good the sound experience is with a wireless bluetooth headphone, but it sure looks stylish. And it weighs less than an ounce. You can also add an iPod adapter. 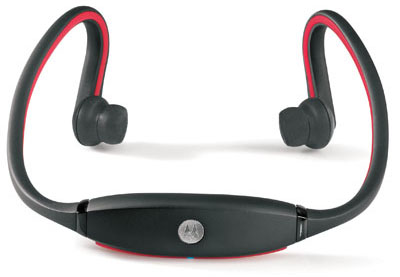 Our household made the switch to Macs about three years ago. We still have some PCs. I use one for work. I keep one in my office and my two sons both have PCs in their rooms. There are two PCs that get frequent use these days: my work PC and the PC in my youngest son’s room.

I keep my youngest son’s machine disconnected from the network. It has a wireless LAN docking station. I remove the USB card and only insert it when I need to upgrade the box.

It had been a couple of months since the last update, so I decided to spend some time the other night getting the machine updated. Time spent? Four hours!

There were 39 high priority updates for this rather modest Dell Dimension 1100. The process of bringing down the updates and rebooting the machine several times took about an hour and a half. The rest of the time was spent trying to make the DVD player play DVD movies again.

It worked just fine before all of the various updates. But somewhere along the line, one of the updates caused the DVD player to hiccup. It would sense that a DVD movie was in the tray and it would open it with Windows Media Player. However, the playback, both audio and video, was very choppy. Literally unusable.

It was time for Mr. Fixit to get the DVD player working again.

I hopped on to the support boards at Dell. Perhaps a new video driver was needed. Or maybe a firmware update for the DVD drive. Nope. Those items were current. I searched for “unable to play DVD movies”. And lots of hits. Dell offered a support wizard to walk through the troubleshooting. Needless to say, after spending an hour or so following the wizard’s suggestions, nothing worked.

Time to hit Google. And, after hitting dozens of sites, I found one obscure reference to someone with a Dell Dimension 1100 unable to play DVD movies on some forum. And the response to his issue? Try the VLC player and make sure you open the DVD under the File menu option.

VLC is an open source media player. I downloaded the player, used the simple DVD mode and, after a mere two and a half hours, my son’s box could play DVDs again. He was ecstatic. But he also sensed a bigger issue.

“Dad?”
“Yes, son.”
“Do you spend this much time getting the other computers in our house to work like they used to?”
“No, son. Just this one.”

I woke up this morning at 3am local time. Full day of briefings and a bit of a break now until 7:30pm. Hopefully back to the room by nine. Just not used to being up for that long in a day. Even though I will go to sleep as soon as I get back, I will still get up at 3am tomorrow. I don’t adjust well to time zone changes.

I think the agenda for these two days was too tightly packed. Oh well. One more long day tomorrow. Some photography on Friday and then a readjustment back to eastern time when I make the flight back on Saturday.

Looks like a bit of a break with the weather on Friday. Forecasters are now predicting a few showers as opposed to a full day of rain.

The briefings today were really good. Some very bright and passionate presenters at Microsoft and I was exposed to some interesting perspectives. And some cool software.

I installed Ubuntu Linux on an old laptop. And it was fun. I have not treaded too far into the Linux camp on the desktop so I was pleasantly surprised at the relative ease of installation. I also enjoyed surfing through the various Linux sites. Here I thought that the Mac community was a bit hard core. Those Linux guys are off the scale.