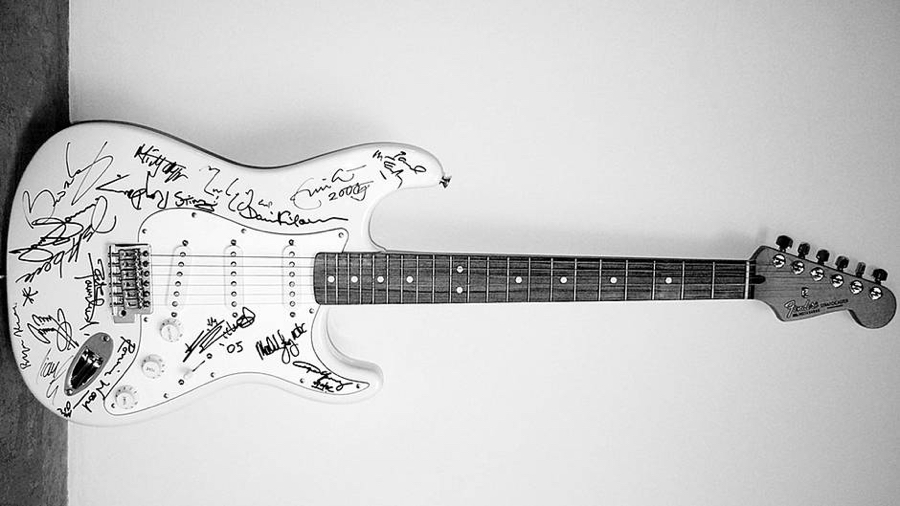 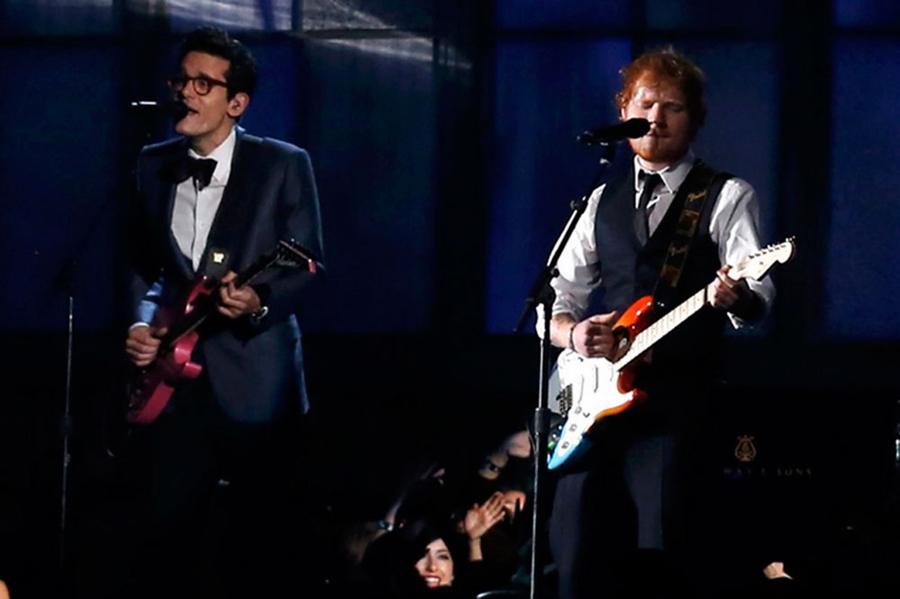 I have my eye on a Fender Custom Shop 56 Strat NOS. I enjoy my American Deluxe Fat Strat but I would like to get back into a more traditional Strat and I cannot afford to get a vintage model. Even this one is a bit expensive for me.

It seems as though money is no object for some players. I see some vintage Strats going for over $45,000 USD. When the Fender Custom Shop put the Eric Clapton Blackie Strat up for sale — a limited edition run of 185 guitars — they sold them all in seven hours. At $24,000 each. Over $4 million dollars in sales.

Given the performance of the market, I wonder if it makes sense to switch from stocks to Strats.