Al Di Meola is one of my guitar heroes and he is still playing strong at 60 years of age so there is still some hope left for me.

Four of the best guitar players in the world on one stage: Steve Vai, Steve Morse, Joe Satriani, and Al Dimeola. This video was shot in 2012. Al does not look like he is in his late fifties. And he was having no trouble keeping up with the other players.

A friend passed me a link to Steve Vai’s home. He has his house up for sale on Sotheby’s for about $2.2 million. There is a virtual tour which includes his home studio. I also found this post from an intern who worked for Steve at Steve’s first home studio. Interesting story. 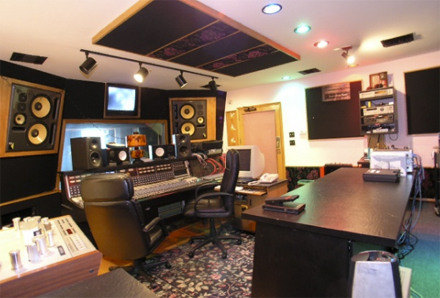 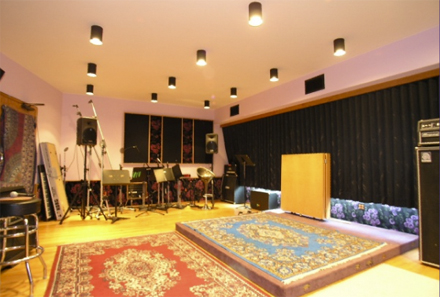