I will be keeping a video diary for the project partly to keep all of the players in the loop in terms of how the mix is progressing. And partly because some of my readers do enjoy a behind-the-scenes look at mixing.

The mix for this project will go through a few distinct phases:

Here is the thirdÂ stage of the project: vocals. 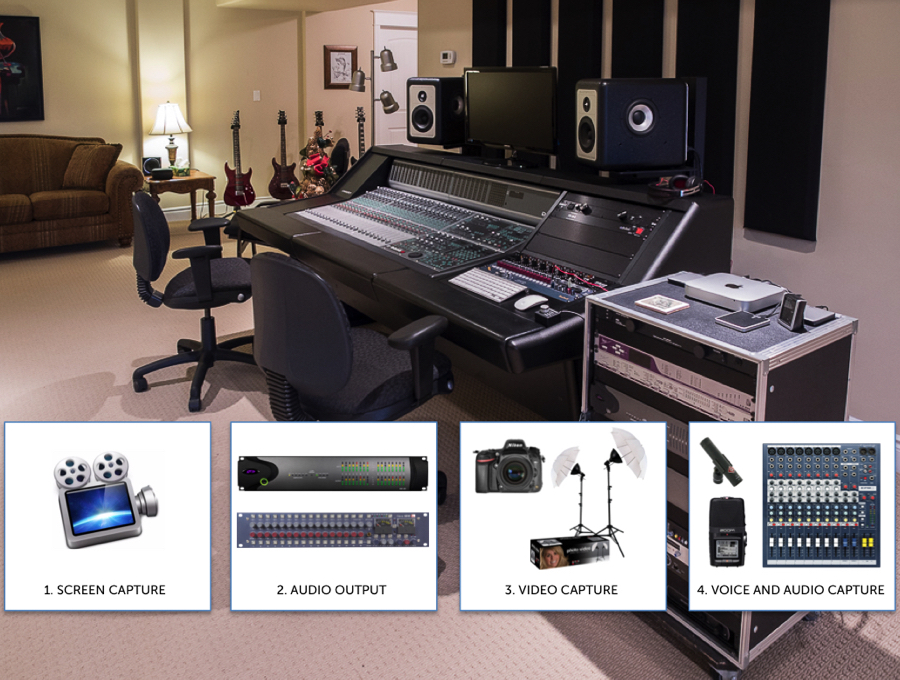 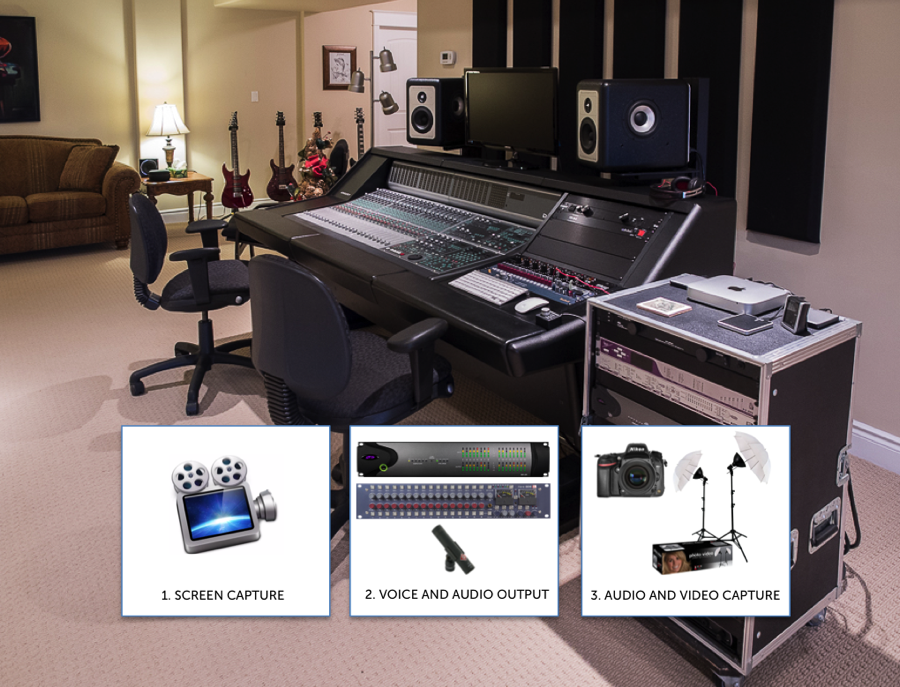 I will be keeping a video diary for the project partly to keep all of the players in the loop in terms of how the mix is progressing. And partly because some of my readers do enjoy a behind-the-scenes look at mixing.

The mix for this project will go through a few distinct phases:

Here is the second stage of the project: track management.

I will be keeping a video diary for the project partly to keep all of the players in the loop in terms of how the mix is progressing.

Initially I thought it would take a day or so to mix the one song for the project. However, given the track count — in excess of 60 tracks — and the complexity of the song, I expect to be spending about a week or more.

The mix will go through a few distinct phases:

Here is the first phase of the project: file import and initial prep.

I’m still running Ten in my studio. And it was only about 18 months ago that I moved up to Ten.

I was holding off on Eleven because of plugin compatability and, frankly, every time I go through a version upgrade with Pro Tools, something breaks. So I don’t upgrade when I am busy with projects.

Avid is now moving to a subscription software model. I’m not sure how keen I am about such a model. But getting two versions back so soon is also bit troubling. There are some features in Twelve that look really cool:

Avid’s latest announcements are really rather exciting for collaborative musicians and producers. Firstly, Pro Tools 12 was announced and at the core of this new version is a set of Cloud Collaboration tools. These should enable artists to compose, record, edit, and mix sessions working with other Pro Tools users in the cloud, as if they are all together in the same studio. They simply invite other artists to collaborate on a session using built-in text/video chat, or find new collaborators through the new Avid Marketplace Artist Community. If the person they want to work with doesn”™t already have Pro Tools, then they can simply download the new free Pro Tools | First (more on that later) to start working together immediately.

But the wording on the subscription model?

Pro Tools 12 delivers new flexible licensing options, allowing customers to subscribe for as little as $29.99 per month, or to buy a perpetual license. With these new subscription options, users can stay current with future software updates and innovations as soon as they are released via the cloud, at no additional charge. This flexible licensing now provides artists with access to the same tools used by the top industry pros, at a price point they can afford.

Yes. For as little as $30 USD per month or about $450 CDN per year. I wonder how much higher that price might go?

This video covers the new features. I like the idea of cloud collaboration. The last project I just finished was done in a distributed fashion, individuals tracking on their own DAWs and then flying the tracks over via Dropbox or USB sticks through a courier to my mix room. It would be neat to do the same type of project through the cloud.

The Mixing Room is a facility that features two identical — except for the color — 5.1 surround sound audio post-production suites. Designed by Wes Lachot, the rooms feature Pro Tools HD3, C|24 consoles and monitors by Blue Sky. 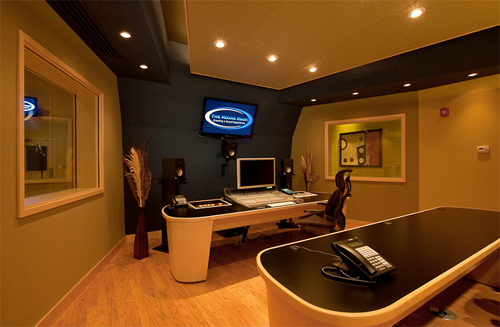 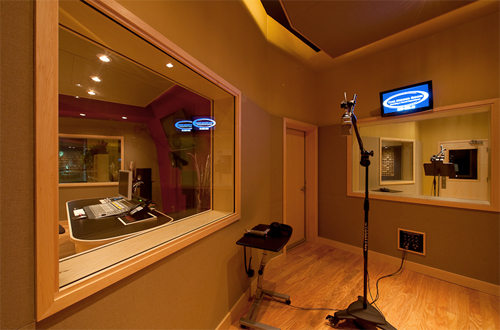 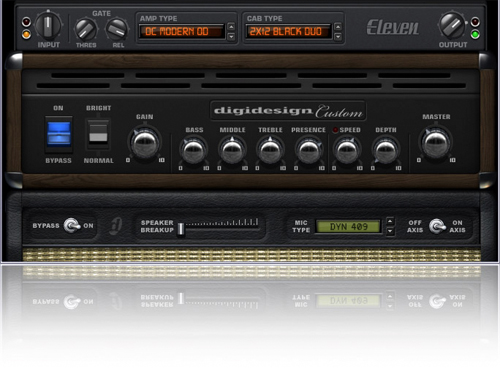 I picked up Michael McDonald’s Motown CD. This project was produced by Simon Climie and recorded and mixed entirely within the Pro Tools HD environment. I was quite impressed with the overall sound of the album particularly the bass tracks. What was also very interesting was the number of credits given to Pro Tools on this album. Even the Sony Oxford Plug-ins were given an honorable mention. Here is an excerpt from Simon’s take on the project:

Simon recently produced Michael McDonald’s latest album, ‘Motown’, which was released in the UK in May this year. “This was the first album I recorded using Pro Tools HD,” says Simon. “Michael’s vocals are amazing! The album sounds incredible in 5.1 too and it’s selling like hot cakes in America – it’s through ‘gold’ already. All the reviews say that his vocals sound amazing – thanks to HD! We also worked with new arrangements of some great Motown material. The record company wanted Michael to duet with the original artists, so within the hour, we had time-stretched Marvin Gaye’s original vocal into the new Michael MacDonald version and sent off an MP3 file for approval via DigiDelivery. They were amazed.”

Simon believes that the Pro Tools HD system enhances creativity. “It gives me much more of an active involvement and affects the recording process in a big way,” he comments. “We do a lot of editing of the structure of the song as we go, such as making a double length intro or lengthening the guitar section, and I can even arrange the master track while I’m recording something else. I can go through the session and mute things without it stopping or crashing – I wouldn’t feel comfortable doing this in Logic, by the way! Traditionally, with a recording session, the band would go away while something was tried out but, with Pro Tools, you can do this on the fly. If we had to go back to the old way of working now and do an SSL-style recall, everyone would be so impatient and angry and you’d lose the moment completely. Pro Tools, a great engineer and the vibe of a big studio with a good live room, is the perfect combination and can only enhance the performance of the musicians. There’s no multitrack tape to worry about – I can just get on and manage the production. It’s pretty limitless.”

Simon continues, “You can almost be at mix status before you finish recording.”