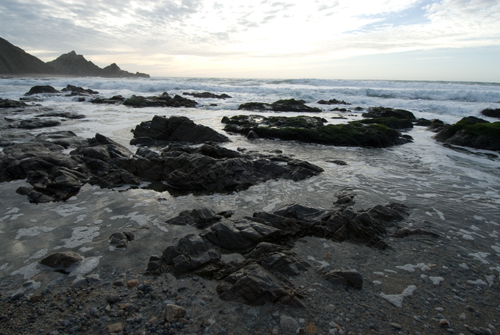 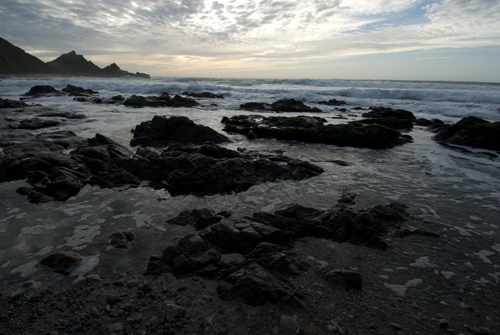 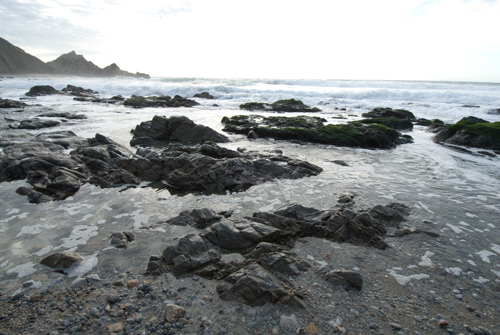 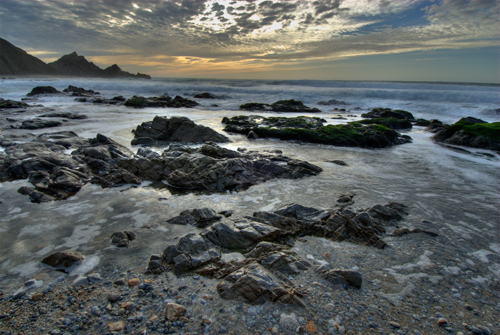 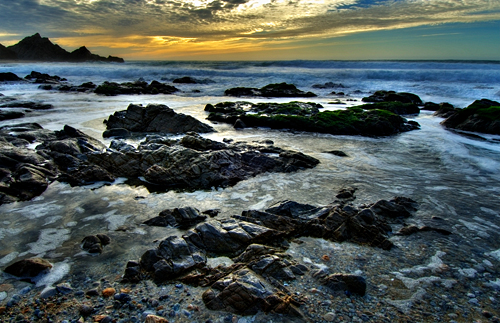 At first glance, this somewhat ordinary Sports Illustrated piece on basketball looks normal. Even the photo that accompanies the piece looks normal.

Or does it? If you are going to hack with Photoshop, be careful. Someone may get hurt. 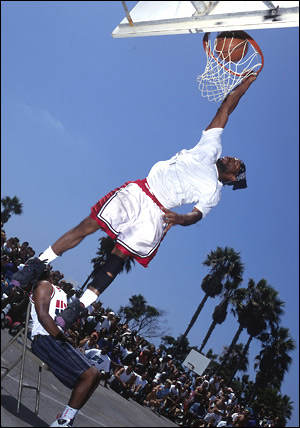 Other Photoshop disasters can be found here.

I was asked to post a before and after shot of one of my images. The before shot is what came off the camera, more or less. The image was captured in RAW, opened in Camera RAW with as neutral a setting as I could find and before I applied any post processing. I brought the image into Photoshop, converted the color profile for web display and converted to JPEG to present in this post.

The second image is how things turned out after processing in Camera RAW and Photoshop. Levels, curves, saturation, cropping, color profile conversion for the web, sharpening and conversion to JPEG. Hopefully you can see the difference between the two images. 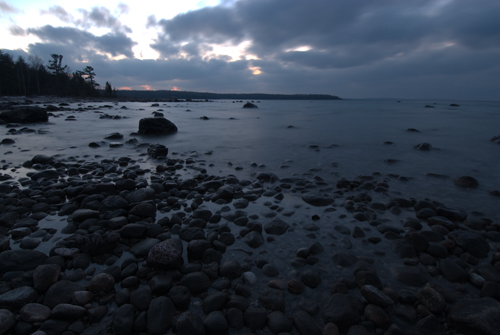 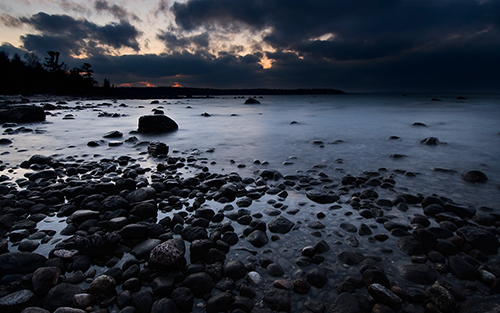 Scott Kelby has a new book: the 7-point System for Adobe Photoshop CS3. He has a collection of somewhat flawed exposures here. You work to recover those photos using the techniques in his book. I learned some new and very interesting techniques. I really, really enjoy Scott’s work. He has some great books on using Photoshop.

Maybe it is time to stop buying all those water bottles. We bring home a couple of cases a week. We also have a high-end water filtration system. I could get a couple of these and save some money.

If you rebuilt your Mac to run Leopard, you may need to grab hold of some of these 20 useful downloads.

I am thinking about doing a photography workshop. Most of the ones I have reviewed are based out of the states. I did find Mike Guilbault’s site here. Looks like he offers some interesting workshops close to home.

Noise. 24 hours a day. Tinnitus is the last thing I hear before I go to sleep and the first thing I hear when I wake up. Thankfully, I do not perceive it most of the time. But it is always there. I receive numerous emails from people who suffer tinnitus. I understand your pain and there is hope. You can learn to cope with this horrid condition.