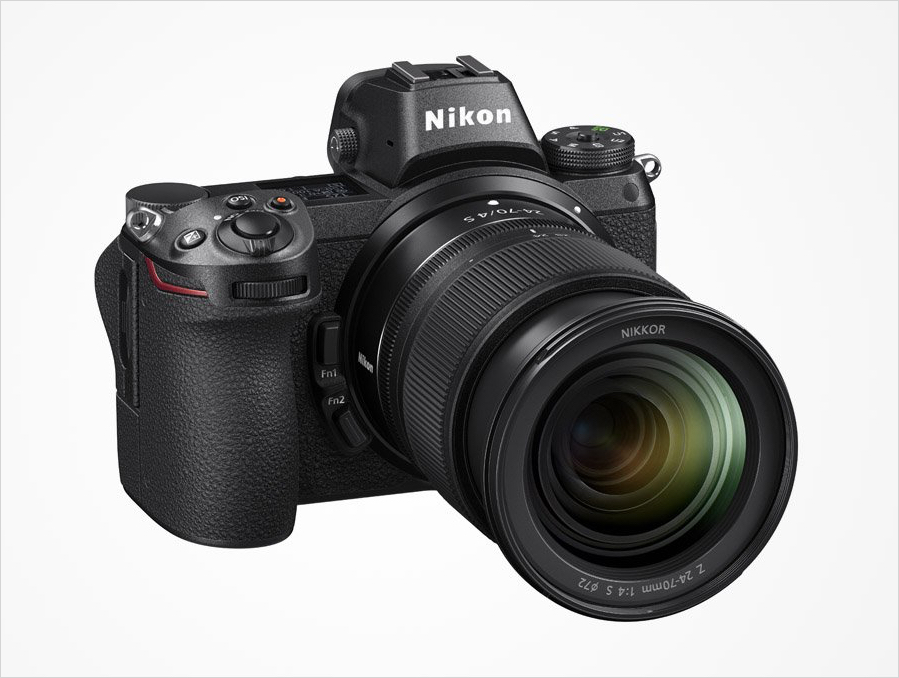 Just as the market is once again graced with higher resolution cameras, so too is the Internet awash with salivating consumers desperate to lap them up. Surely having a 50-megapixel camera will make them all much better photographers than they were 44 megapixels ago? The extra resolution must be the push they needed to take them from mediocrity to greatness.

Alpha Whiskey then showcases a series of images that he shot with a Nikon D40, a 6MP camera. I used to shoot with that camera. His images, by the way, are terrific and his blog is worth following. And his point is that sensor resolution is not that material to good photography.

I took the photo of Sink Falls at the top of this post in 2007 using this camera: 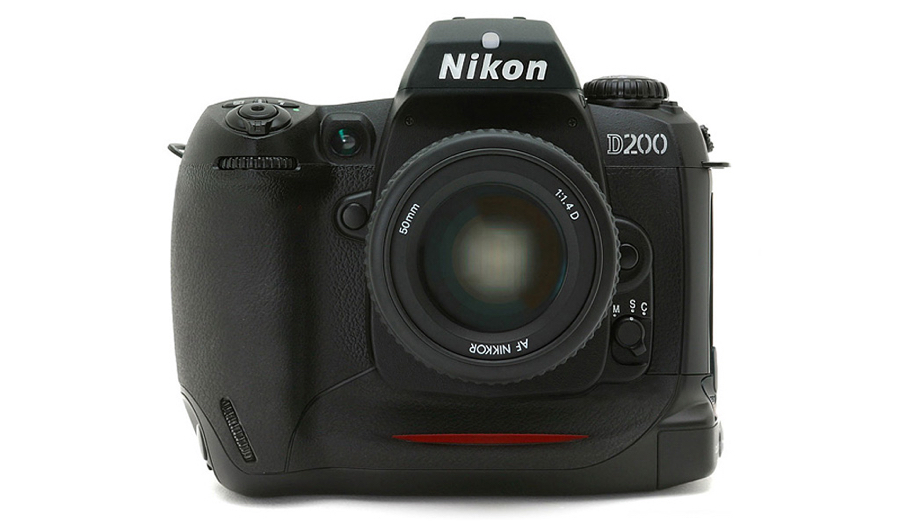 I loved this camera. And I got some amazing images with this camera. A Nikon D200. Basically a 10MP sensor. And certainly a 10MP sensor provides as much resolution as I might need for most of my photography. However, I did not care for the CCD sensor in the D200 — not great in low light conditions — and I upgraded to a Nikon D300 for the CMOS sensor. Slightly higher resolution but really I was after better dynamic range. The D300 was a great DX format camera with a 12MP sensor. And then after that, I purchased a Nikon D3s. Better low light performance, a full frame sensor at the same 12MP resolution.

I haven’t really seen the point of high density sensors although I now own a Nikon D800 which comes with a 36MP sensor. I only bought that camera because I was able to sell my 5-year old Nikon D3s at a great price — I literally moved over to the D800 at no cost. But I did not move over for the increased resolution. In some respects, it has a negative impact on my workflow due to the size of the files coming out of the camera.

Canon has now placed a new 50MP sensor into their newly introduced 5ds. I suspect Nikon will soon follow.

Frankly, I haven’t seen a significant change in the quality of my photography due to higher resolution sensors. It still comes down to subject, lighting and composition. I’m at that point where a camera body change won’t happen as frequently as it has in the past. At least not for a higher MP count.

DxO Labs is now listing the rank order of the image quality of “serious” DSLRs based on their evaluation of sensor performance. You can find the list here.

Nikon holds the two top positions. The D3 followed by the almost affordable D700. The new Canon EOS 5D Mk II came in forth. My current camera, the Nikon D300 came in twelfth. Three Nikons and five Canons in the top ten list. I guess there is a reason for the dominance of these two brands.

The D300 is no longer in the top ten. Does this mean that it is time for me to change my camera?

Okay. I did upgrade my Nikon D200 to the new D300. The CMOS sensor tipped the scale. This is one amazing D-SLR. I have a little break coming up and I plan to make a few photo trips up north. In the interim, I have a 421-page manual to digest. 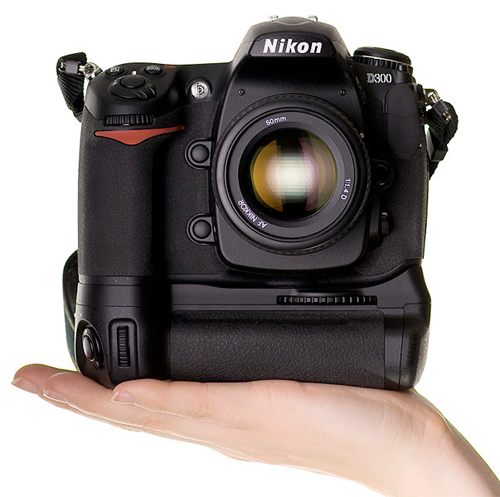