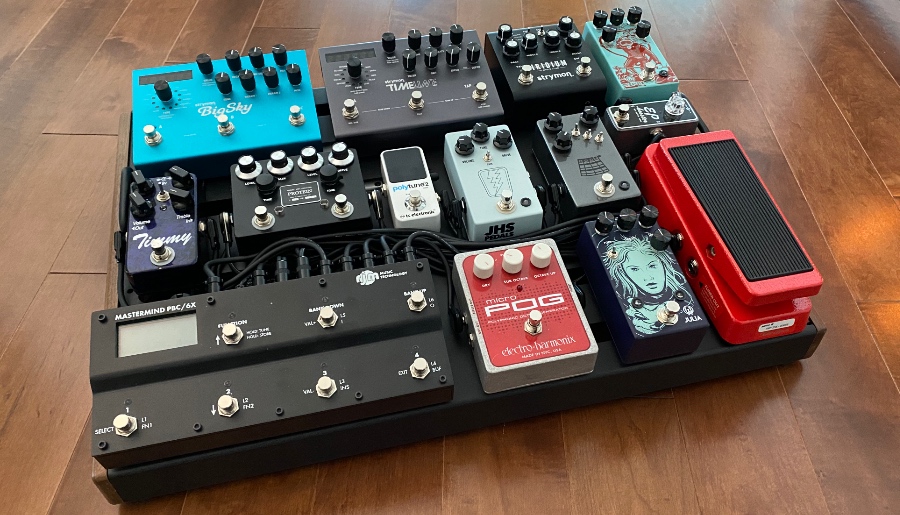 I’ve never had so much drama with a pedal purchase. But here is the story.

When we last left our discussion about the new pedalboard build, we got as far as me buying the new board which was the Creation Music Elevation V2 24×16 along with a case and AC module. Perfect. Love the board.

I wanted a new control hub for the pedalboard. A smart looper with MIDI control capabilities. It did not take long for me to narrow the choice down to the RJM Mastermind PBC/6X. 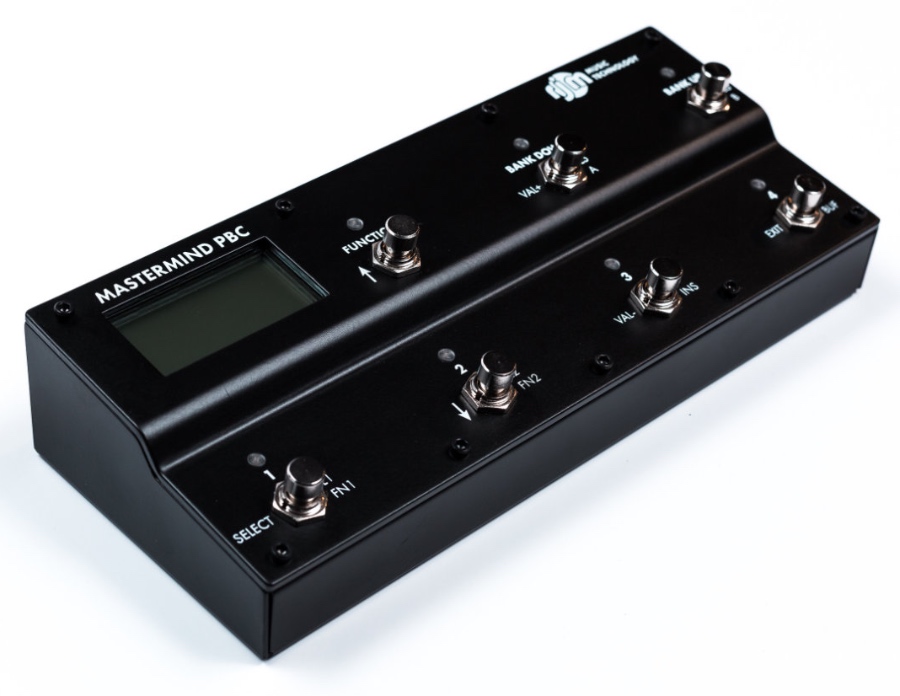 Being a Canadian does pose its challenges particularly with respect to getting guitar gear. Invariably the products are not readily available or we have to be prepared for delays or additional costs when bringing product across the border. In this case, RJM does not even sell direct. However, they did identify two dealers in Canada.

Unfortunately, I contacted the wrong one: Nice Rack.

It started innocently enough with this online form submission to the dealer in Ontario:

I understand that you act as a dealer for RJM and I would like to purchase a Mastermind PBC/6X. Could you let me know if you have product availability and if you can ship to my address?

To which I received this response:

Yes, we are RJM Music dealers and we can ship a Mastermind PBC/6X to you. The cost including shipping is $1,148.87 CAD total. To proceed with this purchase, please remit payment and provide your shipping address.

And so I proceeded with the order. I was told to expect delivery within two weeks. Simple right?

I kept expecting to receive a tracking number from this dealer and time passed. Slowly it seemed. If you are into guitars and guitar pedals, you will know what I mean. When you are waiting for new gear to arrive, it can never arrive quickly enough.

A week after I paid for the unit I received an update from this dealer.

Hmmm… the order was quoted and placed on the 9th and now, on the 17th, a week later, the price has gone up AFTER I paid for it? Does that seem right to you?

That’s the news we received yesterday, sorry. Parts are becoming more difficult to source and pricing has increased.

Well, I think it is inappropriate. I’ll pay it but it doesn’t seem right to me that I was quoted one price, paid for it, told that it would be here within 14 days and now, a week later, I have to pay an extra hundred. Has the unit been shipped?

At that point, we had a discussion with the dealer. They did not have a tracking number. Nor did they have an expected delivery date. They told me that they did not know when I would receive the Mastermind.

Here I was, out a grand or so, without any indication as to when I might receive the product.

I called another dealer. Not only did they have the unit in stock and ready to go, but at the original price I had been quoted. I received amazing service from them and I did more business with them which I will cover in a later post.

When we called Nice Rack to cancel the order and refund our money, there were fireworks. The person on the phone was ANGRY.

I’ve not had such a bizarre incident over a guitar pedal. Ever.

That said, I received the refund from the original dealer. And I had an awesome experience with Tone Design and I would highly recommend them if you are doing a major pedalboard build.

Let’s add up the costs so far shall we?

Next up: wiring and connectors.