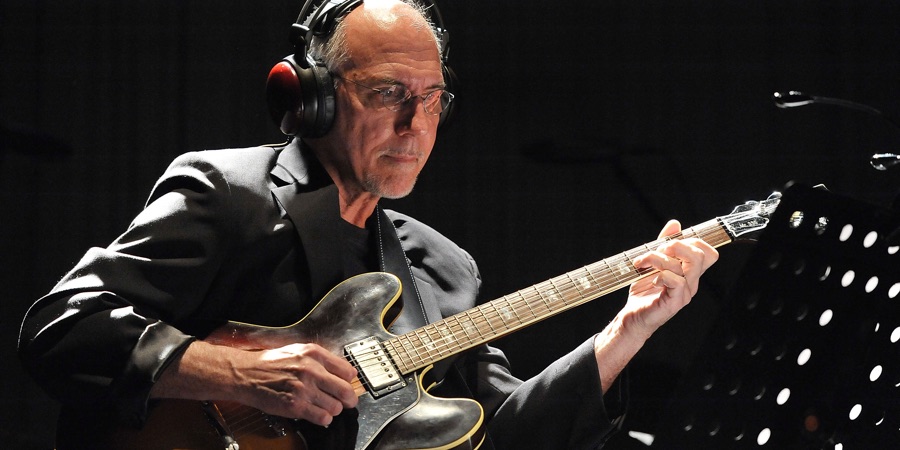 What a small world.

In talking about reference CDs in an earlier post, Larry Carlton’s recent recording came up. Sapphire Blue was recorded at Sound Kitchen in Nashville.

Sound Kitchen is one of the largest recording facilities in the area. Sound Kitchen has six full service studios in a 19,000 square foot building including the Big Boy studio pictured below.

I did some work in Sound Kitchen many years back.The place has certainly grown since then. 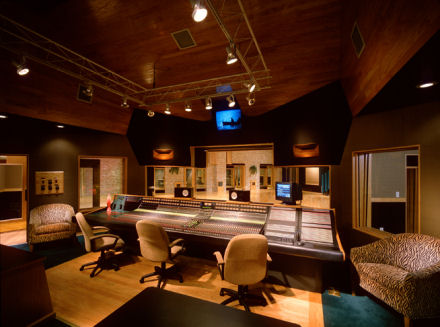