Tag Archive for: Key of Life 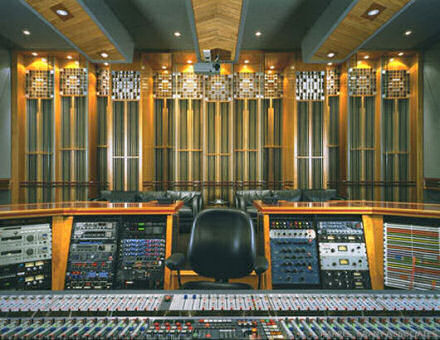