Yes. This announcement was waiting in my email. The Fender Custom Shop folks letting me know that a new ’56 NOS Strat Master Built by John Cruz had just arrived in Toronto. Just in time for my birthday.

Let’s look at this guitar. 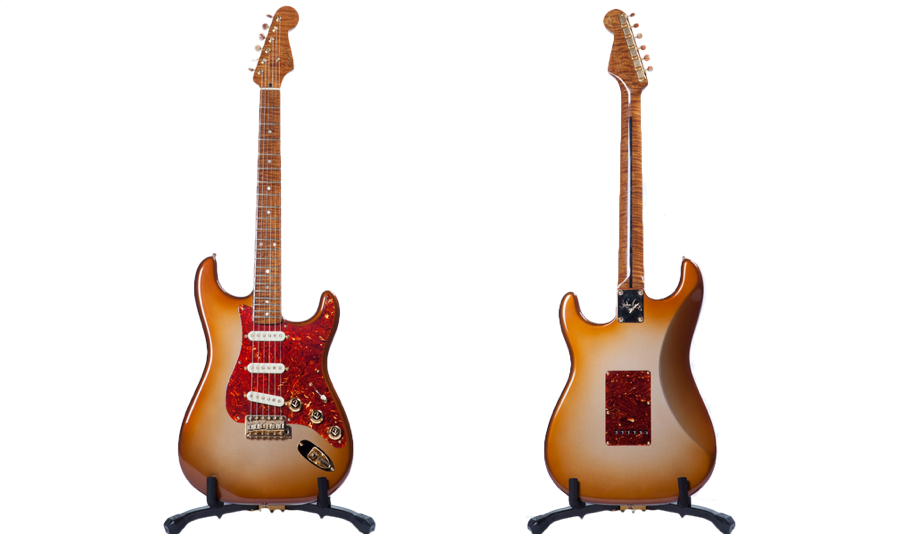 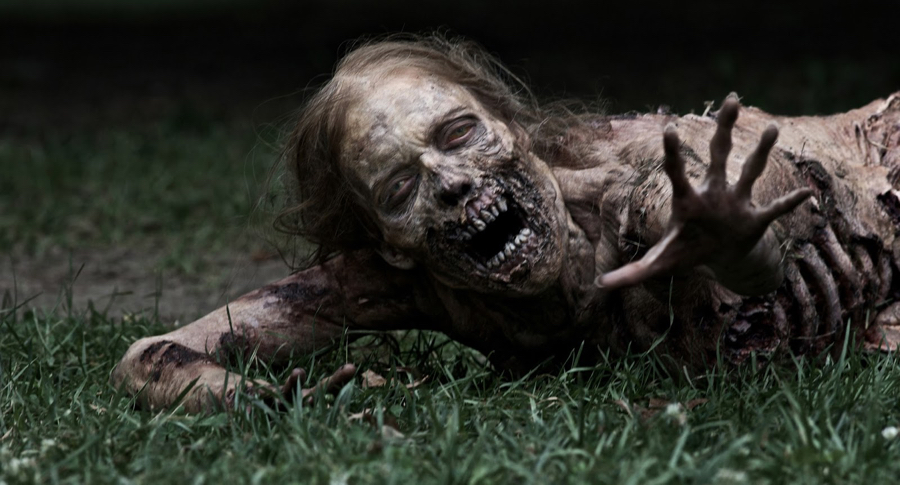 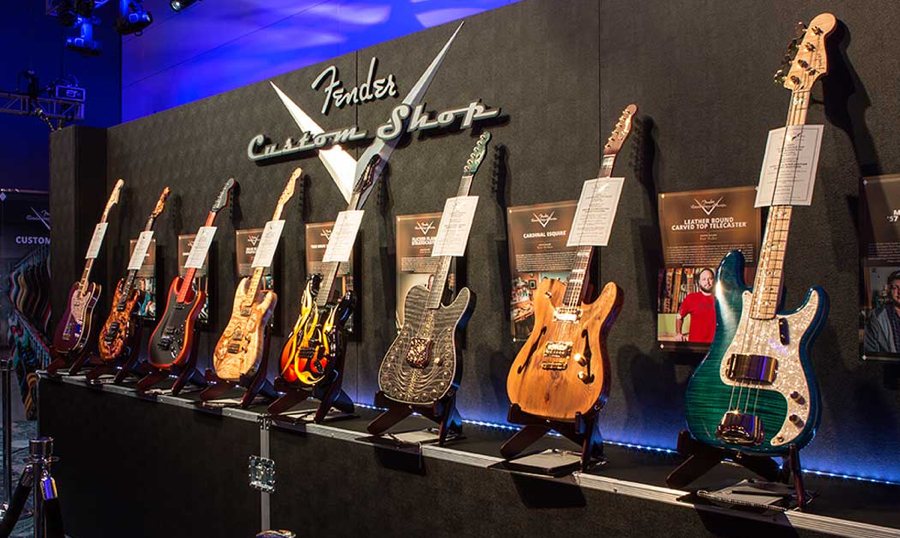 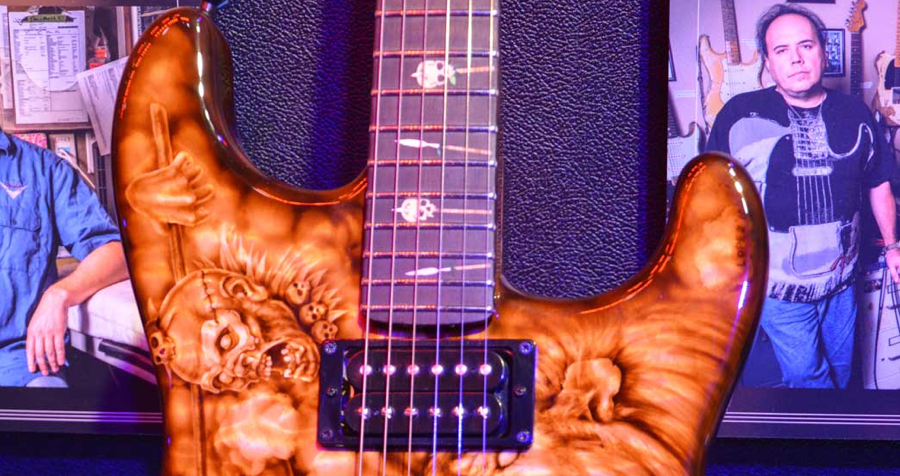