This was advertised in the Best Buy flyer today. Reminds me of another design. Not executed as well but I suppose it is better than a gray box. Hmm… I wonder what she is working on in the kitchen? 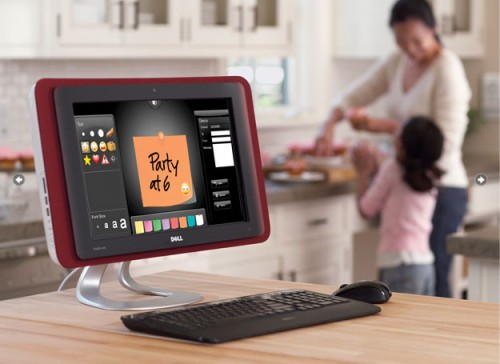 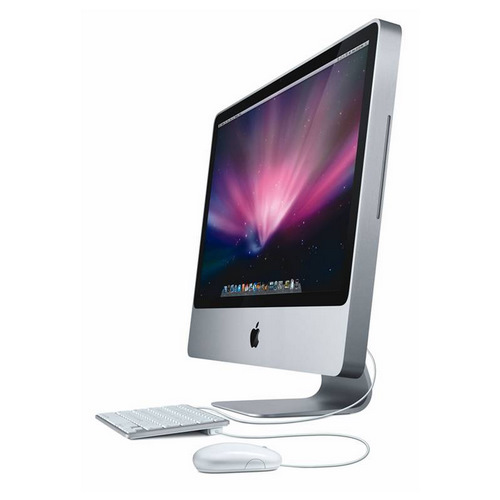 I had made a post on how to make decisions here. And the major decision that I have been wrestling with over the past several weeks has been made. But it was not easy. And I am still having second doubts.

Certain decisions can be made without too much risk. However, this decision was not like that. No. Not at all. And the decision does have significant consequences — potentially for years to come.

The decision was between a new camera, a new bike or a new Mac. After extensive research and many discussions, I have decided to get a new Mac. And even then, I had to decide between an iMac or a Mac Pro.

This was not an easy decision folks. But I think it is the right decision. I need to move off the Power PC platform to a contemporary Intel platform. Photoshop CS3 wants a higher performance CPU and moving up to a 24 inch 3.06GHz iMac is exactly what I need to do right now.

There was another decision that I needed to make but I will let you know about that one tomorrow.