This thread on apartment guitar rigs was trending on The Gear Page. Most players seemed to be using their amps in their apartments.

Very challenging to get great tone from an amp at low volume levels. I tried. I bought this amazing Swart STR Tremolo: 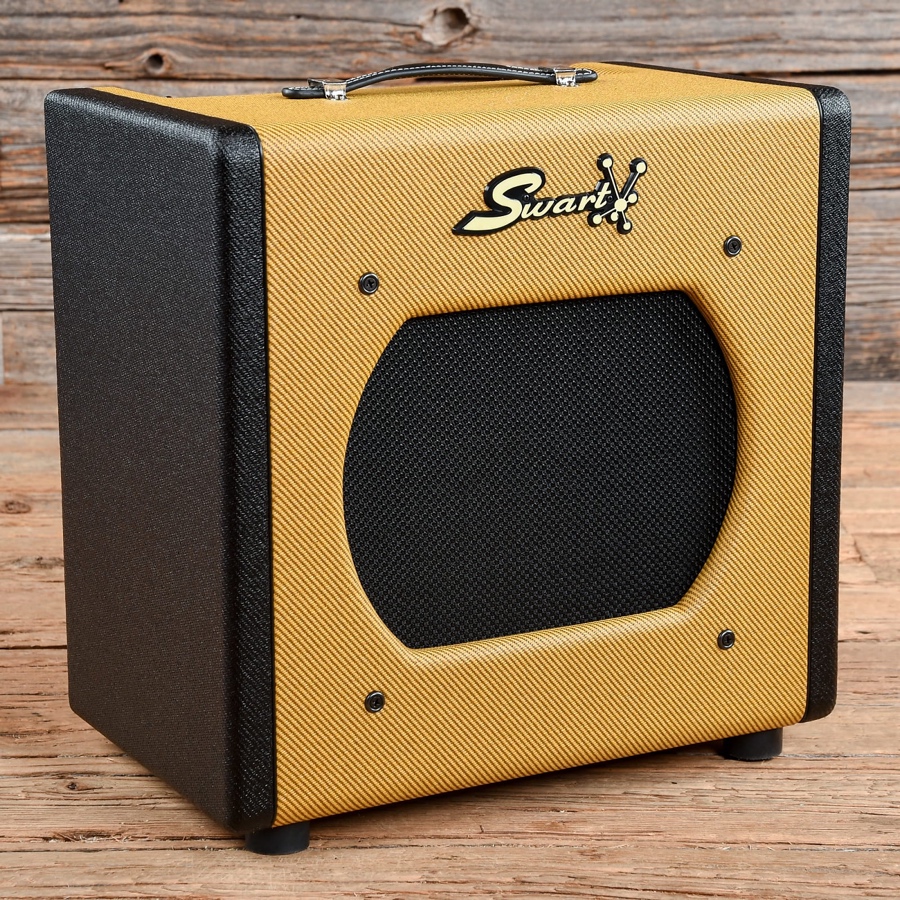 Love this amp. Rated at 5 watts, it is still way too loud in small spaces. It is way too loud even on smaller stages. And most of my playing takes place on silent stages these days. So I switched to digital a few years back — Kemper, Fractal and Helix.

My indoor rig? The Helix paired with AKG K702 studio headphones. I can play at levels that would never bother anyone although I try to be careful not to damage my hearing by playing too loud.

The K702 headphones are described by AKG this way:

The K702’s are reference, open, over-ear studio headphones for precision listening, mixing and mastering. They combine an extremely accurate response with agility and spaciousness. This is achieved by using revolutionary flat-wire voice coils and a patented Varimotion two-layer diaphragm. A totally open design and a high-performance cable complete these reference headphones. The K702’s comfortable, specially shaped 3D-foam ear pads and a genuine-leather headband ensure a perfect fit. They provide a professional mini XLR connector for quick replacement of the cable. The K702s are individually tested and serial-numbered.

For tuning presets on the Helix, I find that I need to have an accurate playback system and I have to be able to get the levels up. The 702s are perfect for this application. I can play for hours without listening fatigue and I know that what I am hearing is what I will get when I use the preset live. I carry a pair of Genelec studio monitors with me but I prefer the 702s for personal practice. Less intrusive to those around me particularly when I practice the same set of songs over and over. I can also mix in other sound sources making it easy to play along with the rehearsal tracks without troubling those around me.

I can’t imagine using a small amp in an apartment setting unless the sound isolation between units was really effective. Even at low volume levels, the sound of a guitar can travel easily between most walls. 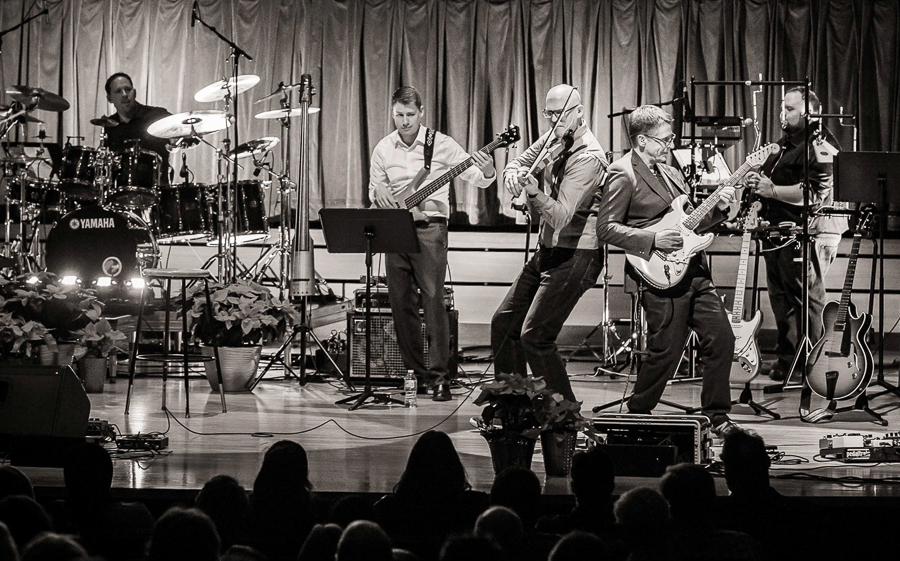 Does it sound real? Of course it does.

But what if this isn’t a duel? What if it is just a platform to make music that sounds good?

First few days with the Helix have been wonderful. Love the workflow, and love the tones.

You can watch and listen to this video and draw your own conclusions about the role of amps versus modellers. Does the Helix sound like an amp? Or does it even matter anymore? Isn’t the point to create a good tone?

Most of the people commenting on the video below got it wrong. If we are at the stage where it becomes challenging to tell the difference, then modellers are more than good enough. I know which tone I preferred in the video and it happened to be the Helix. Yours might be the amp. 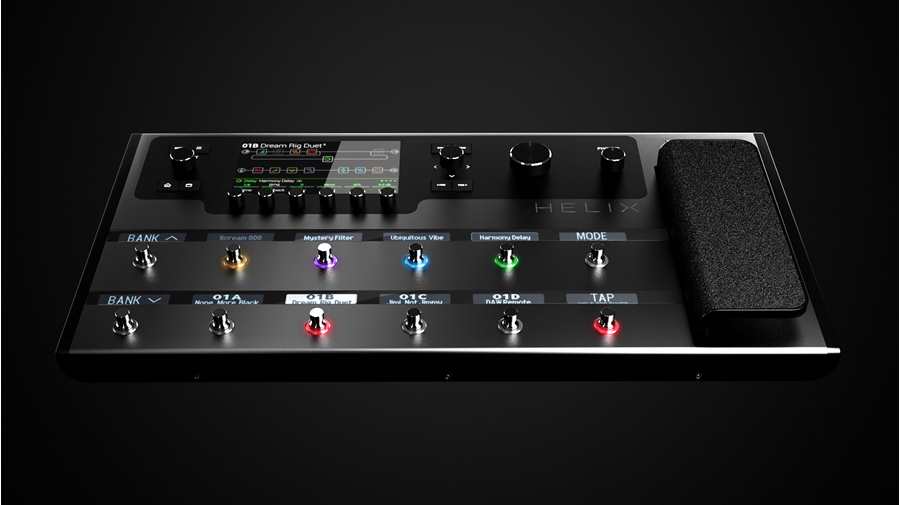 A new modelling platform — at least new for me — arrives later today. The Helix Line 6.

I opted for the floor model and not the Helix LT primarily because I needed the extra I/O that the floor provides.

I have been running a Fractal AX8 for the past year or so. The units from Kemper, Helix and Fractal are all capable of producing good tones and I have owned both Kemper and Fractal.

Helix has an advantage in workflow over the Kemper and the Fractal. The Kemper seems to have gone nowhere with respect to editing software and the Fractal’s software, while excellent, requires both a computer and the AX8 to work out tones effectively.

I spent untold hours previewing profiles on the Kemper. I spent hundreds of dollars on commercial profiles trying to find that sound on the Kemper. I found the unit to be overly difficult in terms of the workflow and I was spending hours tweaking presets for songs.

For me, I need a portable, do everything rig for travelling. One that I can quickly pull some good tones together without needing to use a computer.

Kemper and Fractal might have a slight edge in tone with their platforms but in the context of a mix, I doubt that very many listeners would be that discerning.

I have been using Helix Native with my Pro Tools rig so I have a very good sense as to how the Helix floor will sound relative to the Kemper and Fractal and I have already worked through a lot of the tweaking that is necessary on the Helix to produce a good tone.

I am looking forward to getting some presets going over the weekend.