Tag Archive for: Eden of Coronet 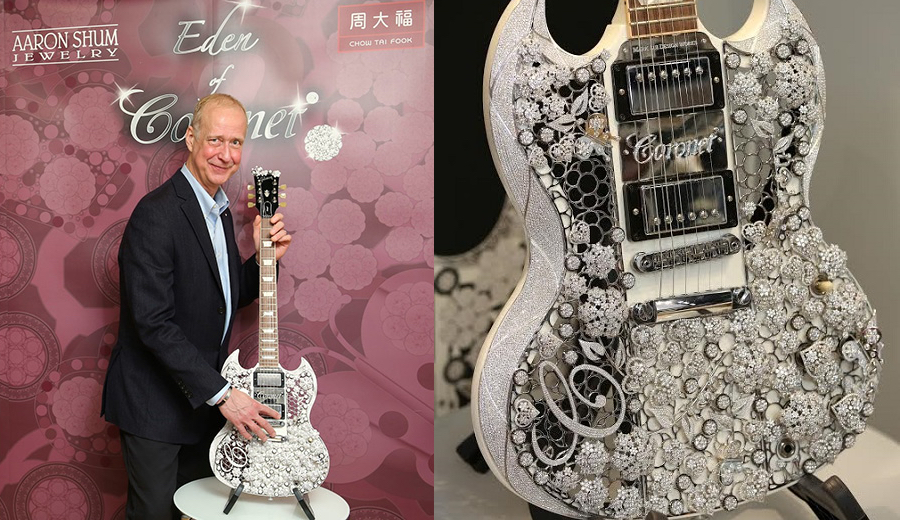