Another sign of the times for the recording industry. EMI, which is fighting to survive as a business, needs to find some cash. EMI posted an annual loss of $2.35 billion dollars. Liabilities exceed assets. And it looks like the debt holders are getting ready to shut EMI down.

EMI bought the house at number 3 Abbey Road in the early 1900s. The property became a recording studio. It was made famous when the Beatles recorded most of their work at Abbey Road between 1962 and 1969. Lots of great recordings were made at this iconic studio. 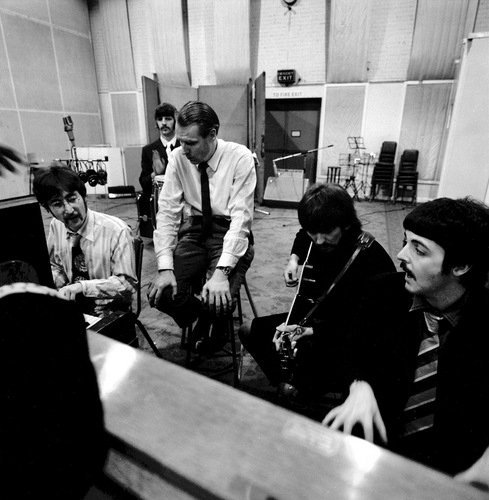 Perhaps a thinly vieled reference to one of the most famous recording studios in the world: Abbey Road Studios. This is the studio that the Beatles used for much of their recording work.

Abbey Road just ordered a new Neve 88RS console for its Studio 1 room. Studio 1 has 456 square metres of floor space and can accommodate a 100 piece orchestra as well as a choir of 120. The current console is a 72-channel Neve VRP Legend with VSX multi-channel film monitoring and Flying Fader Automation. Abbey has an impressive list of projects including some of the most successful feature films of all time. Films like the Lord Of The Rings Trilogy, Star Wars, Harry Potter, and Gangs Of New York. The Neve 88RS that Abbey Road ordered is also a 72-channel console. The console will be the first 88R to be delivered in the UK with the new ‘S’ channel strip.

So how much does a console like the 88R cost? There are many variables that impact the overall price of the console such as its size and configuration but the net will be the same price as a house. A really, really nice house.