Hi there. I’m Richard Cleaver. I am a guitarist, an audio engineer, a cyclist, a photographer and a retired business executive. I am also a husband and a father of three children and a grandfather to three grandchildren. 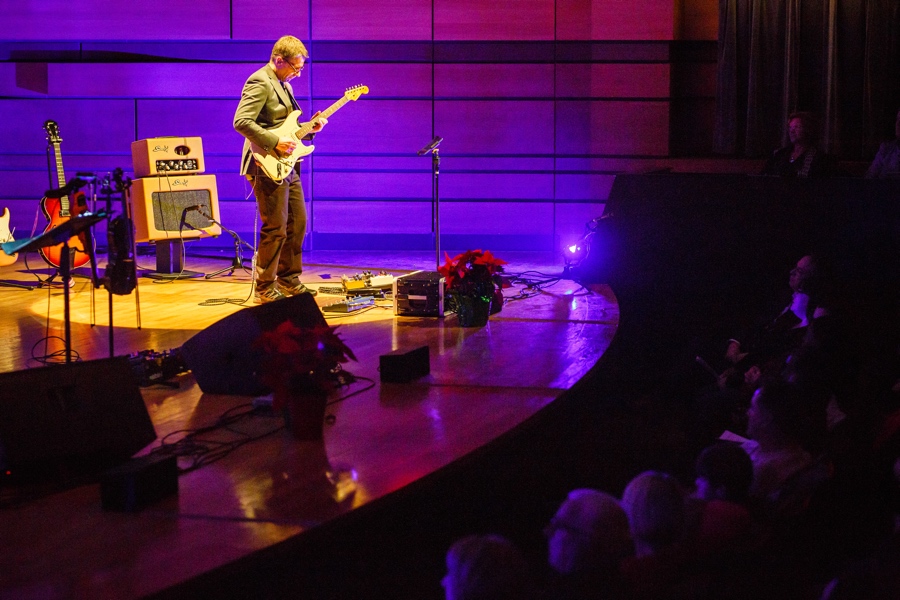 I write on a number of different topics but these days mostly on music, guitars, and recording. My hope is that when you drop by the blog, you will find something of interest too.

I was born and raised in Lachine, a suburb of Montreal, in the province of Quebec, Canada. During the 1970s, I spent most of my time touring and recording back then. My hope was to make my living in the music business however after I married Lorraine in 1979, I decided to return to school. I was a student at the University of Western Ontario and, upon graduation, I began teaching Computer Science as well as consulting.

I moved into the corporate world in 1989 as an executive for the London Life Insurance Company. I never lost the passion for music and recording and I set up my first recording studio, called Whisperwood Recording Studios, in our home. I worked with hundreds of Christian artists over the years and played with numerous praise and worship teams as well as gigging with my own band. I remain very active as a player and in the audio engineering world where I have been fortunate to work with a number of outstanding musicians in some of the best recording studios in North America.

Around 1999, mergers and consolidation in the insurance industry caught up with me. We moved to Toronto where I served as an executive with the Bank of Montreal. Whisperwood Recording Studios also followed me to Toronto. I retired from the bank in 2008 however I returned to work just a few weeks after retirement. I served as the Chief Technology Officer for the Empire Life Insurance Company in Kingston, Ontario until I retired for real in July of 2018.

My blog is built on WordPress (self-hosted with the good folks at SiteGround). This is a personal site and it has been around the web for a number of years now. Since April 4, 2004 to be precise. All of the thoughts and opinions expressed on this blog are entirely my own although I do borrow quite liberally from other people much smarter than me. If I make any comments about my past employment, it is done with a grateful heart. All three companies were very good to me during my career and I was proud to serve with each one.

Millions of visitors have dropped by the blog since the doors first opened in 2004. Thank you for dropping by!