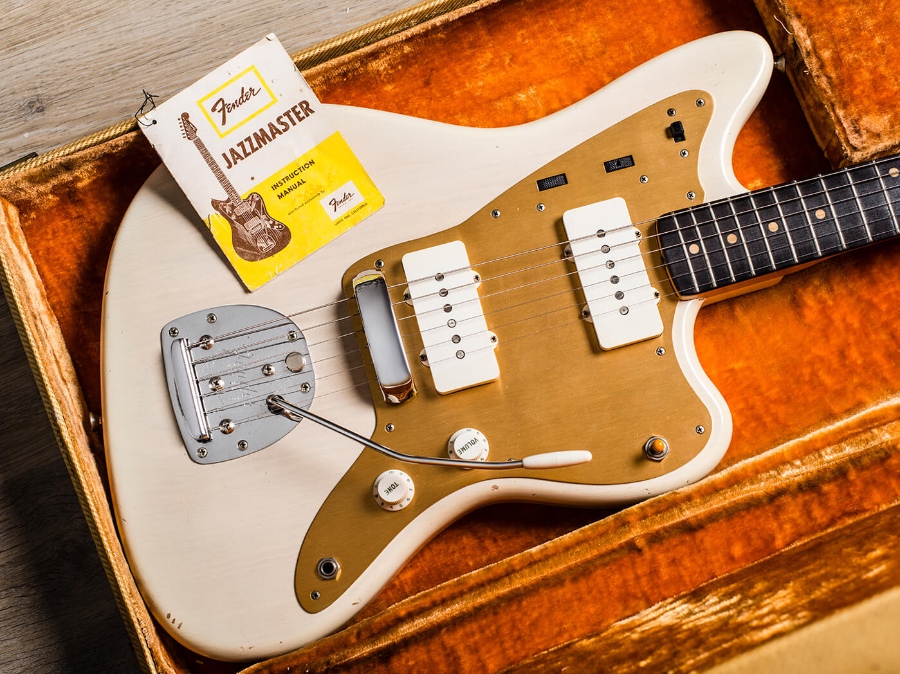 Fender. A brand that dominates the global guitar marketplace. That market for guitars is estimated to be somewhere around $4 Billion. Fender is a private company so it is a bit of a mystery in terms of their financial performance. But they have been around since 1946. They own and license the following brands: Fender, Squier, Gretsch, Jackson, EVH, Charvel, Bigsby, Guild, Sunn Amps, SWR, Tacoma, Kaman and Presonus.

Andy Mooney has been the CEO of Fender since 2015. He came from Disney Consumer Products.

Servco Pacific is the majority owner of Fender.

Which is really a bit odd.

Servco’s business areas include automotive distribution, automotive retail and, er, guitars. The company is headquartered in Hawaii (which must be nice) and became involved with Fender as a dealer of its products in the 1950s.

They were part of the investor group that bought Fender back from CBS back in 1985. From literally a two-car garage operation in 1919 to a multi-billion dollar business in 2022, Servco is one of those businesses that few know and owns arguably one of the most recognizable brands in the music industry.

Anyway, all that to say this: Fender seems to be the guitar for the new bands coming up. At Coachella this year, most of the lineups were playing Fender.

And offset guitars, like the Jazzmaster pictured above, seemed especially prominent.

Way back when I first started, Gibson and Fender were the brands to own.

Why Is Church Sound So Bad?Perfect is the Enemy of Good
Scroll to top