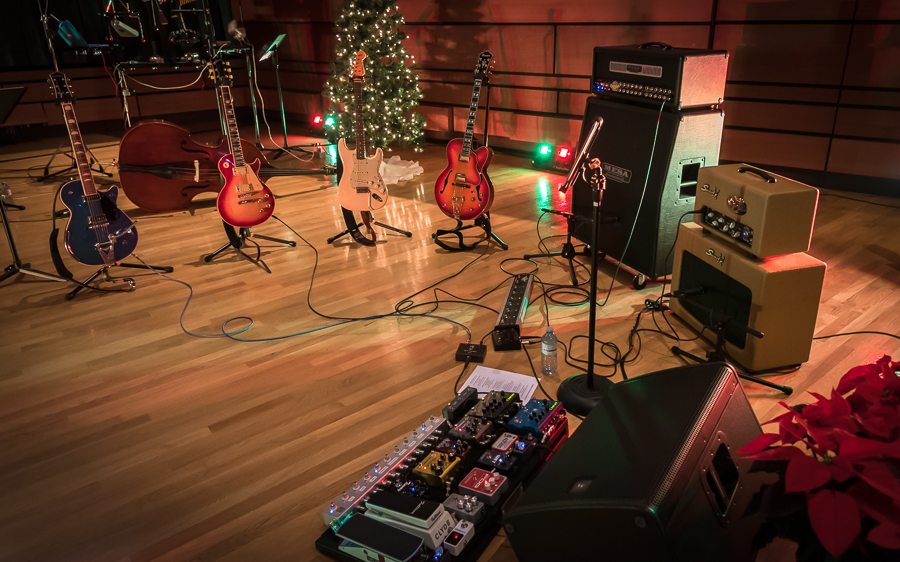 My touring rig pictured above. Yes. I used to go around with a massive 4×12 Mesa Boogie monster. Nothing quite like the feel of all that sound smashing against the body at high volume.

My bandmates might disagree though. That rig was so, so loud.

I generally spend a few hours a day on guitar. Over the past few years I was spending that time on prepping for performance which included learning parts and memorizing parts.

That part of my playing is temporarily on hold which provides an opportunity to have some fun learning, or re-learning, classic rock guitar solos.

I’ve built a list of 50 classic rock guitar solos and I am working through them one by one.

Curious to know where I started?

It is the song that cannot be played. Especially in guitar shops. However, it is a great classic rock solo and it was one of the first I learned when the song was released in 1971.

I love this live performance of the song as it was an amazing tribute to the original:

The tough part about learning solos like the one in Stairway to Heaven way back in the 70s? I had to figure it out by ear. I made a copy of the song on cassette tape and had to manually hit play and reverse to pick out the notes. Back then, I had it fairly close. But when I went to relearn it this week, I did miss a few notes here and there.

Fast forward to today and it is so easy, relatively speaking, to learn these songs. There are numerous note-by-note transcriptions like this one: 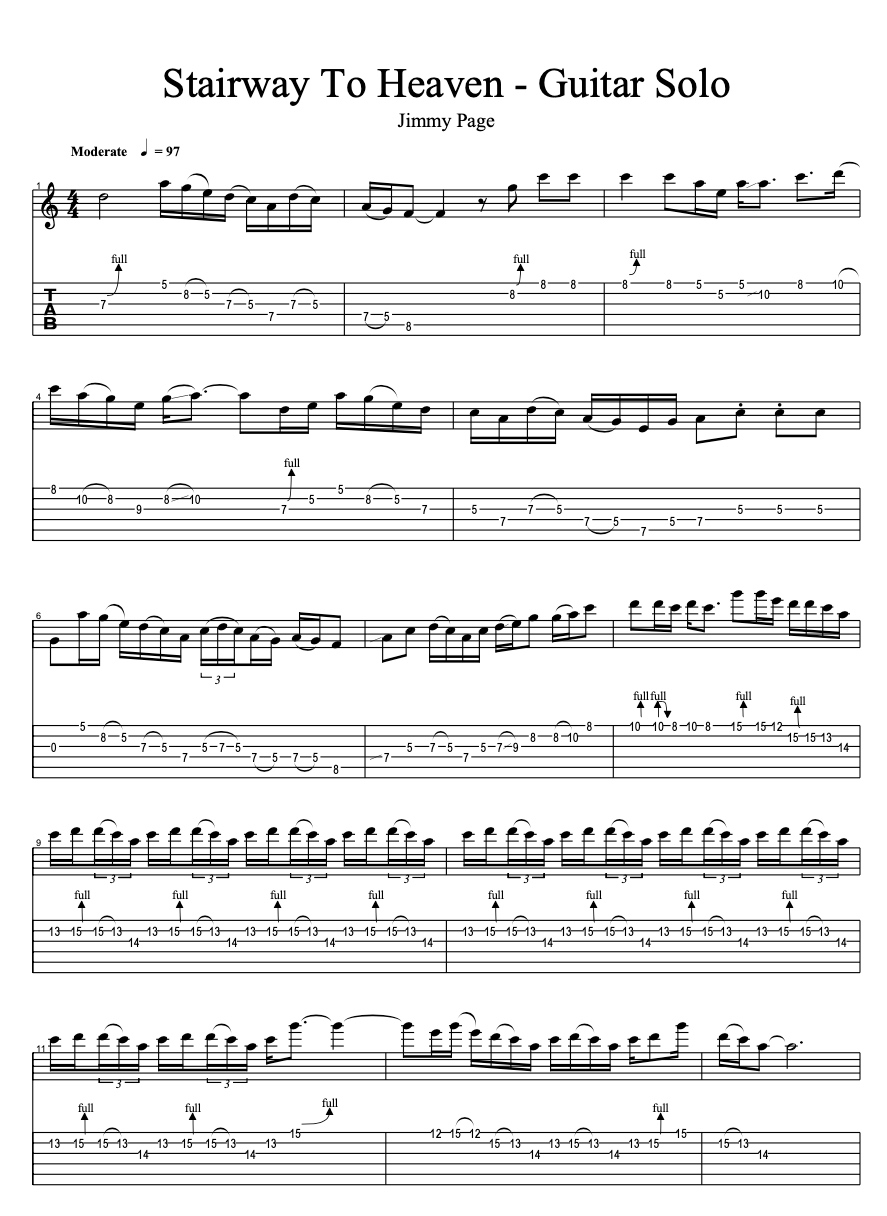 There are literally hundreds, perhaps thousands of video walkthroughs like this one:

Sean was kind enough to include a half-speed version:

Granted, I use the YouTube player feature to slow things down. Shift plus comma to reduce playback speed, Shift plus period to speed things up. And YouTube is kind enough to maintain pitch when changing playback speed. Perfect for musicians.

I can’t imagine the amount of time it used to take me to learn parts before the web. One benefit, I suppose, is that I really learned how to listen to music and pick out the notes which, more often than not, were buried in with all of the musical elements.

How is it going with this solo?

Pretty good. I hadn’t played it for over 40 years or so. A few of the riffs had never left my fingers.