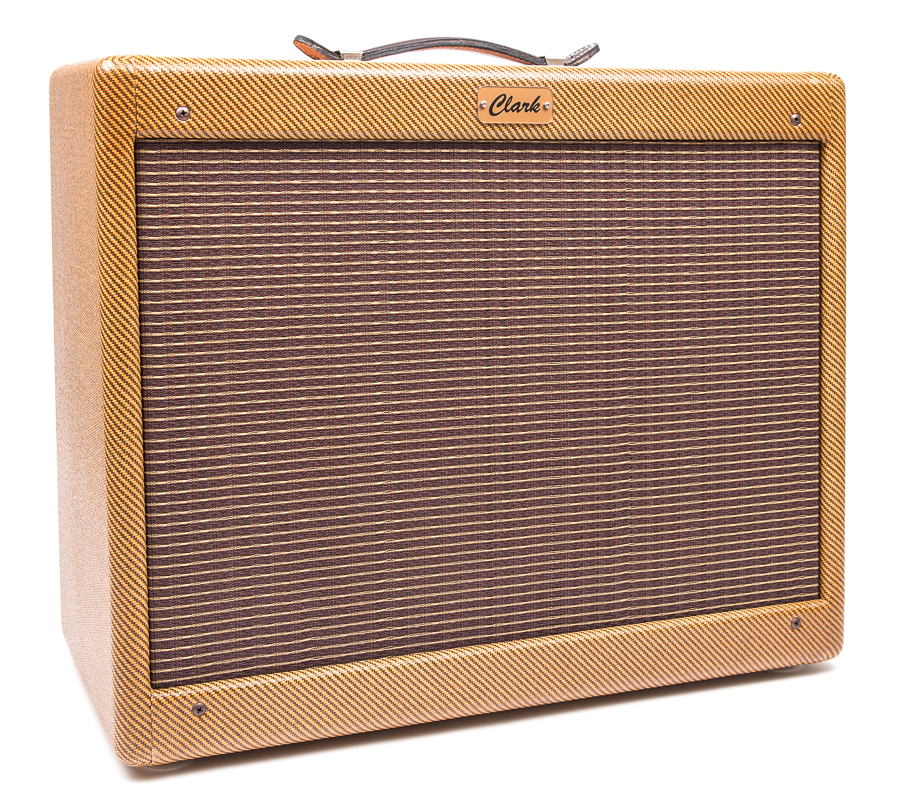 Kemper? Fractal? Helix? Which one should I buy? Or should I just stick with an amp?

I’ve seen these questions posted time and time again. Some of the posts can be quite funny especially when someone asks a Fractal user group whether they should buy a Kemper or a Helix. Any guesses on the answers?

I’ve owned all three. I have two of them right now, the Fractal AX 8 and the Helix.

Here are a few of my thoughts as I went down the rabbit hole of playing with modellers.

When I retired, I downsized a lot of gear. Given all of the travel I had planned for retirement, especially with the limited space in our 40-foot diesel motorcoach, I knew that it would be impractical to cart a large rig with me. I needed something smaller that I could use on a stage and in our coach and monitor with in-ears.

I did quite a bit of research and I thought that the Kemper would meet my requirements. But that unit proved to be almost as bulky as an amp and pedal board. In fact, as I spent more time with the Kemper, I kept adding back into the signal chain more gear. A booster here, a couple of overdrives there, some expression pedals to control effects, a few delay pedals, a tuner, a Kemper remote, and several cases to cart all of that stuff around.

I was also frustrated with Kemper’s user interface and the workflow.

I spent untold hours auditioning profiles, building out effects and working around the rather poor software platform.

It became apparent that I wasn’t getting the portability I wanted nor was I enjoying the experience of getting the Kemper to sound its best.

I then moved on to the Fractal AX8. And it was far more portable than the Kemper. The software was substantially better. And it was easy to get great sounds right out of the box.

I had to carry a couple of expression pedals. And I found the workflow, especially the onboard user interface, to be surprisingly primitive. I had to follow a strict protocol on the switches because there are no digital scribble strips on the unit. The screen is very difficult to read and the lack of DSP, for me, was too restrictive. I was constantly running out of CPU with the Fractal and I had to manage the presets accordingly by actively managing down the resolution of some of the effects blocks or creating complicated XY switches.

Then came the Helix.

Great workflow. Very straightforward user interface design on the floor unit. The software is quite intuitive and the overall experience is markedly superior to either the Kemper or the Fractal.

For me, the Helix sounds best when paired with some good impulse responses. I have a number of IRs from providers like Ownhammer, Celestion, and Michael Britt. I purchased presets from Alex Strabala, Guitar For His Glory, and Worship Tutorials just to shorten my learning curve in terms of building out signal chains on the Helix.

One thing that I have learned from working with these modellers is that it is best to really simplify. The fact that you might have hundreds, or even thousands, of amp tones, is not a good thing. Find one or two amp tones that you like and build on those amp tones to dial in your sound.

There are simply way too many choices in these modellers and you can get lost in trying to find some secret ingredient to good tone. I know I did. So frustrating.

With the Helix, I quickly found a couple of go-to amps and IRs that I really loved and I have been very happy with how the unit sounds.

How does the Helix sound when compared to an amp or the Helix or the Fractal?

To quote Duke Ellington: if it sounds good, it is good.

The Helix sounds good, it has a great workflow and it is very portable. Whether another modeller or amp sounds “better” in a mix is a highly subjective call. All of them are now so close that it is best to select the one that inspires you to play.

Tips For Soloing On GuitarLine 6 Relay G10S
Scroll to top