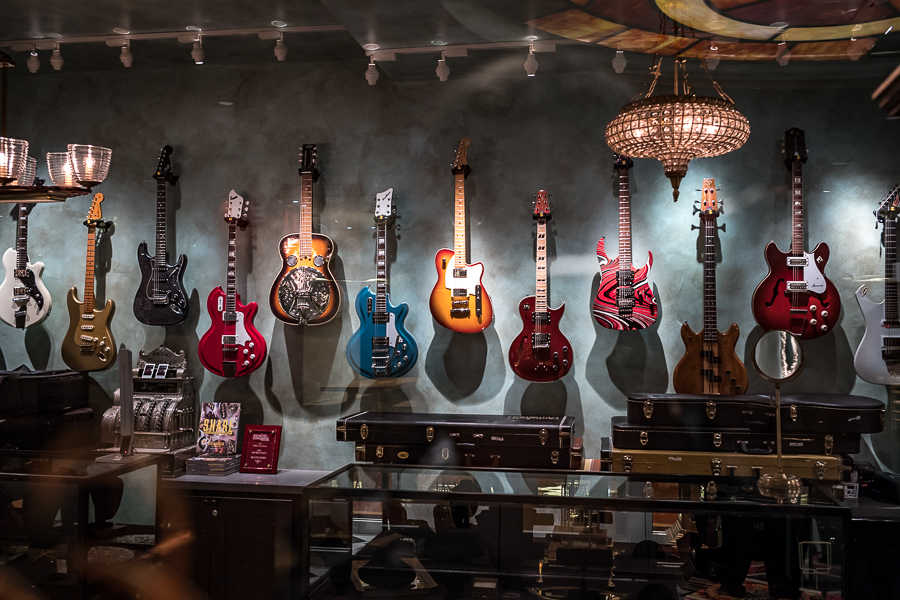 Some interesting statistics on guitar sales. Last year, the Washington Post carried a story on the death of the electric guitar. The various retail reports that I have read show a steady decline in the sales of electric guitars down from about 1.5 million in 2008 to just over 1 million in 2017.

Acoustic guitars, on the other hand, have seen a rise in sales, about a 15 percent growth since 2008.

The market leaders, Fender, Gibson and Taylor, still dominate in terms of sales volume although Gibson has gone through some tough times. Gibson filed for bankruptcy protection in May of 2018.

There are over 260 manufacturers of guitars that are active right now. Guitar sales total roughly $1.3 billion per year. Here is a breakdown from Music Trades: 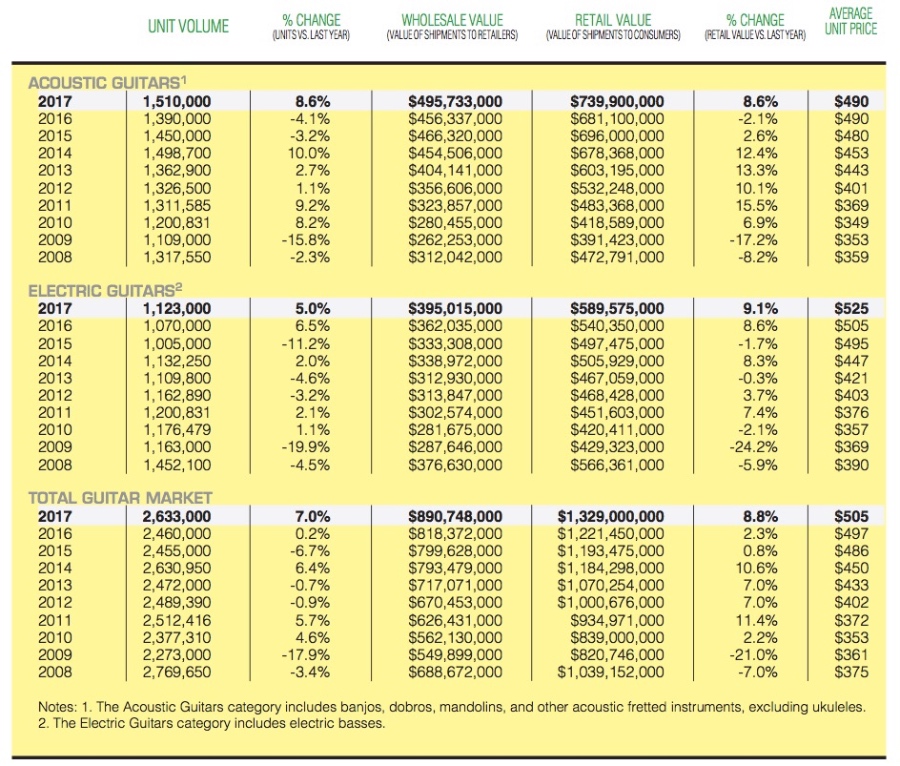