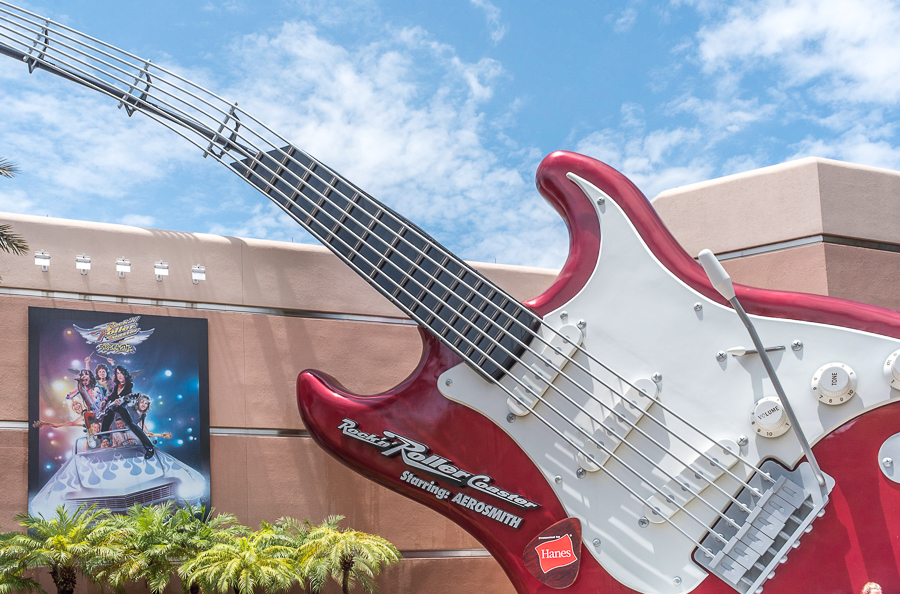 I Get Mail I Am At Risk
Scroll to top