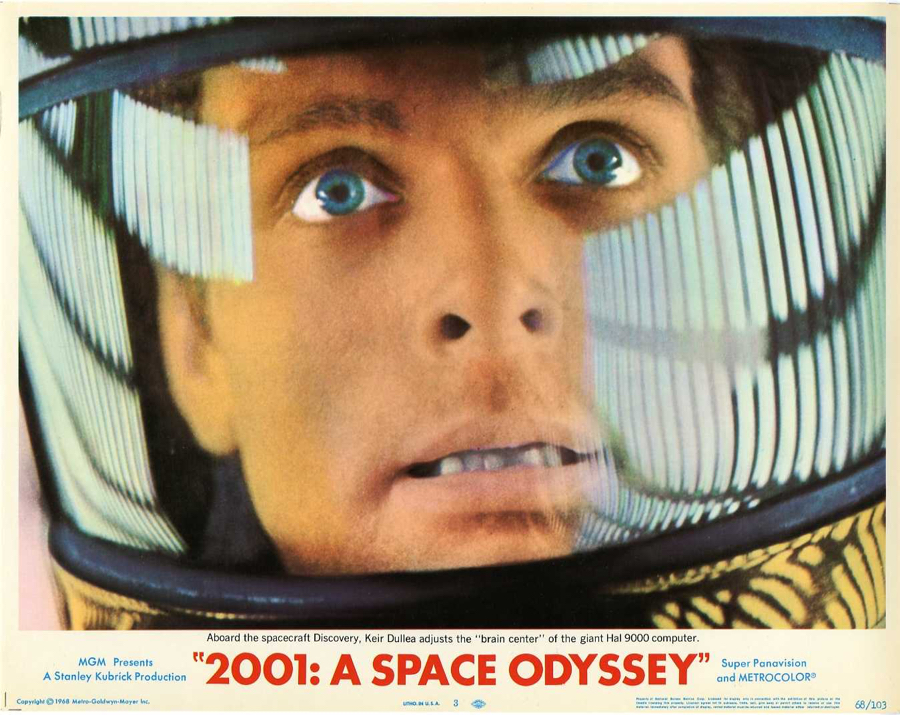 From a recentÂ Washington Post about “2001: A Space Odyssey”:

“2001”™s” official premiere was at the Uptown theater in Washington”™s Cleveland Park neighborhood, with stars and MGM brass in attendance.

By intermission, attendees were “streaming out. It was a disaster. No one liked it,” Benson recounts in his book.

Wrote one British journalist: “There was not a single handclap. ”¦ The audience just rose, stunned and thoughtful, and shuffled out to the pavement.”

50 years later? One of the most influential of all science fiction films.

This film tops my list of the best science fiction movies. Others include Alien, Blade Runner, Inception, Metropolis, Close Encounters of the Third Kind, The Matrix, Interstellar, Mad Max:Fury Road, Gravity amongst others.

Bill Collings Tribute AT 16The Future of Work
Scroll to top