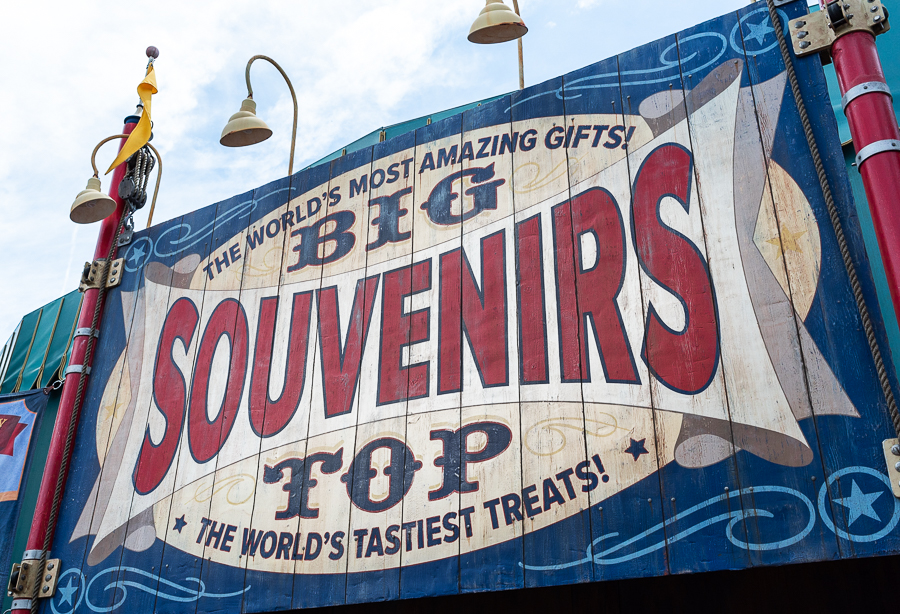 2. Investment fund managers (“IFMs”) are prohibited from making a payment of money or providing a non-monetary benefit to a participating dealer or dealing representatives (“DRs”) of a participating dealer in connection with the distribution of securities, except in certain permitted circumstances under Parts 3 and 5 of National Instrument 81-105 Mutual Fund Sales Practices (“NI 81-105”).

3. The Companion Policy to NI 81-105 provides that NI 81-105 was adopted in order to discourage sales practices and compensation arrangements that could be perceived as inducing 2 participating dealers and their representatives to sell mutual fund securities on the basis of incentives they were receiving rather than on the basis of what was suitable for and in the best interests of their clients. The purpose of NI 81-105 is to provide a minimum standard of conduct to ensure that investor interests remain uppermost in the actions of mutual fund industry participants when they are distributing mutual fund securities and that conflicts of interest arising from sales practices and compensation arrangements are minimized.

This was how Scotiabank’s asset management division thanked some of their financial advisors — Dealing Representatives (DRs) — for their business:

6. In particular, 1832 engaged in excessive spending on promotional activities on DRs including in relation to:

(c) on occasion, annual promotional activities, including spending more than $3,500 on one DR in 2015.

7. 1832 also provided promotional items and gifts (collectively “Items”) to DRs that were not of minimal value (and were therefore excessive) and/or were not promotional in nature including by:

(b) providing, with the approval of management, gifts of tickets to major events to DRs without requiring that an 1832 employee attend the event, including tickets to Jays games ($245) and to concerts such as Justin Bieber ($253);

8. In addition, 1832 provided excessive non-monetary benefits to DRs on food, drinks and entertainment at the 2015 and 2016 Conferences including:

(b) spending over $850 per DR on the final day of the 2016 Conference on food, drinks and a celebrity speaker.

From today’s Globe and Mail:

The Bank of Nova Scotia”™s asset management division, 1832 Asset Management L.P., is the second investment fund manager to be fined this month for excessive spending in its mutual fund sales practices.

The fund manager has agreed to pay an $800,000 administrative penalty and $150,000 in investigation costs as regulators voice concerns surrounding their mutual fund sales practices.

Good to see the OSC at work in this area.

His Last PostSometimes I Just Hate Retailers
Scroll to top