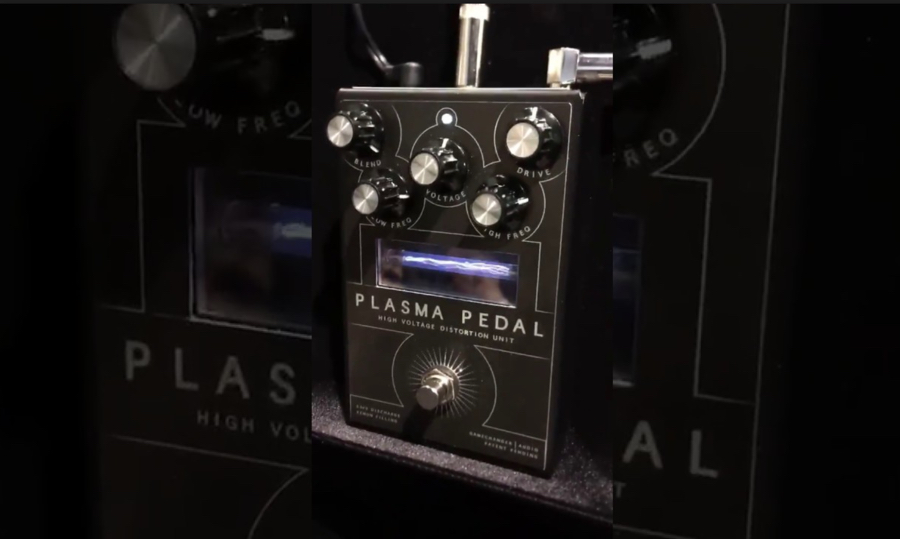 At first, I thought that this was just another April Fools joke. But the website looks legit even if the concept seems a bit unusual.

The PLASMA PEDAL is a revolutionary approach within the realm of overdrive and distortion, as it is a new and previously unexplored method of achieving signal clipping. Instead of using LED circuits, transistors or vacuum tubes to produce overdrive, the PLASMA PEDAL transforms your instrument”™s live signal into a series of continuous high-voltage discharges within a xenon-filled tube.

In essence ”“ you are playing a bolt of electricity, and the electrical discharges produced by your instrument are instantly converted back into an analog audio signal, producing a quick, responsive, and extremely heavy distortion with TONS of unique character!

Here is their promo video:

New Guitar PedalSorry, How Much For That Camera Bag?
Scroll to top