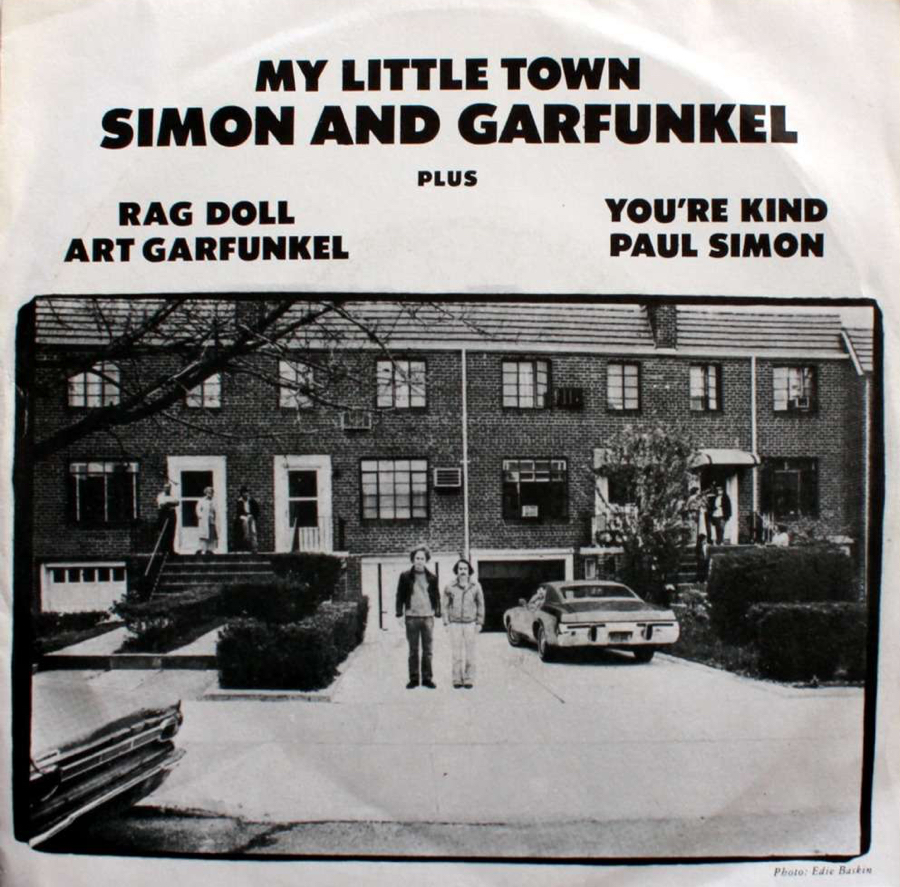 A guitar and gun-toting woman was arrested in my little town today. Assaulted her husband and struck him multiple times with a guitar.

No indication as to the well-being of the guitar.

Here is the story:

A 45-year-old local woman was arrested on Monday after police said she violently assaulted her spouse and then went after another woman with a loaded rifle.

According to Kingston Police, the woman became enraged when she suspected her husband was being unfaithful. She tracked down the man at a mutual friend”™s residence and then hit him multiple times with a guitar. When other people in the residence attempted to get the woman out a back door, she picked up a pot of boiling water and threw it at her husband. As a result of the attack, he suffered scratches and burns, however the incident was not reported to police at the time.

Then at about 5:30 p.m., police said the woman found a female victim at a west-end hotel on Princess Street. The woman entered the female victim”™s room with a loaded .22-calibre rifle but was forced out of the room by a male. Police were called and located the woman sitting in her vehicle in the parking lot with the rifle.

The accused was arrested and transported to police headquarters, where she was held to attend bail court on Tuesday.