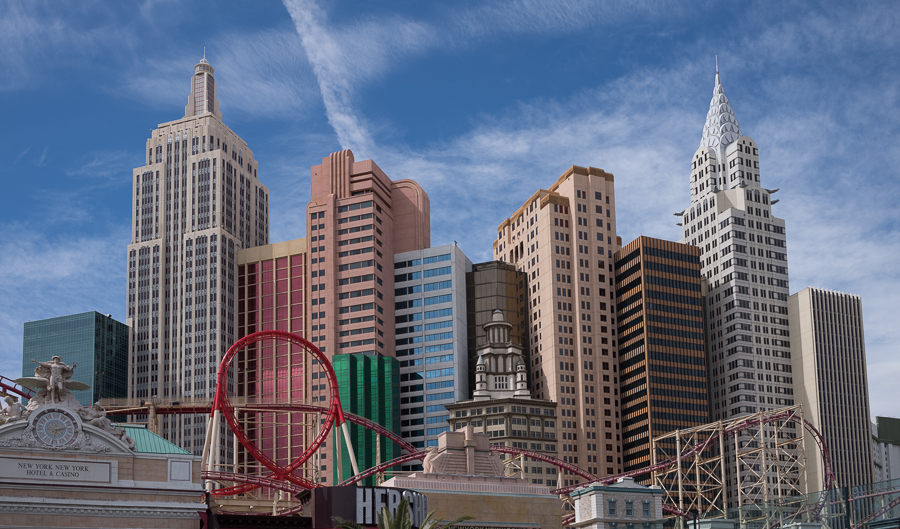 We spent several days walking up and down the Las Vegas strip. According to Lorraine’s Fitbit, we easily broke 25,000 steps each day.

Treasure Island stands across from the Venetian. Many times we have been in Vegas. Very few times have we even entered Treasure Island. 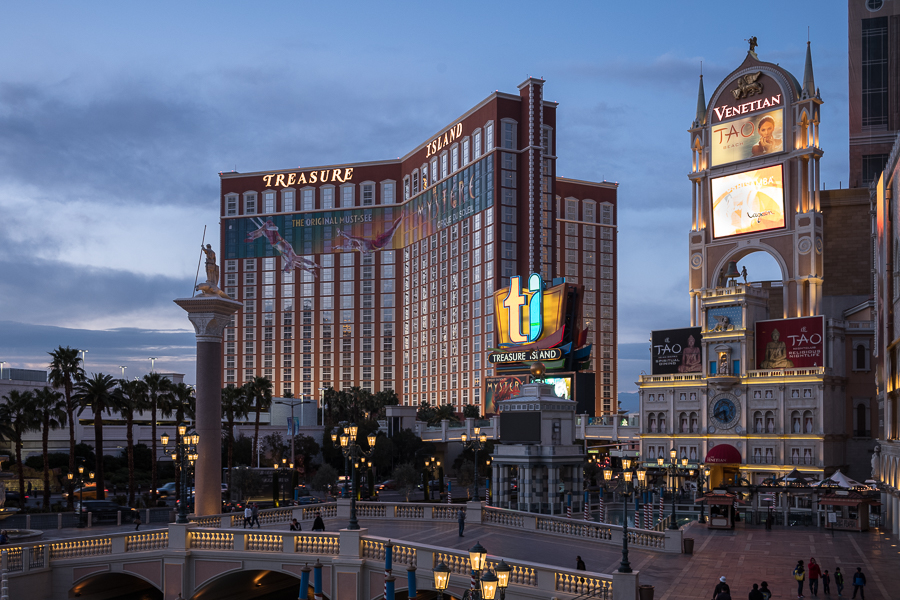 The Mirage is a bit of a different story. We have seen the Cirque show, Beatles Love, here. And I also celebrated my 61st birthday by having dinner at the Heritage Steakhouse in the Mirage. Wonderful restaurant. 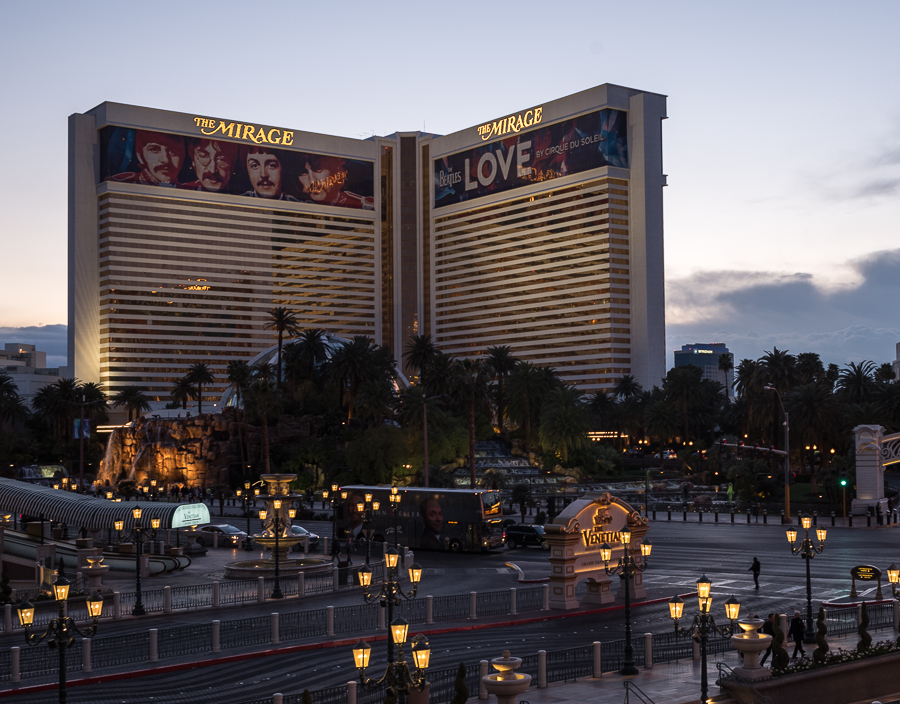 Lurking just off the strip is the Trump International Hotel. The tower holds about 1,200 rooms although back in 2012, 300 units were sold to Hilton Grand Vacations timesharing operation. 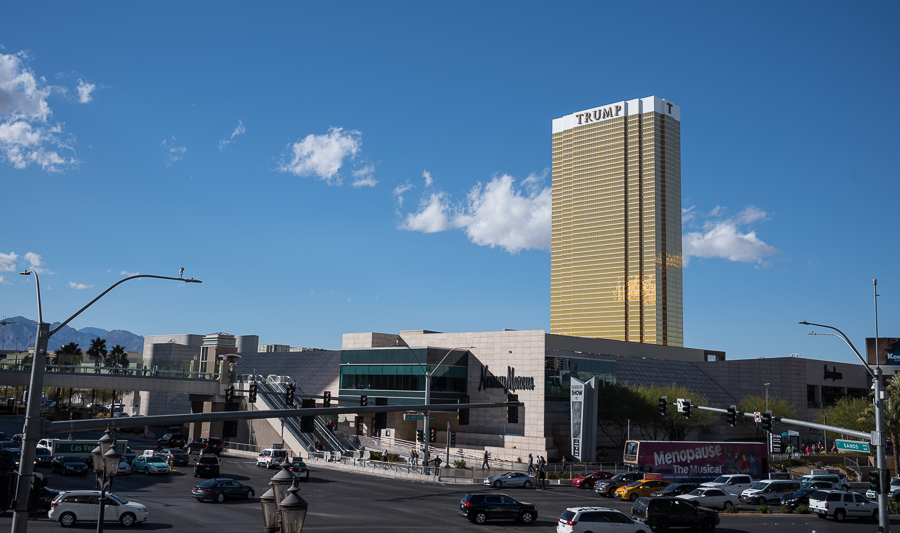 The Bellagio is a favourite. We have stayed here several times over the years. 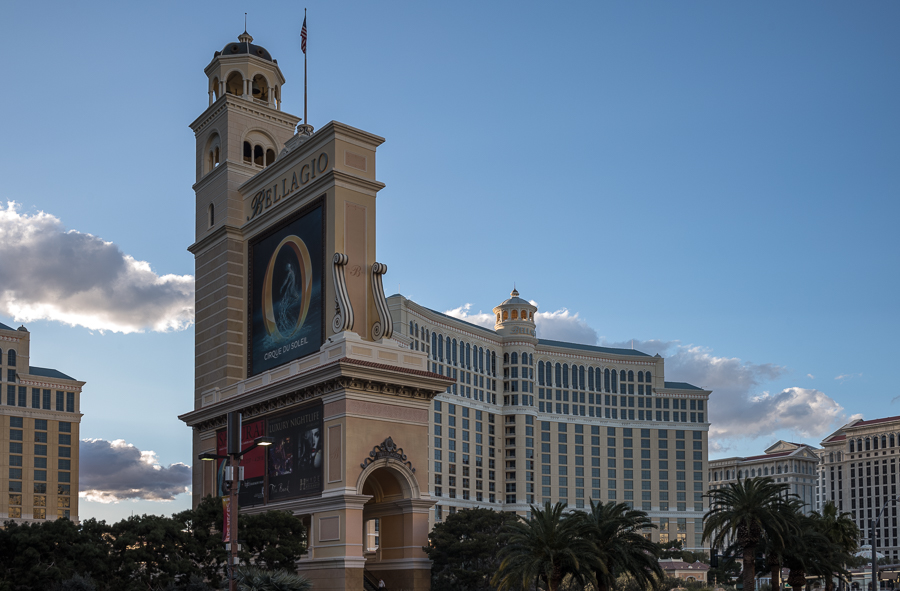 We have stayed at Mandalay Bay twice over the years. And both times we found it to be too far from the strip itself. It is a nice property and the swimming area is an attraction in and of itself. The Four Seasons operates a hotel within a hotel at Mandalay Bay. They occupy the top five floors. 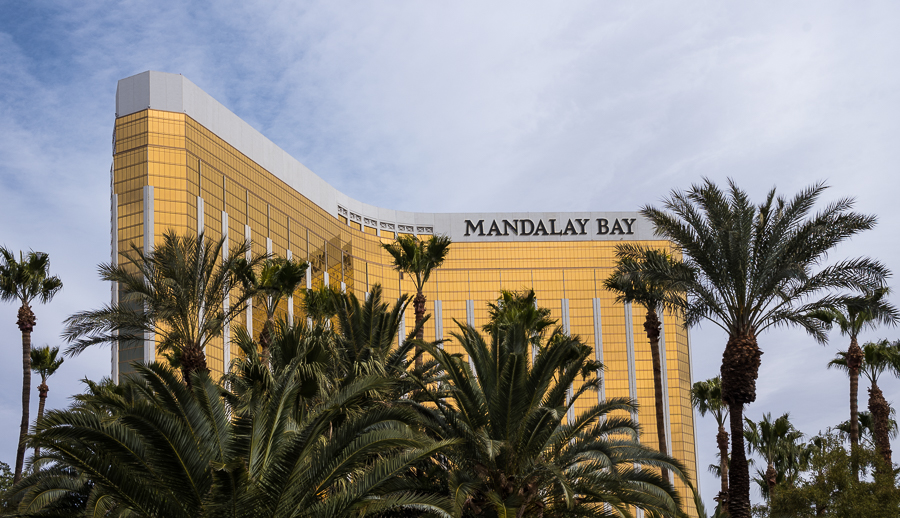 There were a few properties that we had never visited before, like the Linq. It seemed like just another casino. The strip is so competitive that properties like the Linq seem to be a step down from the major resorts. 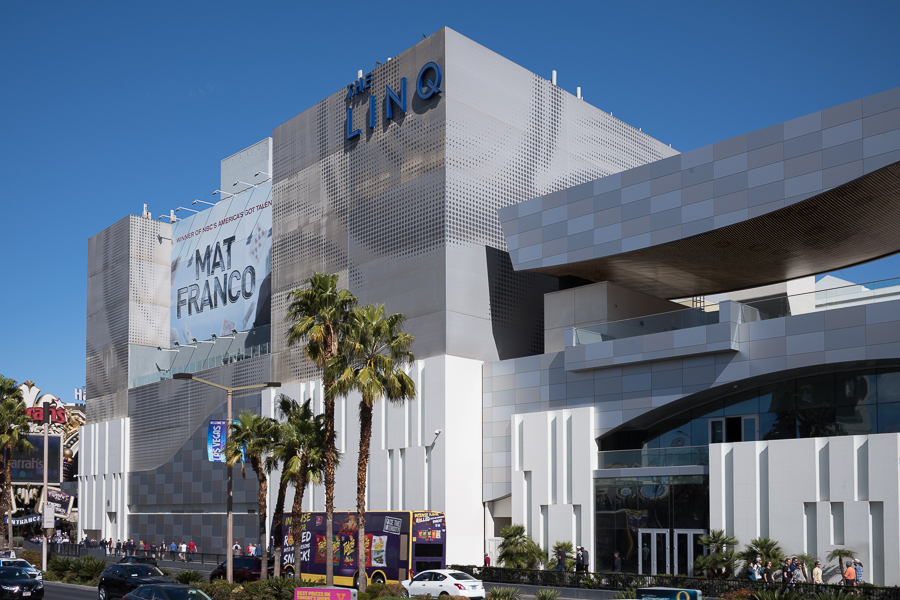 The Venetian has always been a favourite for the amazing indoor shopping mall. We also enjoy eating at some of the Italian restaurants in the Venetian. 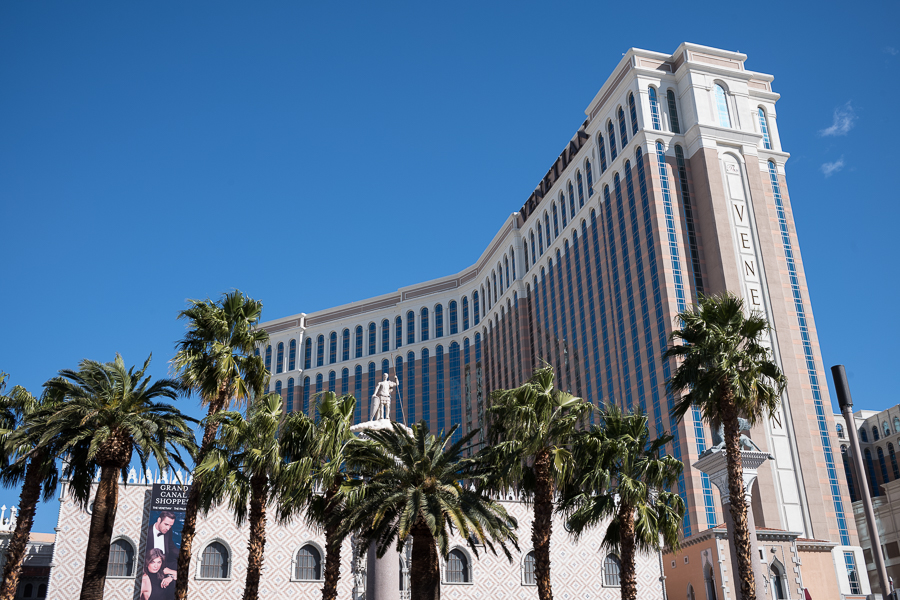 Towards the end of the strip are the Wynn properties. 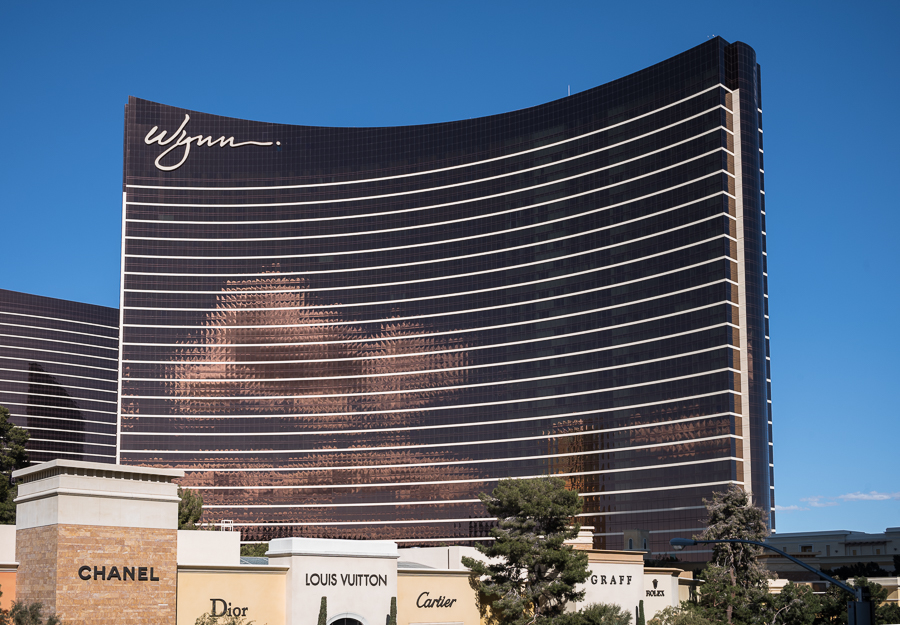 And then the resort we enjoyed during our stay in Vegas, the Aria. Beautiful property with a stunning, contemporary design. 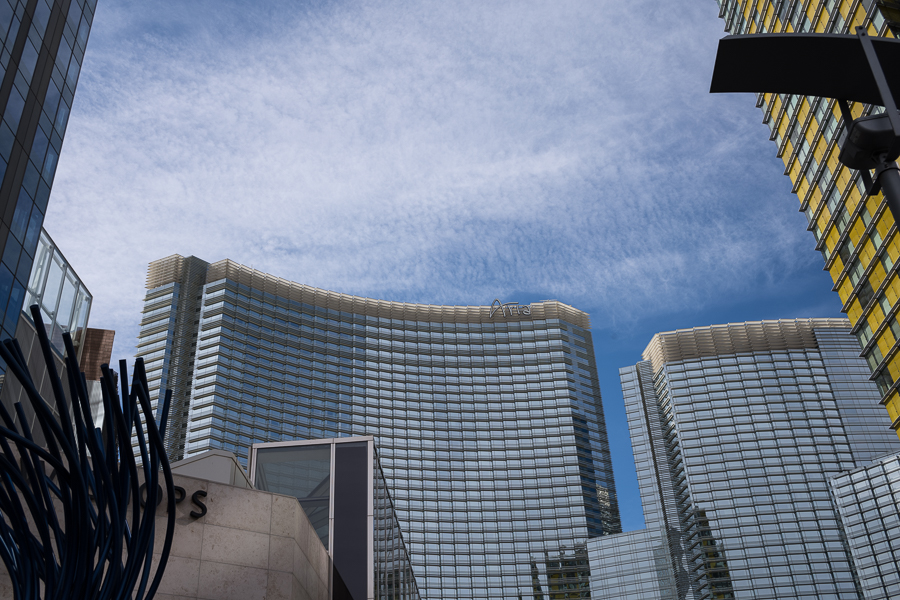