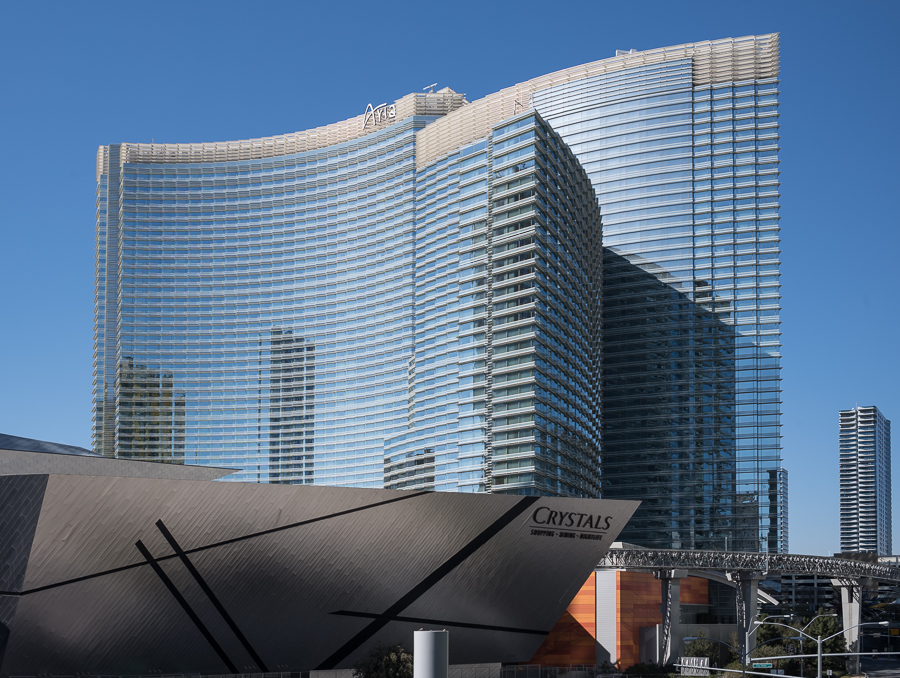 As we spent a week in Vegas, I should probably share a few shots of the strip. I brought my Leica M10 with just one lens, the 35mm Summicron F2.0.

We stayed in the Aria Tower Suites. We were in suite 15-246 and this was the view from the floor to ceiling windows that stretched the full length of our room. 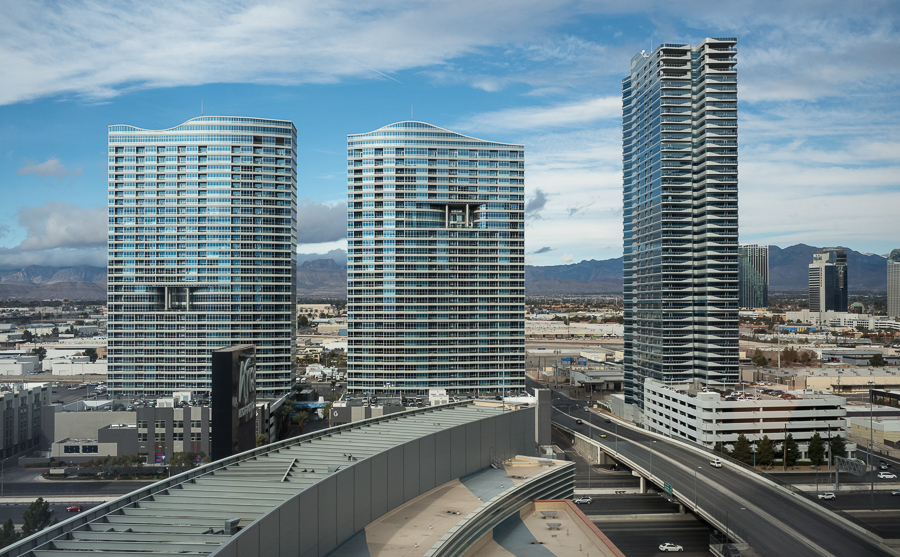 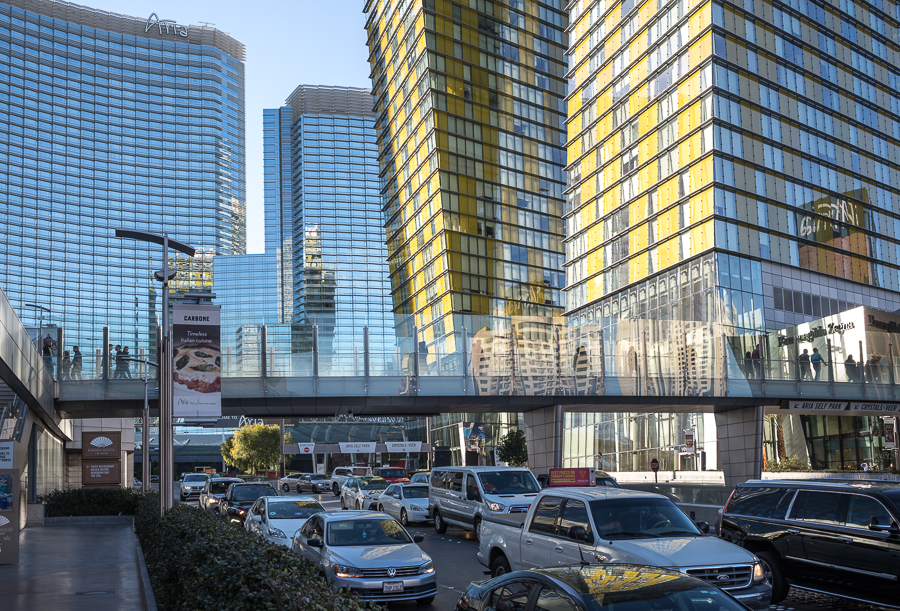 We have stayed at the Bellagio many times over the years. The resort is positioned well back from the strip with a massive water treatment. The forward facing rooms do have a great view. Bellagio is a bit of an exception in that regard. The rest of the strip has been built out to such an extent that there really isn’t a view. And I suppose that is how it was designed. Keep people inside the casinos. 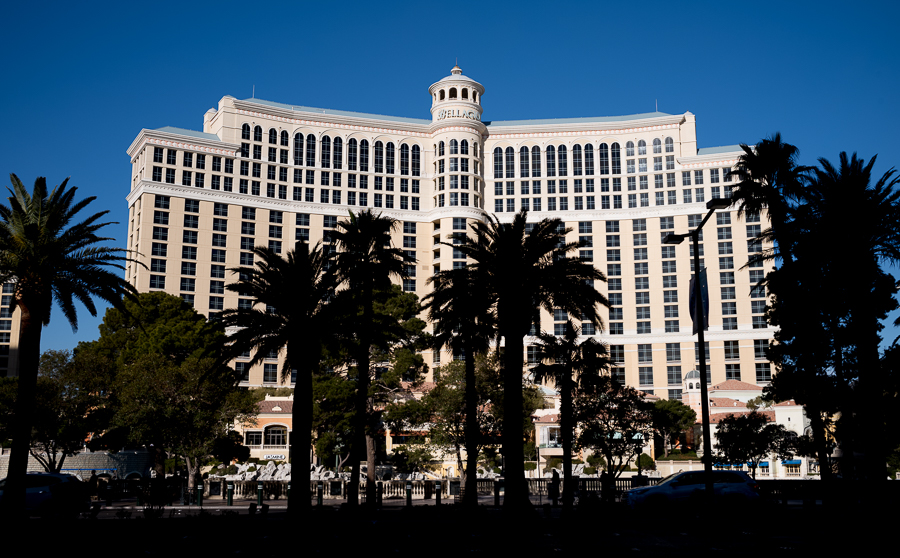 The scale of the Aria is beyond impressive. Aria is the main resort in the City Center project, the largest privately funded construction project in U.S. history at just over $9 billion. Here is but one very small corner of the resort, looking out over the main registration lobby. 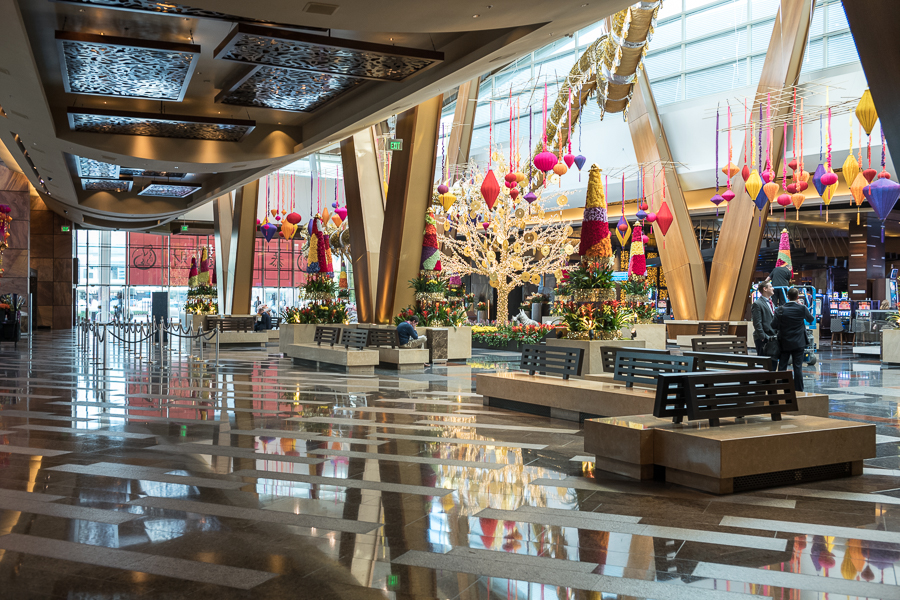 The City Center includes a number of other properties like the Cosmopolitan. The Cosmopolitan was built at a cost of $3.9 billion and has been named as one of the best hotels in the world. 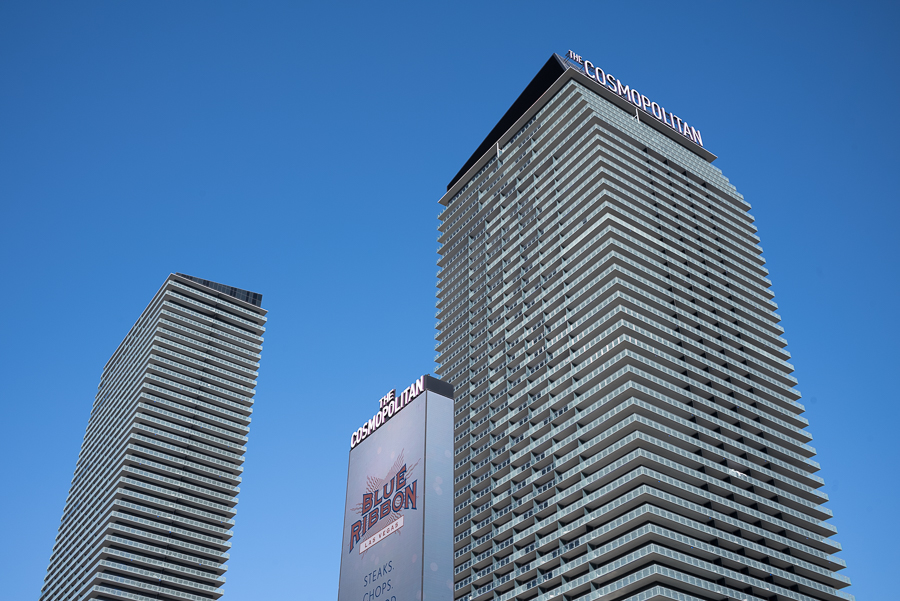 Many screens attempt to grab your attention as you walk the strip. This one grabbed mine. A massive, curved high resolution electronic billboard. 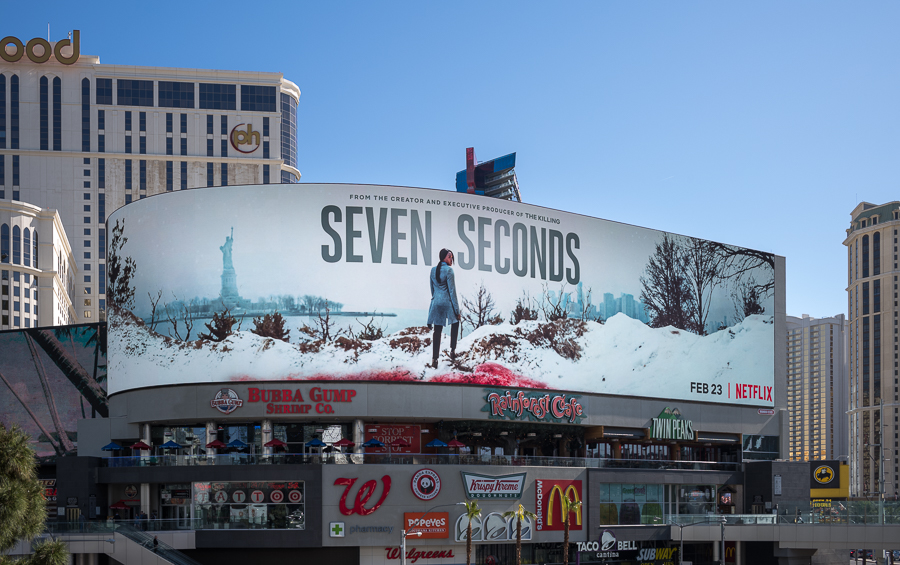 We grabbed a quick dinner at the New York, New York casino. No windows to the real world, only fake ones on the inside of the casino floor. 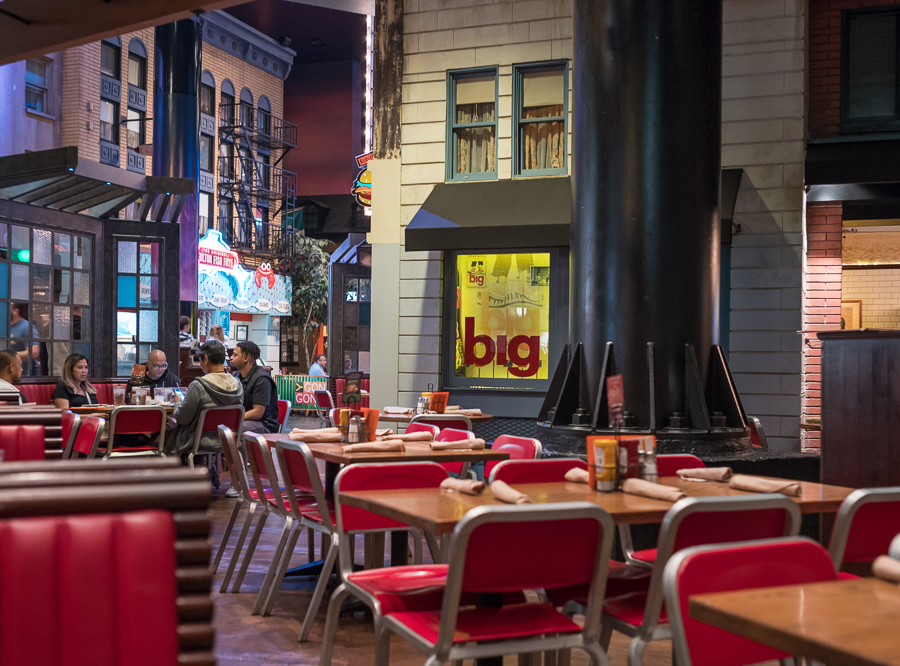 Outside New York, New York, there were numerous planes flying in the night sky. 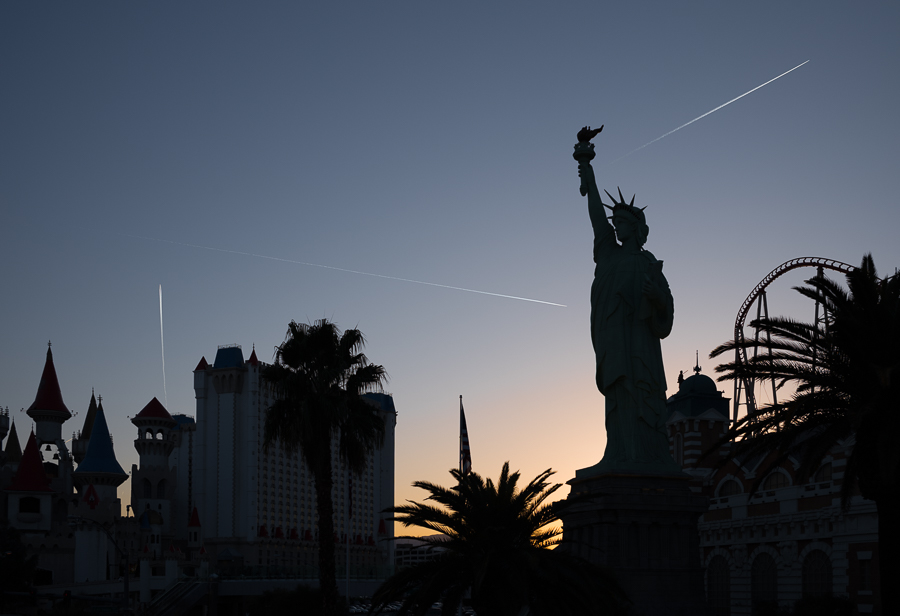 It had been a long day and with the time zone change, we had stayed up several hours past our normal bed time. When we go to Vegas, we spend most of our time outside of the city, exploring the landscape. And this trip was no different. The changes on the strip have been dramatic to us. Lorraine and I decided that we would go to the original strip in Vegas, the Fremont Street Experience.

I will have a few shots to share from that day.