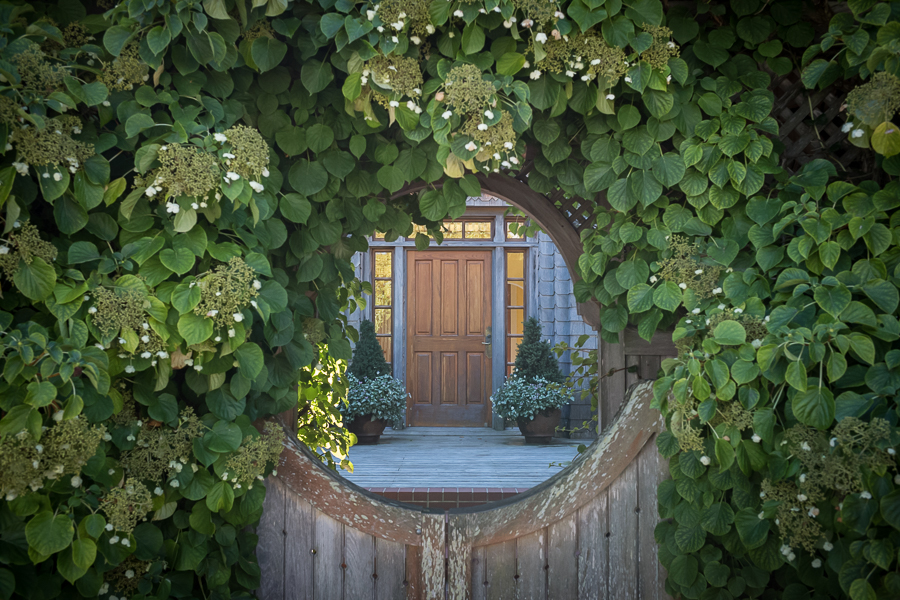 I told the CEO in October: I am planning to retire in 2018. Effective October 1, 2018 although with some vacation days that I had built up over the years, my last day in the office will be July 20th.

Just a little over 6 months from now.

Retirement is not something that I have done before. I am not quite sure what to expect.

I have been doing some form of work since 13 years of age. According to my CPP schedule, I have been contributing for 42 years and for 33 of those years, I have made the maximum contribution to CPP. My professional career is 34 years now. And I have been fortunate to work for companies that provided defined benefit pension plans. I have also invested well over the years and I expect that we will be fine in retirement from a financial perspective.

So when is the right time to retire?

The financial considerations are only one factor to consider. Although, once you get into your sixties, you will have whatever it is you have been able to accumulate over your career. Most studies I have read suggest that the vast majority of Canadian retirees are making out just fine from a financial perspective.

The media continues to push out stories suggesting that Canadians will need to work much longer than 65 before they can retire. Stories like this one in the Globe and Mail: The New Retirement Age is 70. I am convinced that this is propaganda to try and keep people working as long as possible to contribute as many tax dollars as possible to government and to keep the economy growing through consumption.

Over the past few decades, Canadians have been retiring on average at around age 62. I suspect many like me will decide that they wish to exit the employment market and pursue other interests before age and health have their way. Others may not be financially able to retire in their sixties. Not a good plan though. Ageism is prevalent in corporate environments. Many people find that they get restructured in their late 50s or early sixties and are often unable to find comparable work.

I follow Charles’ blog, Financial Freedom is a Journey. He had a post on How Do You Know When Is The Right Time To Retire?

Probably the most important point in his post, for me, was the following:

I can assure you that, as with any other aspect of your life, you MUST set Goals and Objectives. In the case of retirement, determining the right time to retire depends very heavily on having your financial house in order. Equally important, however, is to ensure you are retiring TO something versus retiring FROM something.

Over the next few months, I will be giving a lot more thought to the specific goals and objectives I will set for the first year of retirement.