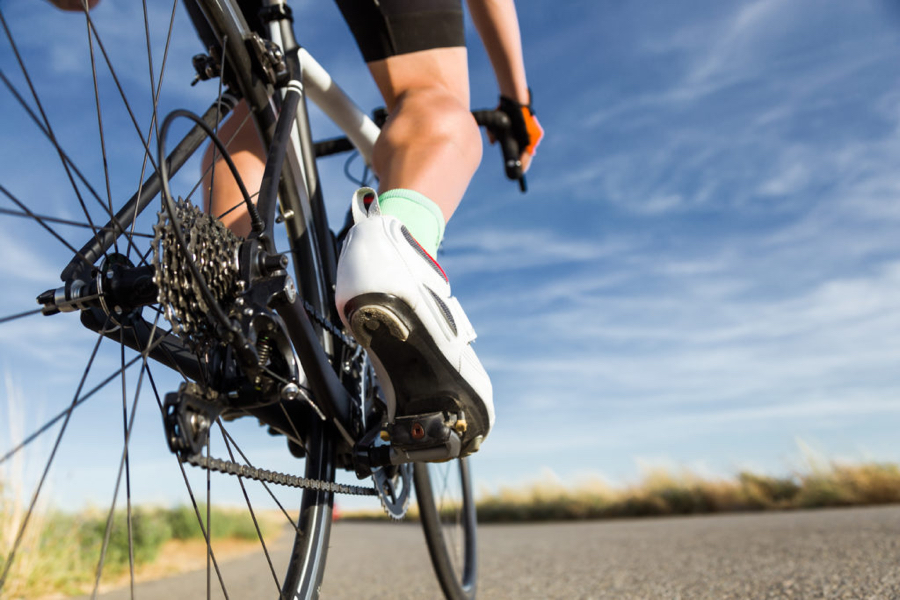 Many of these affected genes, especially in the cells of the interval trainers, are believed to influence the ability of mitochondria to produce energy for muscle cells; the subjects who did the interval workouts showed increases in the number and health of their mitochondria ”” an impact that was particularly pronounced among the older cyclists.

It seems as if the decline in the cellular health of muscles associated with aging was “corrected” with exercise, especially if it was intense, says Dr. Sreekumaran Nair, a professor of medicine and an endocrinologist at the Mayo Clinic and the study”™s senior author. In fact, older people”™s cells responded in some ways more robustly to intense exercise than the cells of the young did ”” suggesting, he says, that it is never too late to benefit from exercise.

From the New York Times.

Collings I-30 LCZwift on Apple TV
Scroll to top