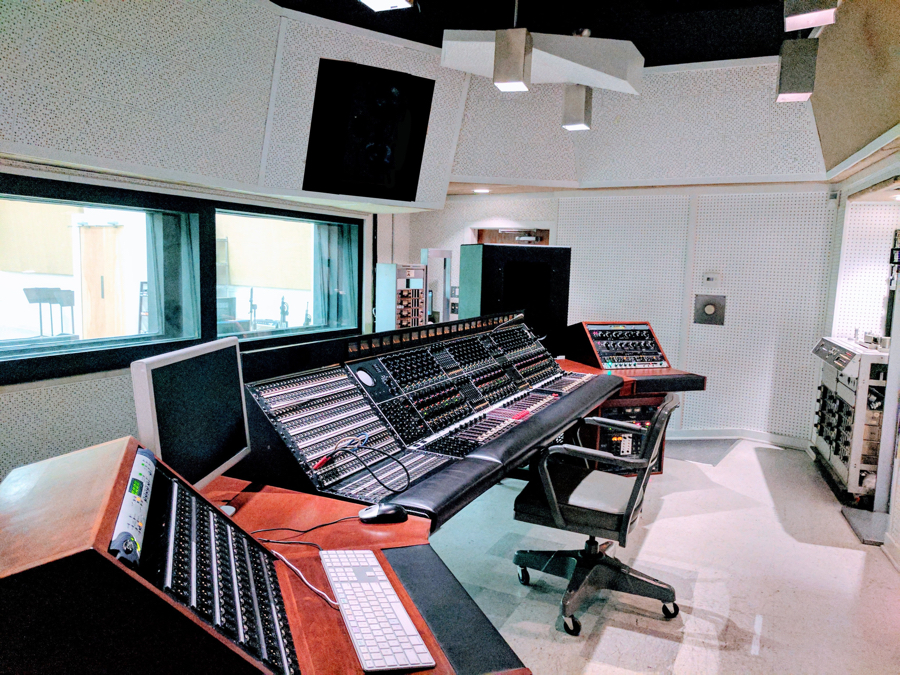 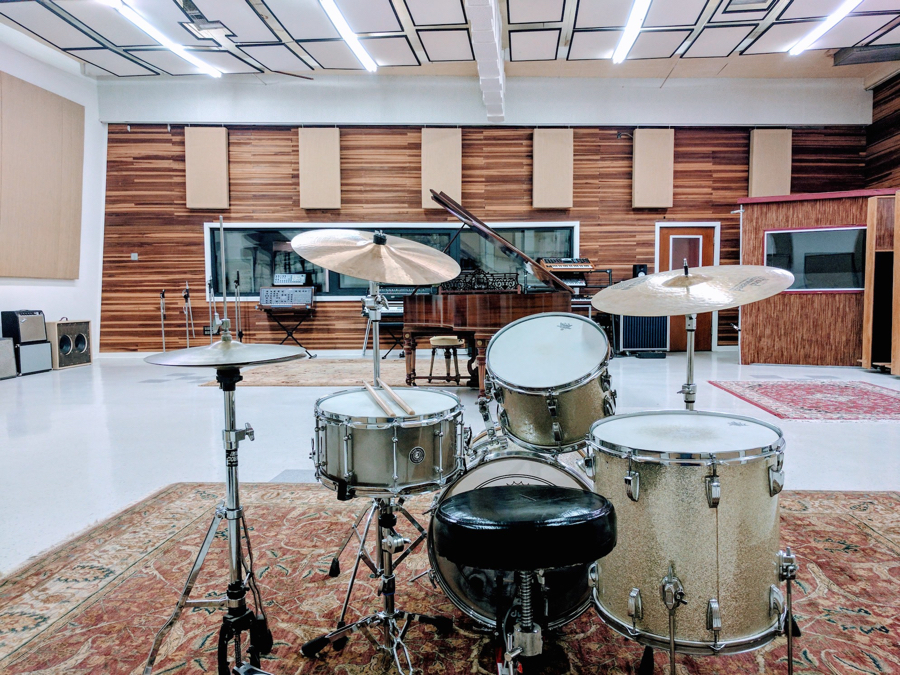 One Fine Morning Not Enough Data
Scroll to top