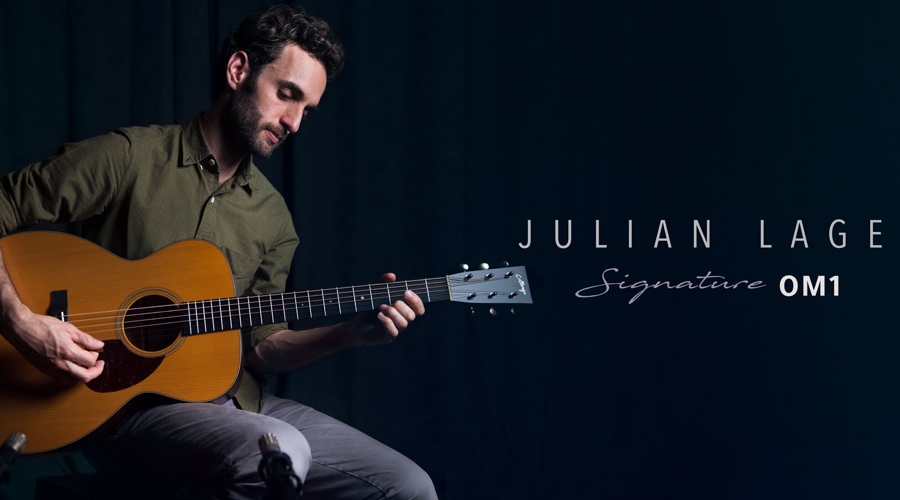 Bill Collings Tinnitus: Ringing in the Brain
Scroll to top