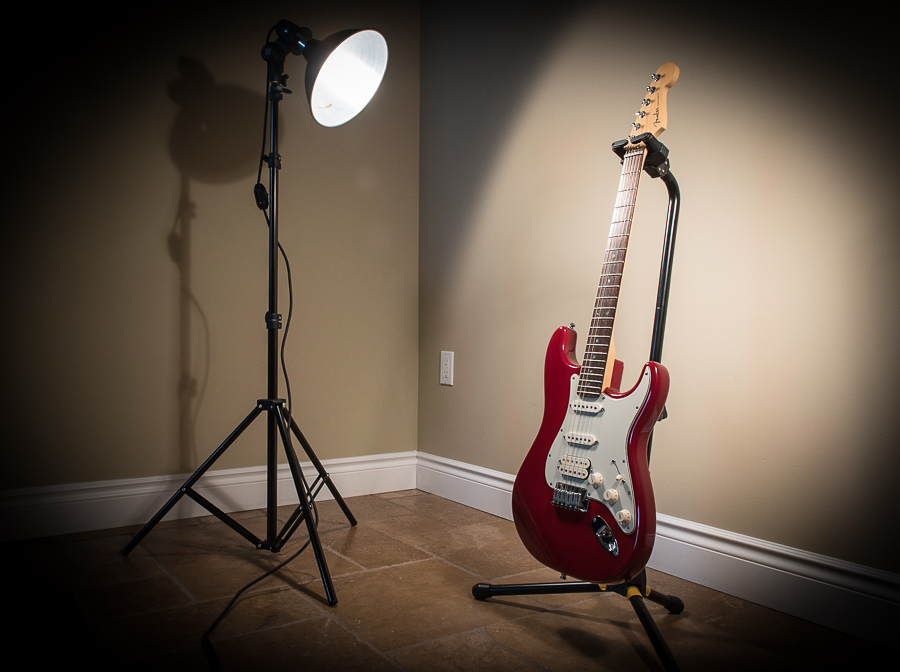 In the past decade, electric guitar sales have plummeted, from about 1.5 million sold annually to just over 1 million. The two biggest companies, Gibson and Fender, are in debt, and a third, PRS Guitars, had to cut staff and expand production of cheaper guitars. In April, Moody”™s downgraded Guitar Center, the largest chain retailer, as it faces $1.6 billion in debt.

Not a particularly happy take on the state of six-string electrics.