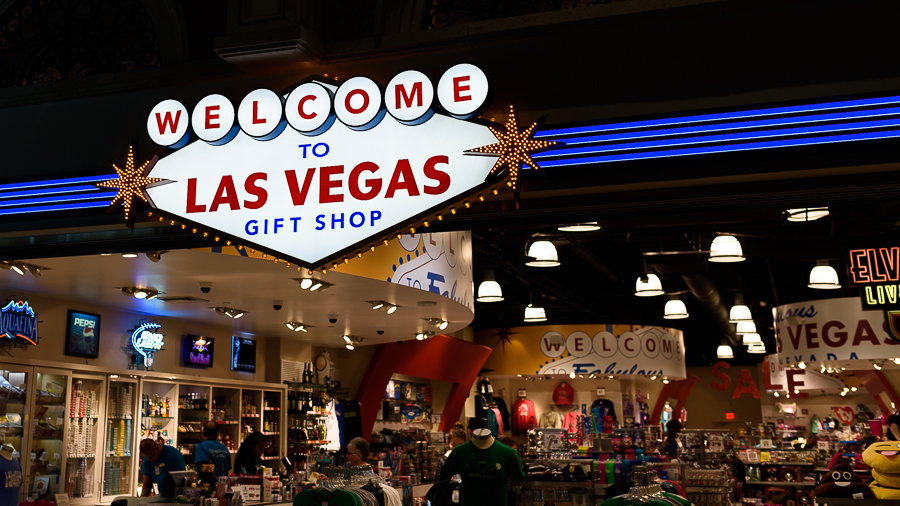 I hit 60 years of age last week. Not quite sure how I feel about that marker. Seems old. My wife thought I needed some cheering up and so she planned a special birthday getaway for the two of us. Off to Las Vegas. 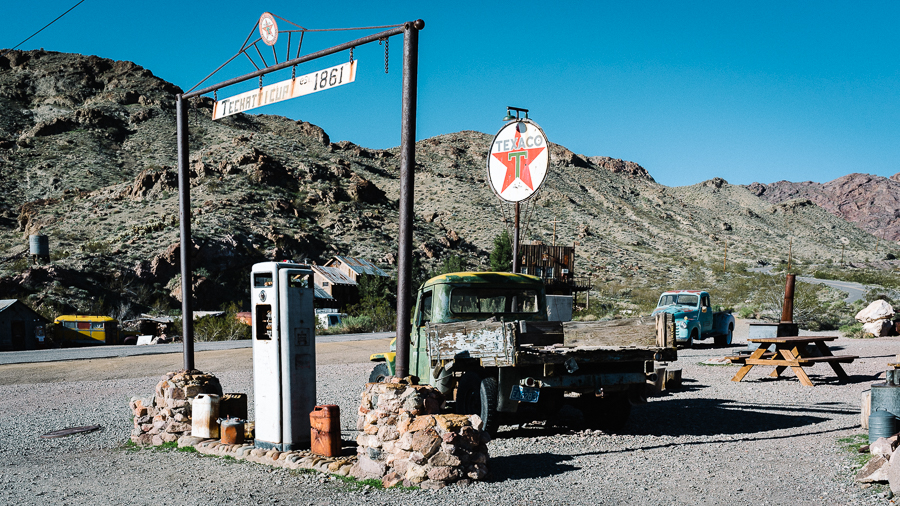 The flight down to TechatticupÂ was uneventful although the pilot had a bit of a hard landing. 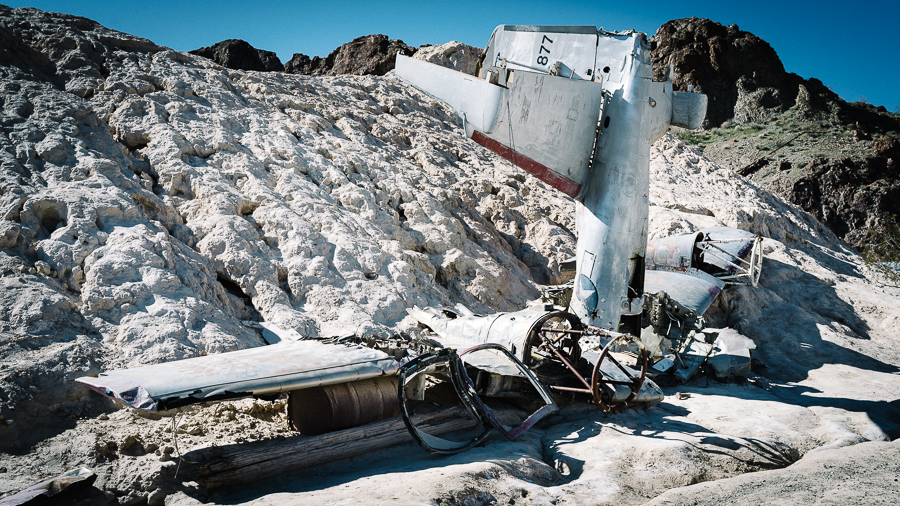 We love travelling in our Class A motorcoach however, given the short period of time we would be down in Vegas, we decided to rent an RV. It was a bit older than we expected but it did have some character. 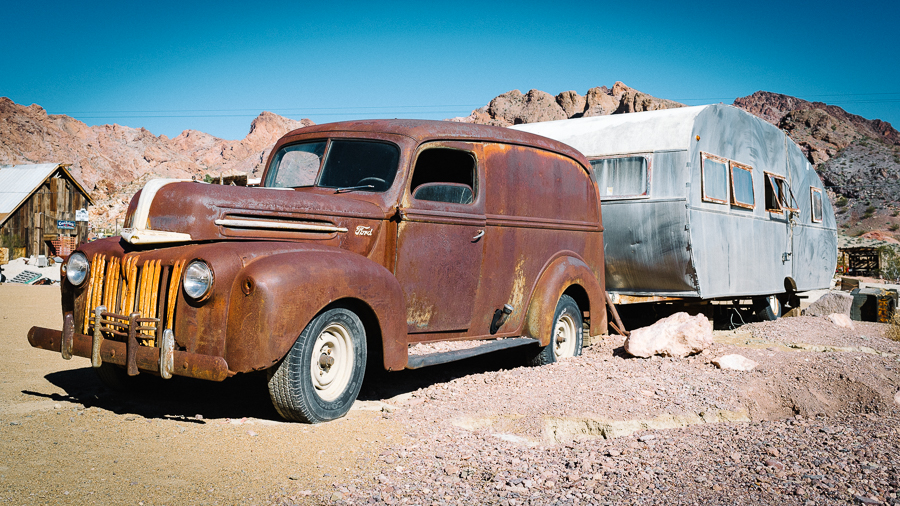 We stayed at an RV resort about 200 miles from Las Vegas itself. A bit far from all of the action, true, but you can’t beat the rates at this park. And look at the main reception building. Quality, my friend. Quality. 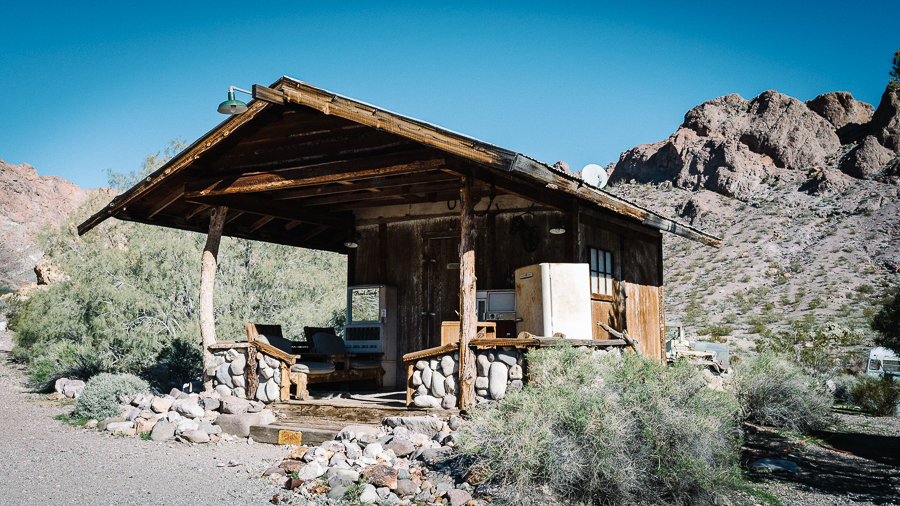 The owners ofÂ the RV resort were a bit different than I expectedÂ but then again, the U.S. has changed a lot since Trump was elected president. 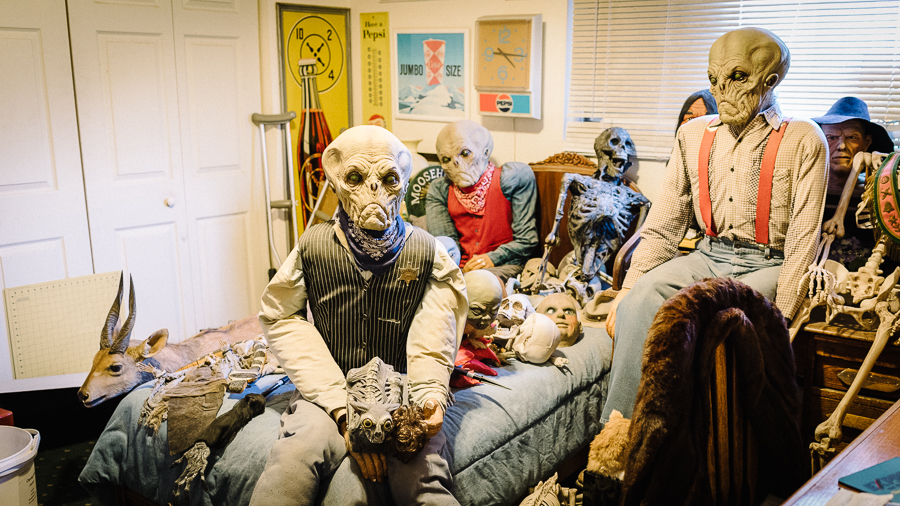 Entertainment? Elton John was the headliner. Just not at this RV resort. 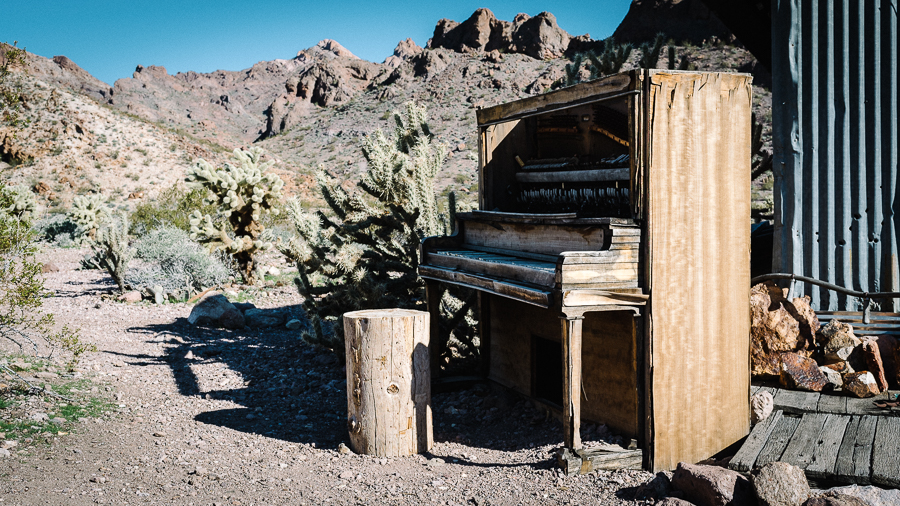 And, of course, high endÂ shopping was everywhere. 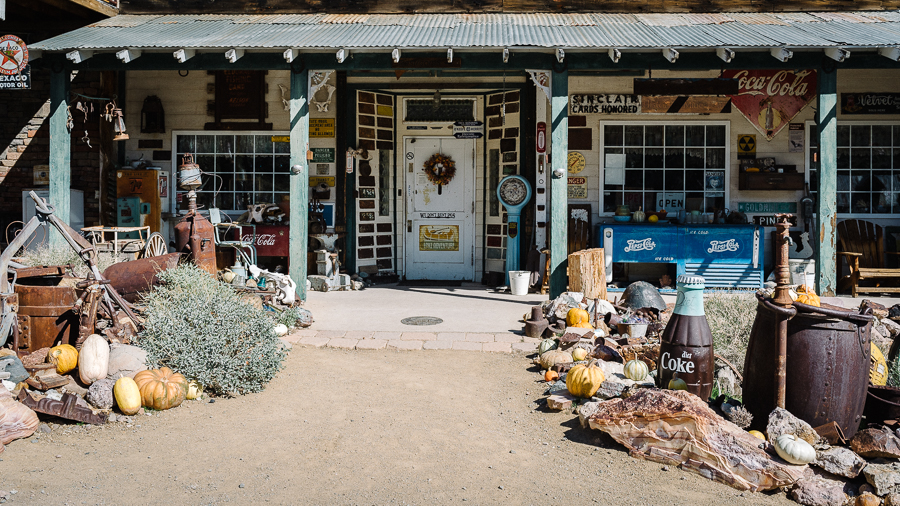