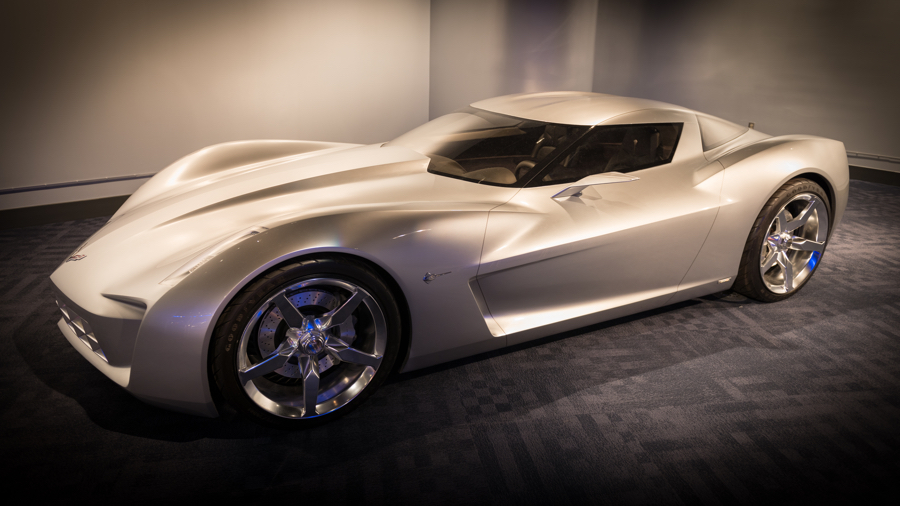 … cars could be upgraded to self-driving through aftermarket upgrades, which is how they did it in 1995. Truly autonomous cars, though, you have to build those babies from scratch.

So everyone is going to need a new car.

Mandatory replacement is a glorious thing for manufacturers. It”™s like that box of baking soda in the back of your refrigerator that you are supposed to throw away every 30 days. The golden era of the record business was when vinyl gave way to CDs and we all paid again to buy the same stuff we already owned. It happened again when we converted our VHS tape libraries to DVDs and to some extent when we gave up physical media for iTunes.

X32 ConsoleWhy You Suck At Investing
Scroll to top