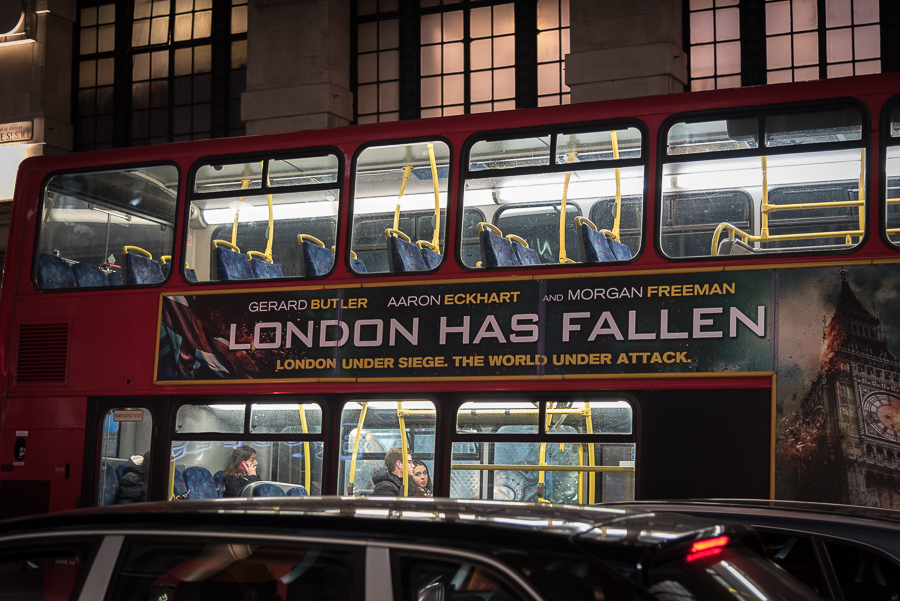 Scott Barlow, writing about Brexit in the Globe and Mail, captured the essence of the discussion that I had with Lorraine this morning:

For what it”™s worth, my central thought this morning is this: Brexit, Donald Trump and rise of nationalism in the west is the result of the economic elites abrogating their responsibility to spread the wealth from globalization and technology and it”™s made people angry and frustrated enough to look for scapegoats in the form of immigrants and vote against their own economic interest just to punish those in charge.