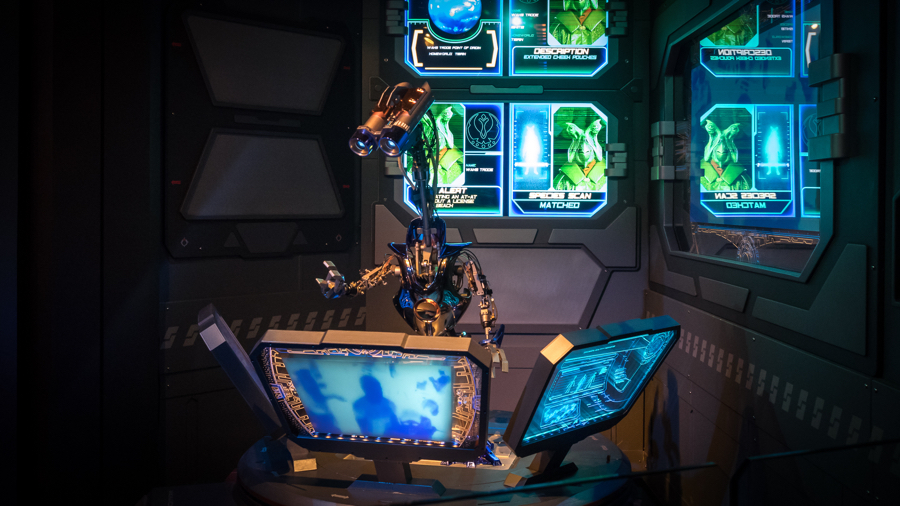 Yellow Brick RoadLife Is Not An Emergency
Scroll to top