I have tried all sorts of cameras for travel photography. Below is a set of shots over fiveÂ years ofÂ trips to Walt Disney World.

The first one, from 2011, was taken with a Nikon D3s and a 50mm prime lens. The camera body was so very large and heavy that I wound up just taking the 50mm lens for this trip. It was still a heavy combination but that combination sure did take some fantastic shots. Shooting with a 50mm takes a bit of courage in terms of composition and, of course, lots of zooming with your feet. 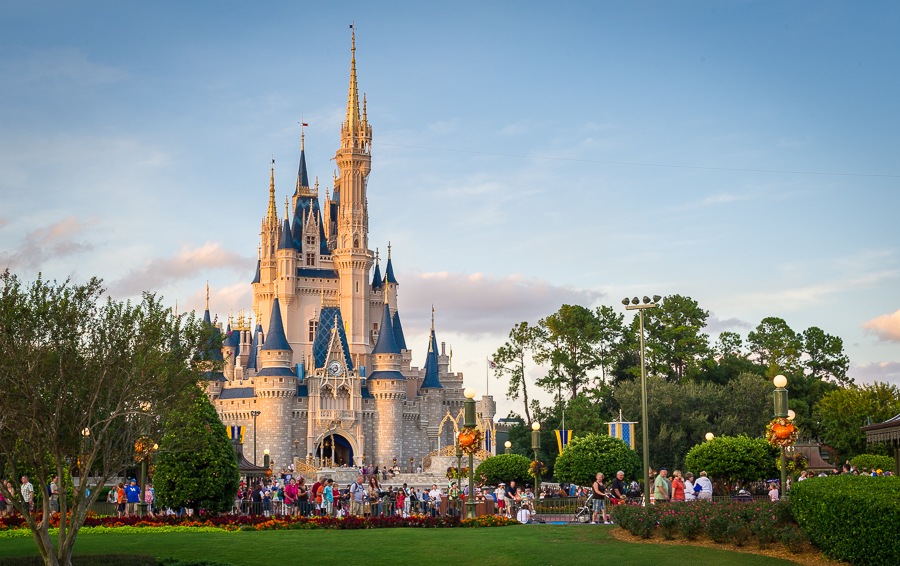 The following year, 2012, I decided to travel with a smaller camera system. I brought along a Fuji X-Pro 1 with a 35mm prime. A much smaller camera system than the Nikon D3s but also a quirky camera system. That said, I was really impressed with the images coming from that camera system. And it was a pleasure to walk around with a very lightweight camera. I was frustrated with the focusing and with the very low battery life. I carried three batteries with me for each day of shooting. And I used them all every day. 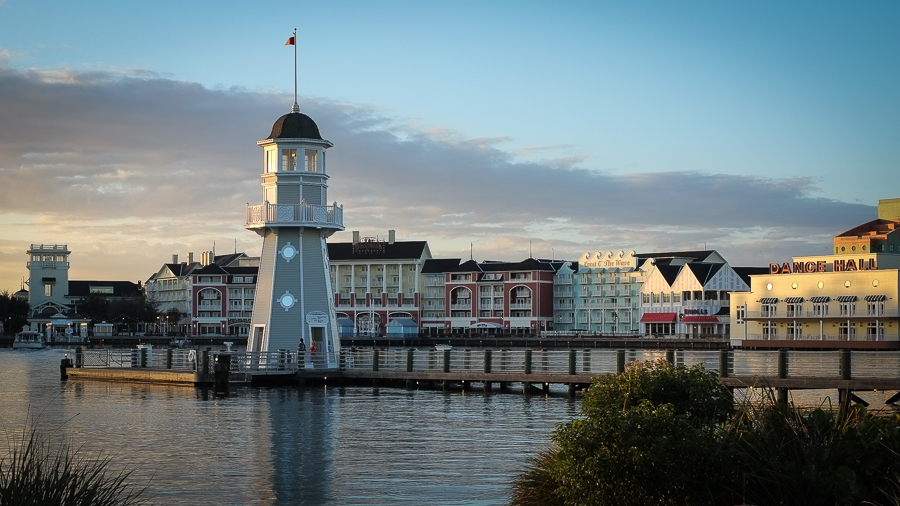 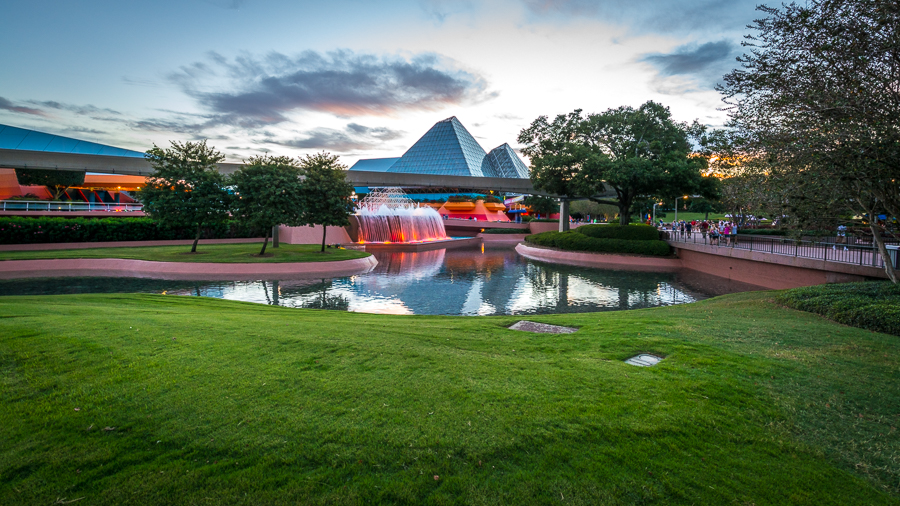 For 2014, I brought along an Olympus OM-D EM-1. A little jewel of a camera which I unfortunately dropped and damaged a few months after this trip. 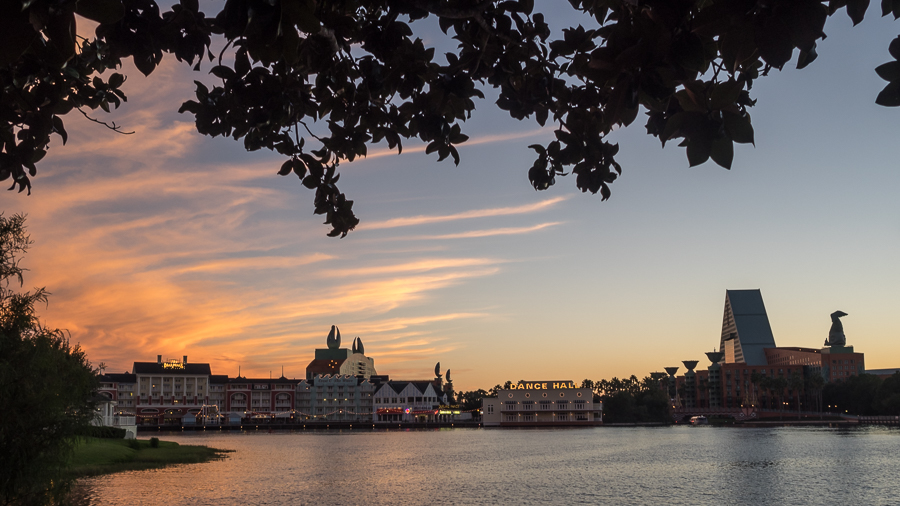 In 2015, I brought along my little Leica Typ 109. Very impressed with this compact mirrorless camera. So much so that I have to admit that I was almost tempted to use it in place of my Nikon gear when I recently traveled to Europe and the Caribbean. 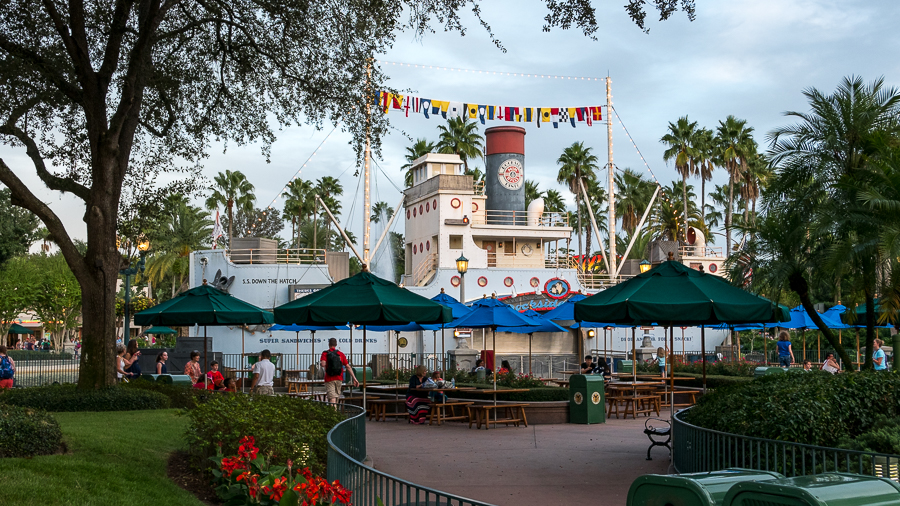 What have I learned by tryingÂ out all of these different cameras? They are all more than capable of taking great shots. The bigger DSLRs still have an advantage in focusing, battery life and low-light photography. The mirrorless cameras make up for these compromises in terms of lighter weight.

I stillÂ reach for one of my DSLRs when I am going someplace special. Despite the size and weight, I know that I can get most any shot with my bigger Nikons. I am more confident with a DSLR system. And yet I keep looking for ways to lighten my photography gear.

Castaway CayDown and Out
Scroll to top