Our second day in Paris was a big touring day. We covered a lot of ground so this post will only cover the morning.

A wonderful spring day in Paris. Just perfect for touring the historic area: Ile de la CitÃ©. On this part of the dayÂ we would visit Notre-Dame, Saint-Chapelle, Palais de Justice and generally just enjoy walking through the old streets.

We arrived early to Notre-Dame to get out ahead of the crowds. Which we did. We spent roughly two hours going through the church. It is truly a magnificent building and its history dates back to the 1100s. 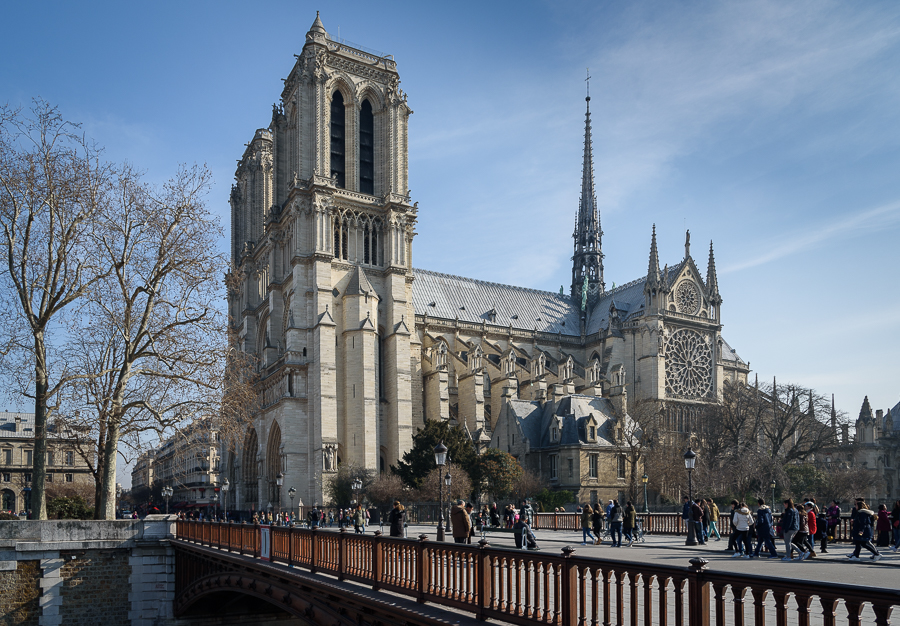 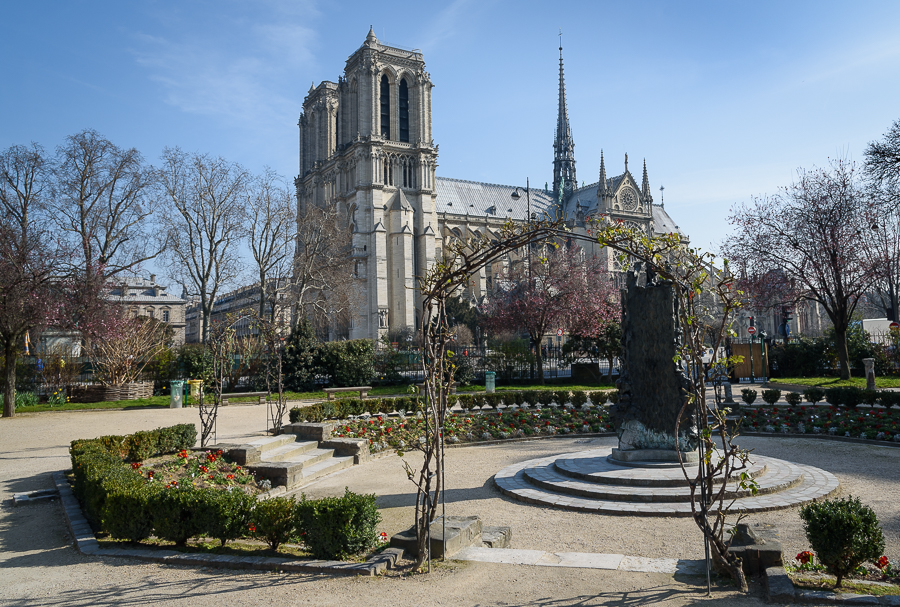 We followed Rick Steves’ historic Paris walk. There is something almost magical about the streets and the architecture in this part of Paris. 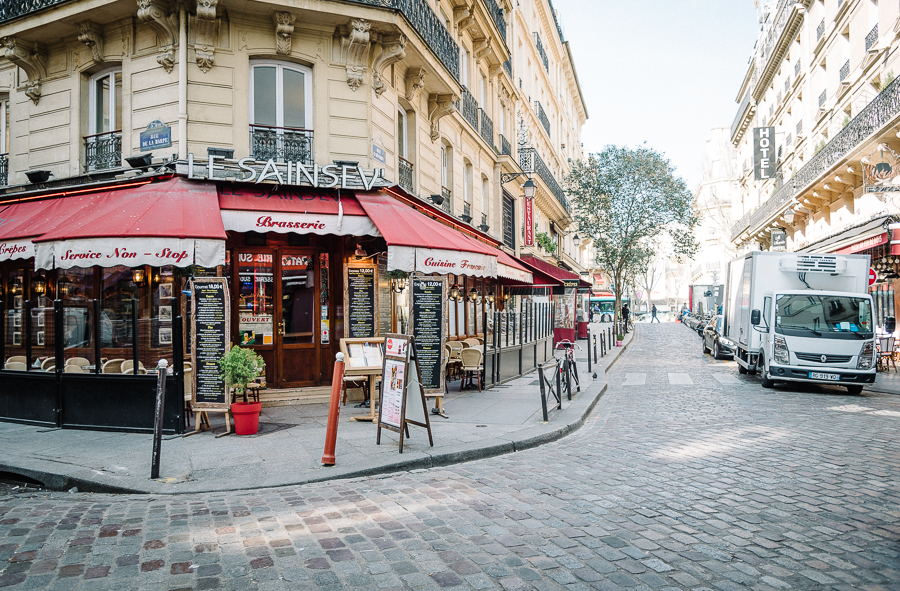 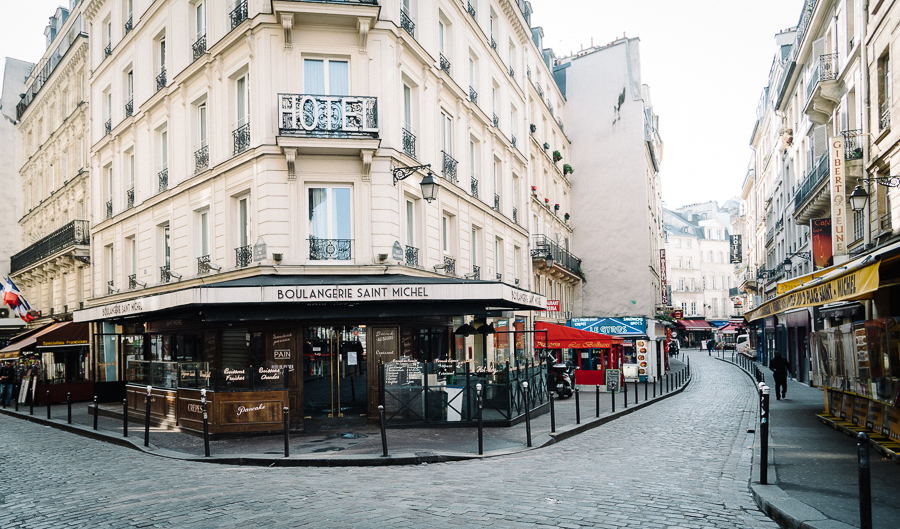 Eventually, after touring several smaller churches and taking in much of the old town, we reached Saint-Chapelle. Our tour started in the lower level which, to be honest, is not very impressive. In fact, I wondered if the cost to enter the building was worthwhile. But then, after climbing a small spiral stairway, we entered into the main sanctuary. Oh my. 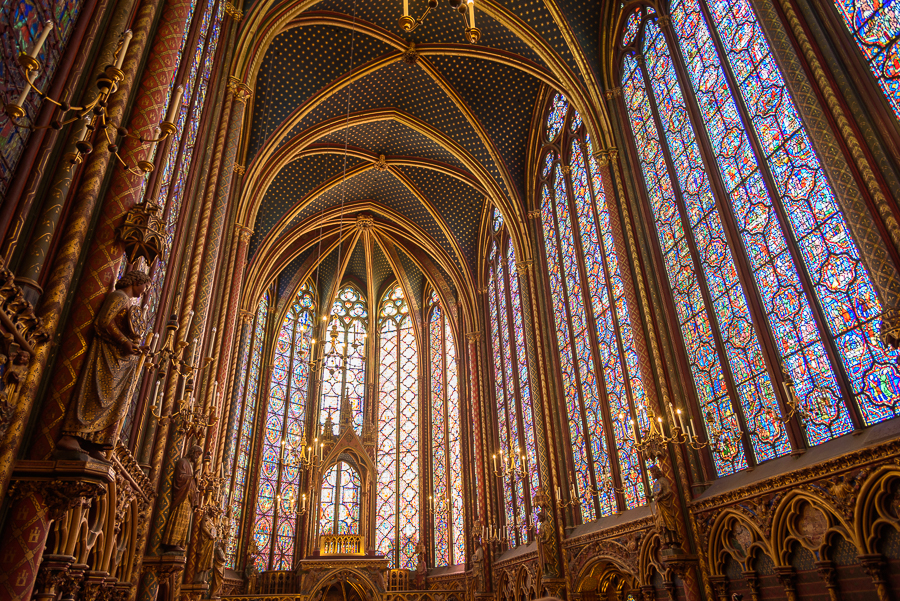 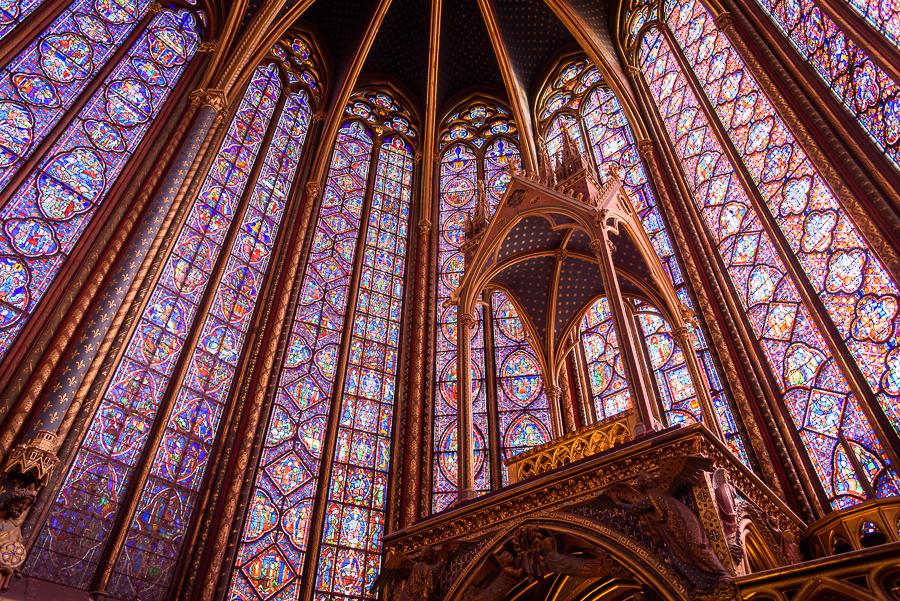 All that remained on our tour for the morning was Pont Neuf. Although a literal translation would be “New Bridge”, the Pont Neuf is the oldest standing bride across the river Seine. It dates back to 1578.

I had to capture an artist at work on the bridge. And, naturally, a picture of Matthew to prove that he was indeed on the Pont Neuf in Paris. 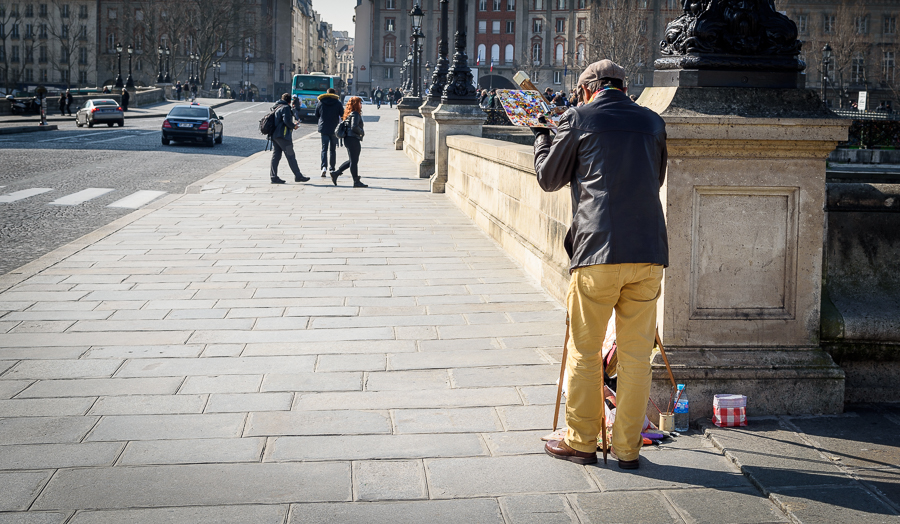 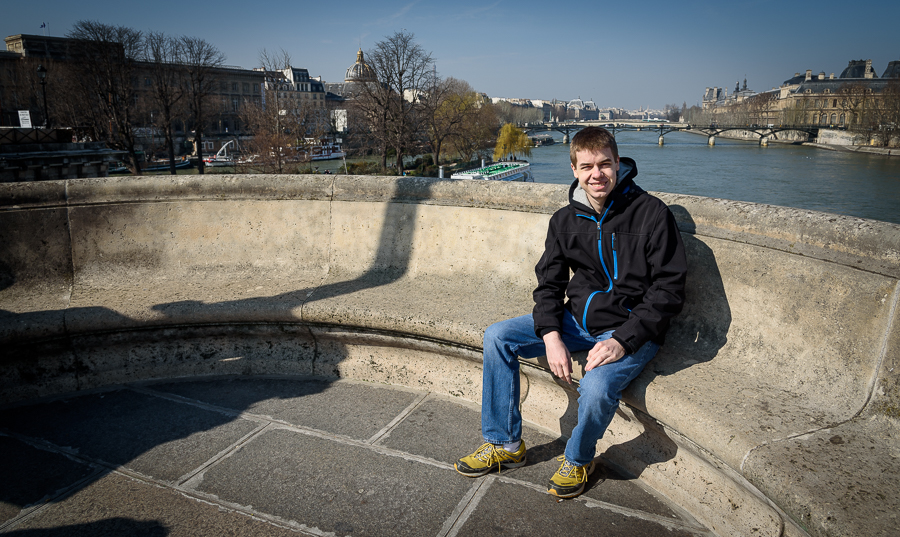 On our way to lunch, we came across thousands of locks just as we left the Pont Neuf. I suspect couples throw the keys from these locks into the river Seine to confirm their love for each other. We’ve seen this elsewhere in Europe as well as in the United States. Not sure I have seen this yet in Canada. 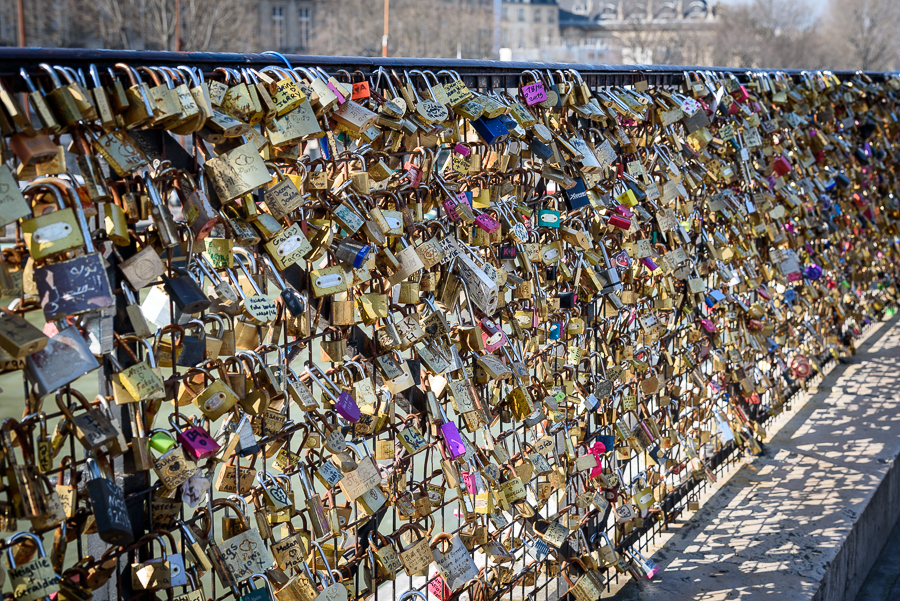 Time for lunch. The morning of day two in Paris was now complete.