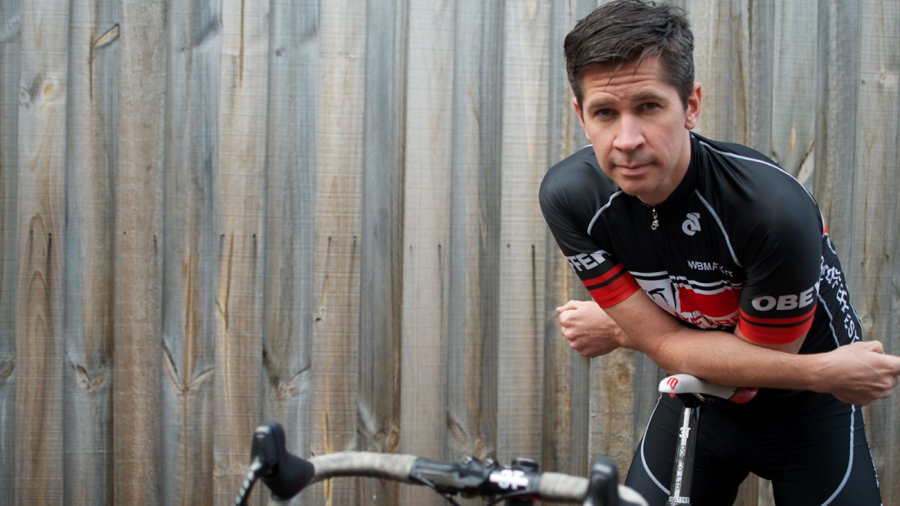 He looks friendly enough this David McQuillen guy, doesn’t he?

Don’t be misled however. This man is the evil mastermind behind all of my recent suffering.

I had been suffering for many years from TTBS (Turbo Trainer Boredom Syndrome). For a little while, Coach Troy offered a bit of relief. But honestly, I found it hard to get on the bike for more than 40 minutes or so watching a guy with a stopwatch countdown intervals with a bunch of other TTBS sufferers in the room.

Coach Troy videosÂ were, in a word, boring.

Spinning indoors during Canadian winters is, in a word, boring.

And then, I found a cure. I don’t remember how. I must have come across the Sufferfest on a cycling blog. Maybe Fat Cyclist. Or maybe just about everywhere I hang out online to spend time with other sufferers.

Yes. The word was out. The Sufferfest was in. In for pain. In for misery. In for agony.

I ordered my first set of training videos from The Minions Sufferlandrian Ministry of Support and Floggings in November of 2014.

Oh my. I had never encountered such challenging workouts. I mean they were off the scale. Two years later, I rode the Tour of Sufferlandria and it almost killed me. I survived the nine stages but only just barely.

On January 9th, David had sent me a note to let me know about his new secret weapon, the Sufferlandrian Training Centre App. The app interacts with the bike to provide real-time feedback on hitting performance targets.

I signed up and I was issued my Passport on January 12th.

Since then, I have been suffering 5 days a week. High intensity. Low volume.

This is an interesting article on how David started his business. Wonderful to see him bring together his passion, his proficiency and the ability to build a great business.

I decided to learn how to properly put together videos and music, license content, set-up a website and start selling online. Now, keep in mind that at this time, my career was in banking, so it really was just a little hobby for me. I never expected it to become the world leader in cycling training videos. 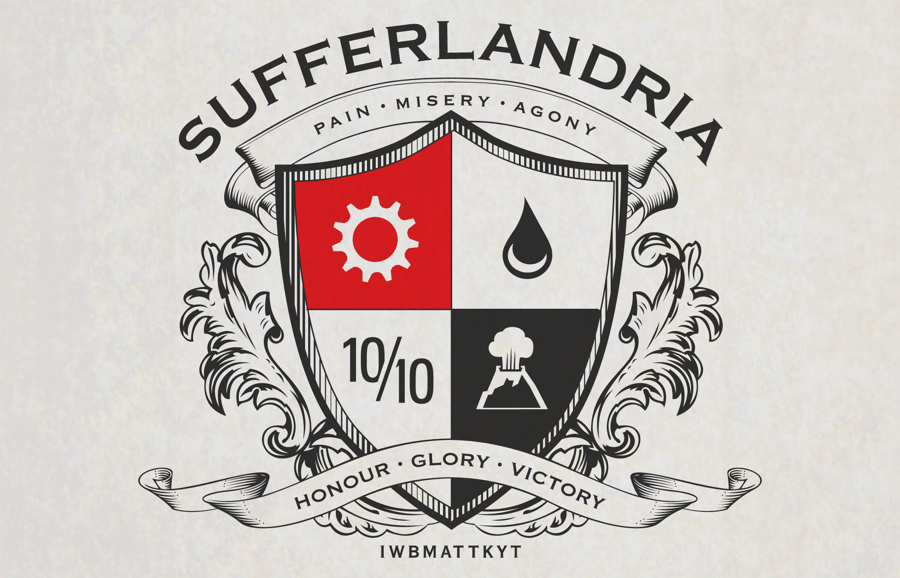 JunkGoogle Knows Everything
Scroll to top