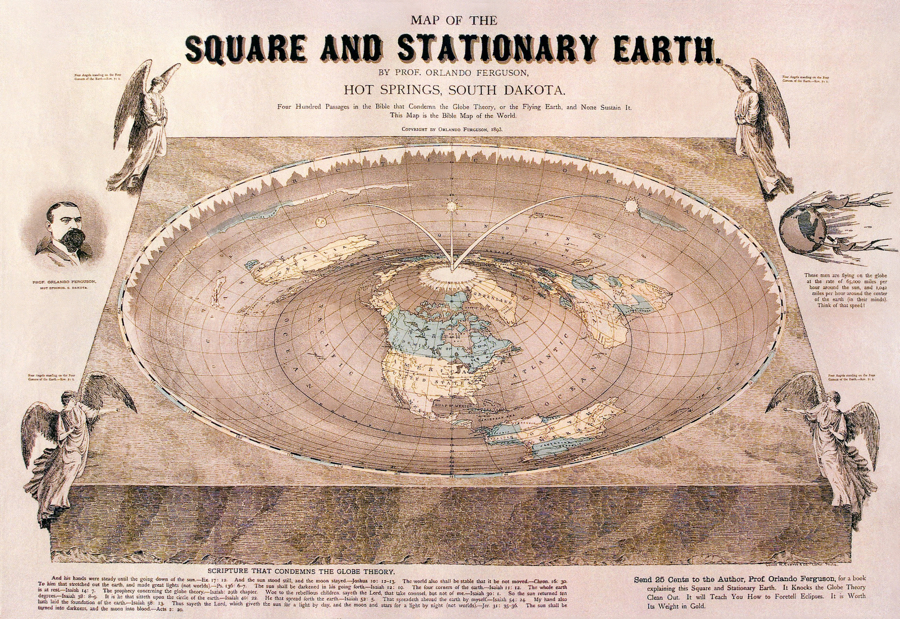 Heroes The Way Out
Scroll to top