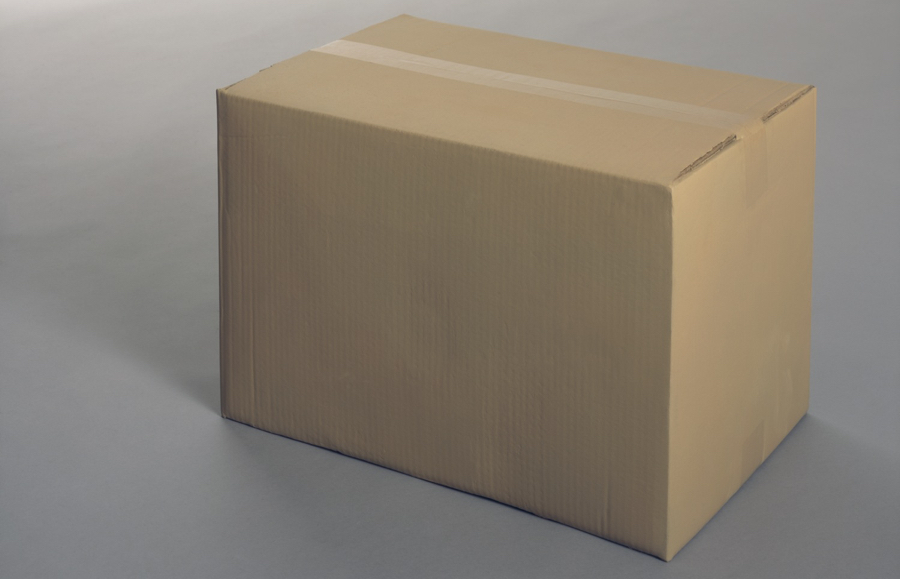 You have to talk to me Murph. I need to fix this before I go. After you kids came along, your mom, she said something to me I never quite understood. She said, ”˜Now we”™re just here to be memories for our kids.”™ I think I now understand what she meant. Once you”™re a parent, you”™re the ghost of your children”™s future.

That line from Interstellar came to me when I opened the box.

I had forgotten about it. The box that is.

The post office had left a ticket in our mailbox to let me know that I had a parcel.

Once we picked it up, it had my sister’s return address. And then I remembered.

My sister had mentioned it to me in an email a few weeks back. She had recently sold her home and, as part of cleaning things up, she placed a number of items into a box. And she sent the box to me.

She had put it this way:

Also wanted to give a heads up. As I was going through the rather arduous task of sorting the family photos, I found several that I thought might be of interest to you from when we were children. There were also many other items that Mum had kept through the years.

I just couldn’t bring myself to make decisions on what you may or may not want so I put together a small box (truly, think small shirt box as opposed to banker’s file box!) and have sent it out to you. I don’t want to cause you any heartache by doing this.

It was definitely the right thing for her to do.

It definitely caused a lot of heartache.

Going through the contents of the box was very difficult. My mother had kept so many memories over the years. An envelope containing hair from my first haircut. My first baby shoe. Mother’s Day cards that I had sent to her over the years. Valentine cards from my two oldest children — she had never seen my third child. My father’s discharge from the first World War. My father’s death certificate. Numerous photographs, many of them cracked and faded.

I’m still not over the loss of both my parents. And I suppose it is natural to have an emotional reaction to the flood of memories that came rushing in after I opened this box.

I found myself caught between two worlds, the material and the immaterial. A physical connection to a person that no longer lives in this world. Memories of a mother now gone yet not forgotten.

And I wondered about a different box. My ownÂ box. A box that one day might find its way to my own children.

What will they rememberÂ when they open that box?