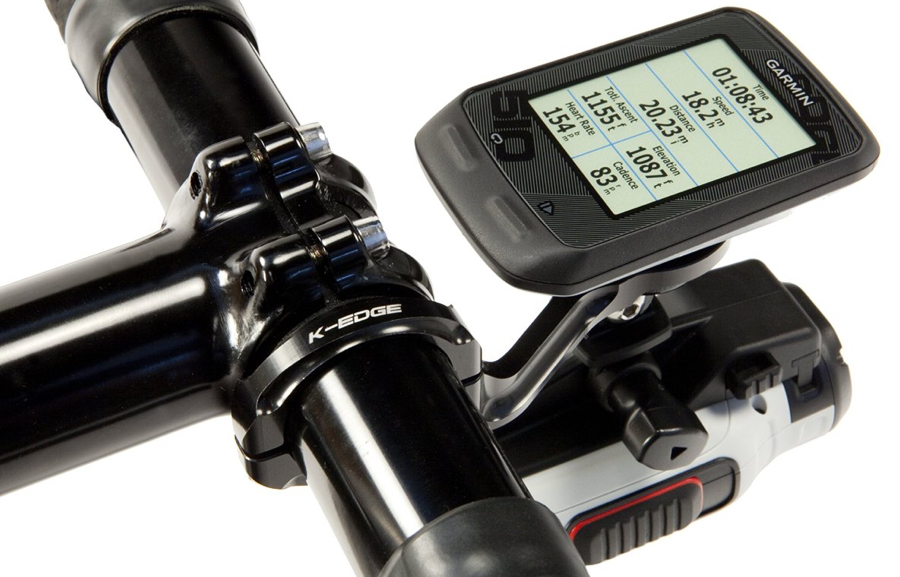 I was out on the road last night at around 6:30pm. I go out later during the week to avoid all of the heavy trucks that are busily removing material from the rural countryside in our area. They are doing work to prepare the land for roughly half a million solar panels.

This massive green energy project does seem to ravage a lot of green space.

For the most part, I don’t have too much trouble with the heavy traffic.

Last night, however, I had a close call with a large dump truck.

I was heading southbound on Westbrook road. Westbrook is a usually a very quiet country road. The surface is tar and chip. There is a fairly sharp bend across from where a new solar farm is being developed. And, I guess the crew decided to work late as construction was still underway.

I average about 30 kph for most of my rides. And on this stretch, the wind was to my favour and I was closer to about 40 kph.

The bend can be taken at speed as it is banked.

This particular truckÂ was really not moving much faster than me. However, as I approached the bend, driverÂ elected to pass. At the entry to the bend no less. Only to brake at the exit of the bend to turn left into the solar farm site.

One of the most dangerous places to be on a bike is to the right of a large truck on a bend or on a turn. You can easily be run over.

This truck was so close — less than a foot from my handlebars.

I only had a few choices: panic stop, sprint or maintain my pace and hope for the best.

Unfortunately I was already committed to the turn. And, at 40 kph, it would be hard to try and sprint out of the bend in front of the truck. The problem with stopping was that the truck was so close that the turning radius would probably have resulted in an impact. I maintained my pace and my relative distance to the truck and I hoped for the best.

Then the darn guy, once in front of me, hit his brakes!

I could not go left because I did not know what he would do if I tried to pass him. He had stopped abruptly specifically to go left. I could not go right as his truck was at the edge of the road.

I hit the brakes and came to a stop within a meter or so of the back of his truck.

Although most rides go without any incidents, I am always very, very vigilant.

I am giving serious thought to getting a K-Edge and a camera like the Shimano CM-1000. I think I need to begin to video my rides in the event of road rage, aggressive or inattentive drivers.

This case in Kansas certainly got me thinking about how disadvantaged cyclists can be when they are out on the road.

I am very much a conservative and law-abiding cyclist. I stop as required. I signal my turns. And I stay very courteous on the road. I do that because I want to come back and ride another day.

Sweat Gets In Your EyesI Get Email
Scroll to top