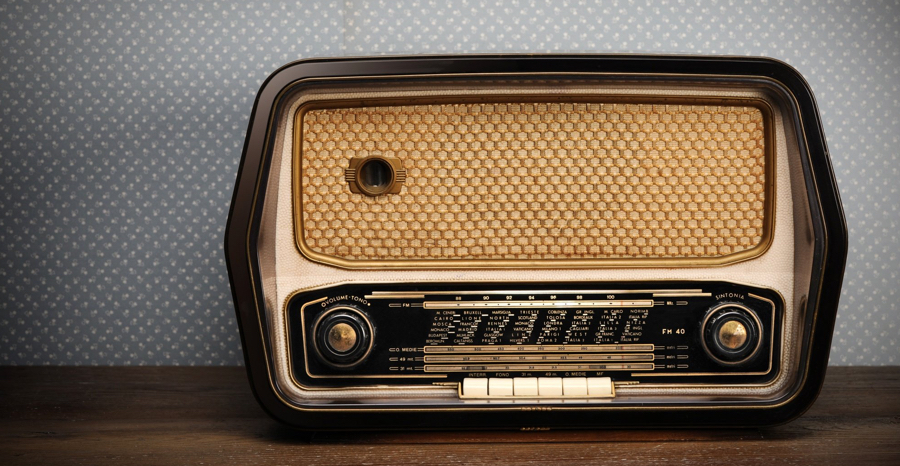 Some emails between me and my BMW dealer:

After we picked up the car, my wife was concerned that we did not have satellite radio. I hadn’t really thought about it when we talked about the car as I thought that all BMWs came equipped with Satellite Radio.

Can you turn the Satellite Radio on in the car? What would that take?

It can be installed such that it is integrated (behind the dash) and controlled with the other CD/Radio functions of the audio system. Cost is 762 plus tax for the module, unlock codes, installation & programming for the car”™s CPU.

The car would need to be here physically and it”™d be an overnighter for programming time.

That”™d give a trial period I believe.

$762 plus tax? That seems way too high. My understanding is that the satellite radio is already in the car and that all that needs to be done is a simple programming change.

That is over $860 plus an overnight stay! [ed: alas we have no BMW dealership in Kingston]

How can BMW justify that kind of charge?

Unfortunately I can”™t get that done for any less than the 762 plus tax ”“ parts department and service department are outside of my control when it comes to prices.

And so I raised my plight with the good folk at Bimmerfest. And, sure enough, there was an easy and inexpensive way to resolve the problem:

All BMWs sold in the U.S. and Canada beginning with the 2010 models come Sirius-ready. That means if you don”™t already have Sirius radio installed, it”™s all ready for you to add later. You just need a BMW-certified activation code to upgrade the software. Dealers charge $500 or more for this service and require you to leave your car with them.

When you order from BimmerTech, we get you the same official BMW code for just $275. We then send you an interface cable (at no extra charge and shipped free) so you can connect your Windows laptop or Macbook running Windows, to your car. You then contact our technician via Skype instant messenger and he activates the service in less than 30 minutes.

If you are the original owner of your BMW, Sirius gives you a free one-year All-Access subscription, which you can start enjoying immediately. If you have a certified Pre-Owned BMW, you still qualify for a free three-month Sirius All-Access trial. That means more than 150 satellite radio channels with premium programming like Howard Stern, MLB, NFL, NBA, NHL, NASCAR, comedy, and tons more. Plus, you can access all that content and more on your computer, smart phone, or tablet.

We made the change last week. And, after 20 minutes or so, the satellite radio magically turned on. We called Sirius with our activation code and received our one-year all-access subscription. All at a discounted price as BimmerTech had a sale. When I took the Sirius XM Radio renewal cost into account, the overall cost for us to retrofit the radio was roughly $75.

If you have a BMW and you are wanting to retrofit the satellite radio for a reasonable charge, BimmerTech does a great job.