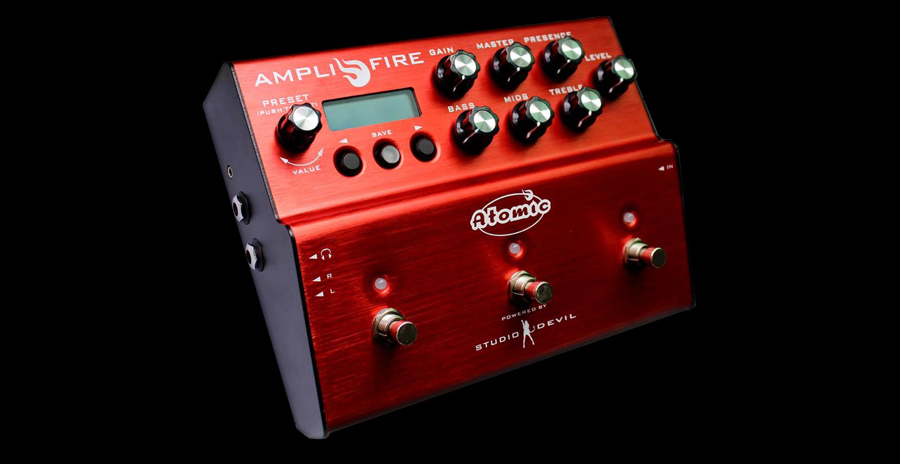 From Atomic’sÂ news release in January of 2014:

Amplifire is an amp tone and multi-effects pedal years in the making. A powerful and portable device, it is small enough to fit in a gig bag pocket yet potent enough to fill up an arena with tonal bliss previously only achievable with bulky and much more expensive rigs.

We designed Amplifire as an instrument that we, as guitar players, wanted for ourselves. This meant it had to sound/feel authentic and amazing while being easy to use, transport and be road rugged.

Amplifire is equally capable of being a complete rig replacement or part of a larger pedal board and/or outboard processing rig.

A year later and it looks as though the product may finally come to market. It offers the following features:

Based on the above set of features, I had signed up for the reserve list. And it looks as though the invitations might finally be coming out over the next few weeks.