I had taken a few days off work to be home with my son. Not that it mattered much as I spent both days working from home. Very difficult to separate work from other activities at times.

However, Saturday was another day.

First up? My Fender Tweed Deluxe finally came home. And, so far, it seems to be working again. 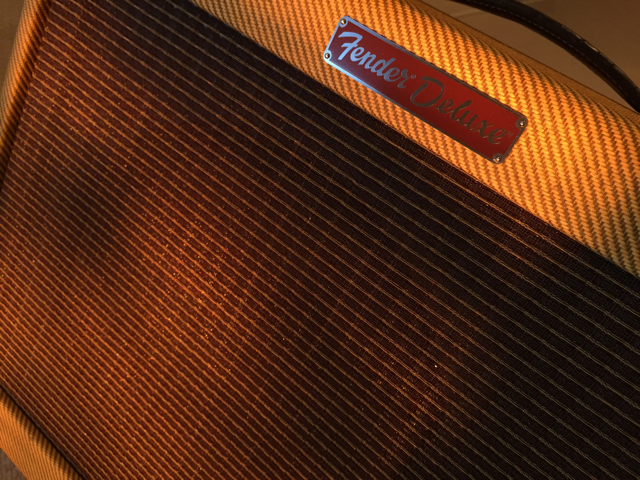 My amp tech suggested I consider swapping out the stock Jensen speaker. And my first few hours of a Saturday morning were spent doing just that. I had a Weber 12F150 speaker in a Fender Deluxe Reverb Reissue amp and I literally swapped the Jensen in the Tweed for the Weber in the Deluxe Reverb. The hardest part of the job was working inside the Tweed’s cabinet. There is not a lot of room to secure the speaker bolts.

I thought I could get the job done inside of an hour but it took closer to two hours. But job done and the Weber is great sounding speaker in the amp. 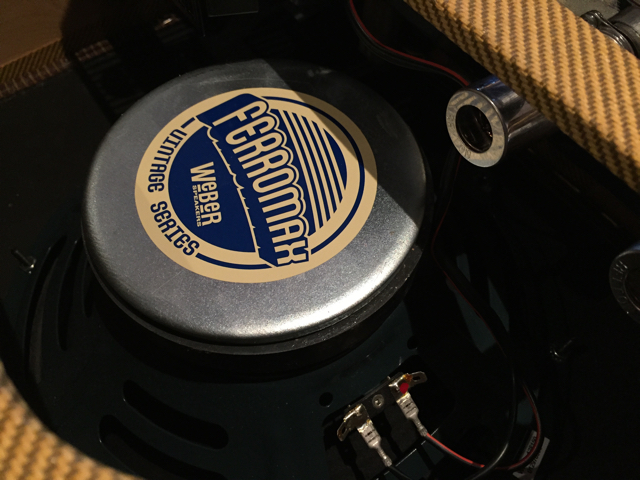 After the amp switch, I worked on my jazz guitar for about an hour. Scales, arpeggios, melodic cells, improvisation. Slowly but surely I am turning into a jazzer.

It was then time to take my son out to lunch. I was supposed to do that on Friday but issues at work prevented us from heading out that day.

On our way back home, I took some time to wash the car. It was freezing cold outside and the water turned into ice pretty quickly on the car. The layer of salt did get washed off which is about all we can do at this time of year.

Returning home, I spent an hour or so going through our household budget and finances. I then spent roughly 5 hours working on my Synology NAS server. I transferred almost a terabyte of data over to the NAS. And I set up a WordPress development instance on the NAS. All of the documents and files that I had littered over half a dozen portable drives were now in one central spot. The longest part of this task was discarding redundant data. I had a surprising number of duplicate files over these portable drives. I feel better knowing that they are now in one spot with appropriate backup processes in place.

I then did a flight from Toronto City Centre to Kingston on my Beechcraft King Air B200. I used SkyVector’s aeronautical charts to plot my flight and executed a very successful plan.

I spent an hour or so eating supper with Matthew as he walked me through his latest Xbox game. Something to do with Zombies. I have to concede though that the gameplay was quite immersive. It is remarkable what some of these gaming developers can do.

I spent the balance of the evening doing some post processing on my photography. And, before you know it, time to go to bed.

A relaxing, laid back Saturday.

What Could Go Wrong?36 Years Ago
Scroll to top