12 months and a few photos that highlight some of the great memories of 2014. Click on any photo for a larger image.

January. Lorraine and I were able to take a weekend away in Toronto. We had a chance to act as tourists and we did things like tour the ROM. 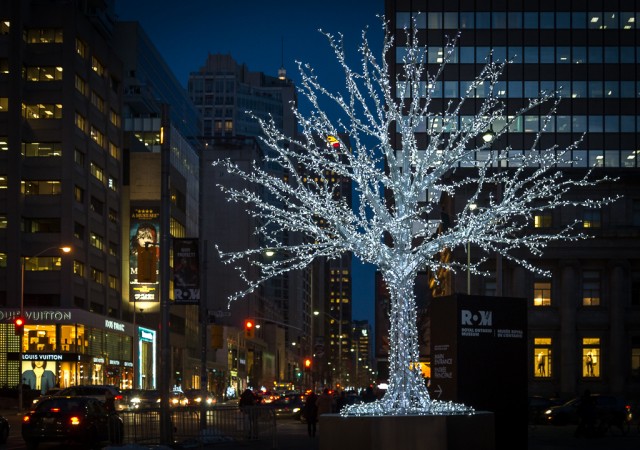 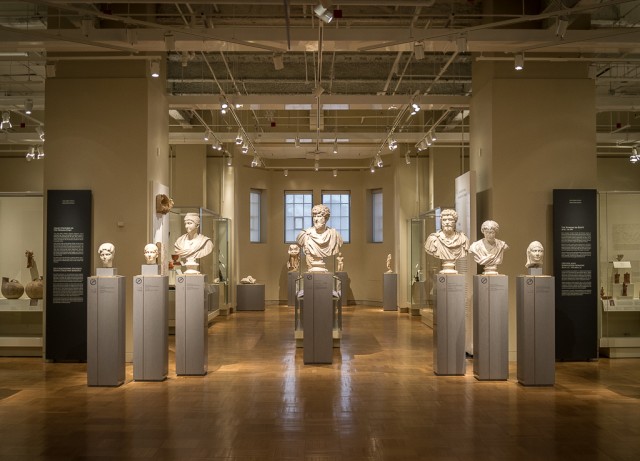 February. Lorraine and I were able to take a weekend away in Ottawa for our anniversary. We toured the Museum of Civilization amongst many other activities. 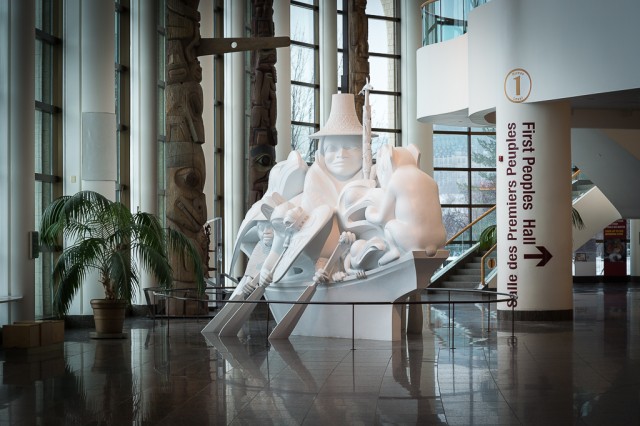 Also in February, I was commissioned to shoot Noble Street Studios in Toronto. Here are a couple of shots from that engagement. 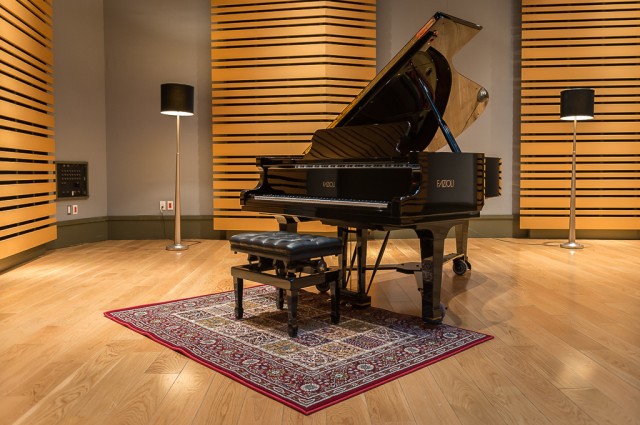 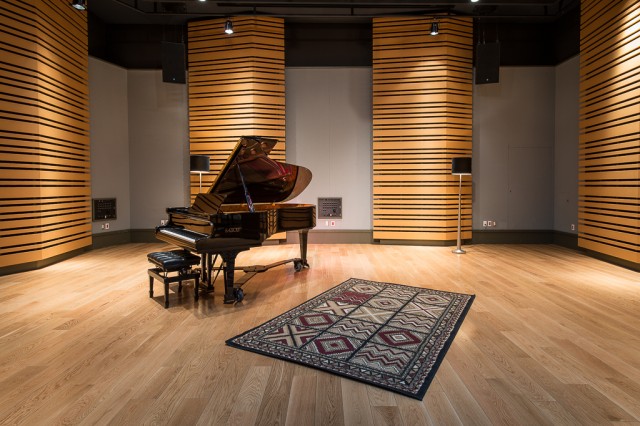 March. I completed a set of upgrades for the studio which included a new console, new monitors and a new Pro Tools HD rig. This is what things looked like in March: 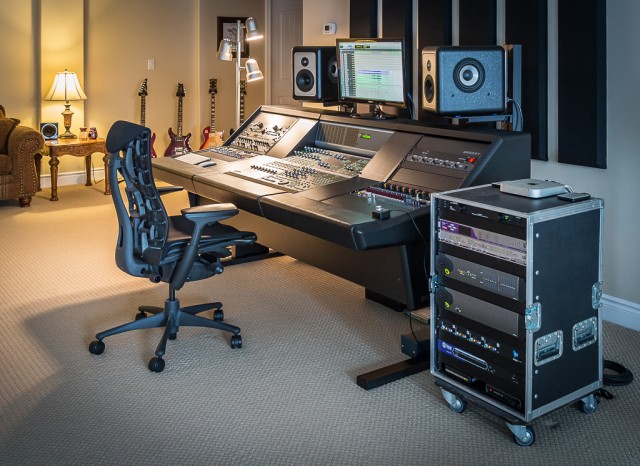 And again in December when the other half of the console finally arrived: 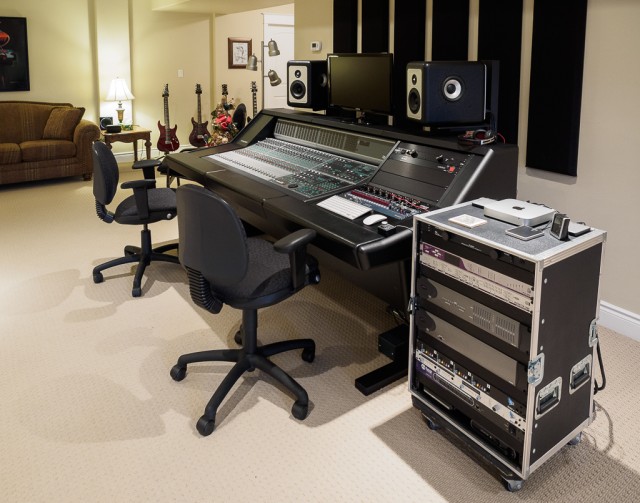 April was a fairly quiet month although the big event locally was a movie shoot. Downtown Kingston was transformed into a movie set. 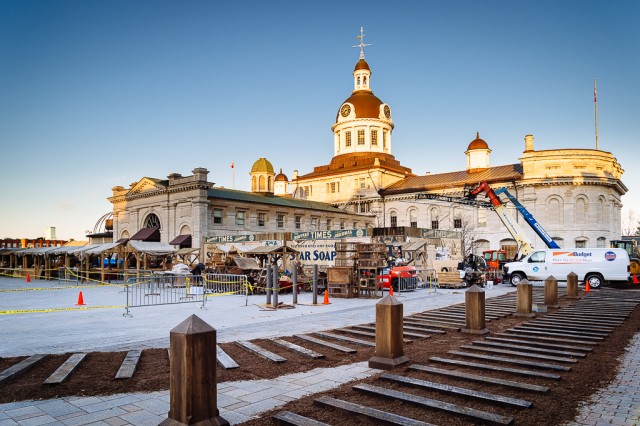 May. We spent a wonderful time with our daughter and her family. We celebrated our granddaughter’s birthday and our grandson’s dedication. 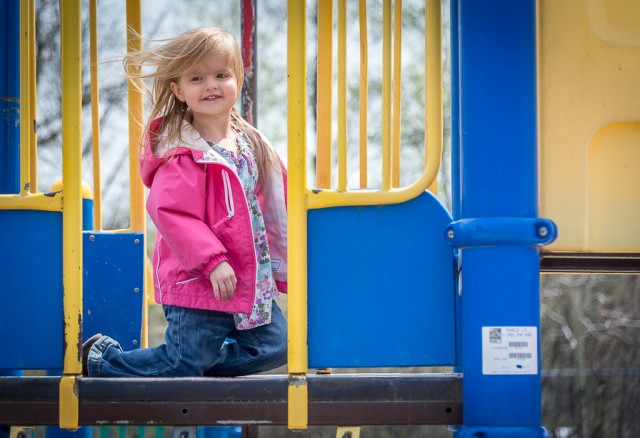 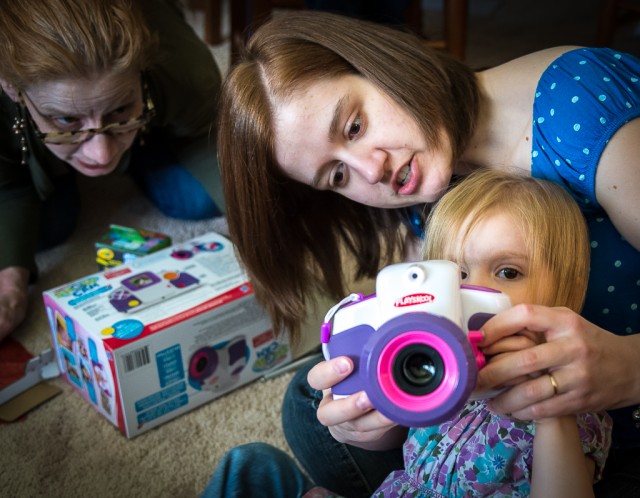 June. It seems to happen every year. I play at the company’s summer BBQ event. 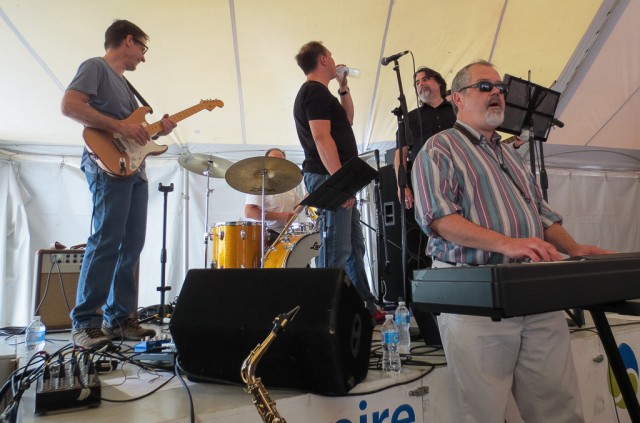 July. This was our amazing trip to Venice followed by a cruise that took us to Athens, several Greek islands and Ephesus. An incredible experience. 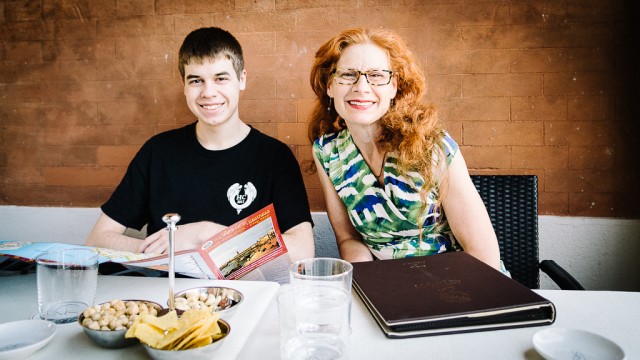 August. My daughter and her family came to visit. I love spending time with my grandkids. 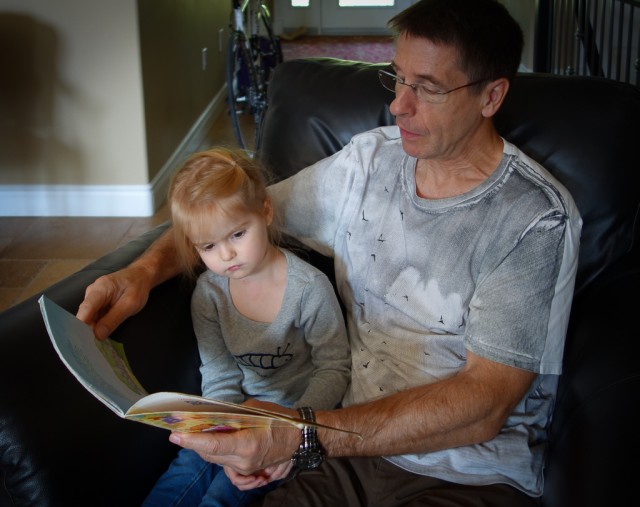 September. A major milestone as we finished the mixes for Trevor’s latest project. New World took over 700 hours of work on the engineering and mixing front. A very intense yet highly rewarding effort. 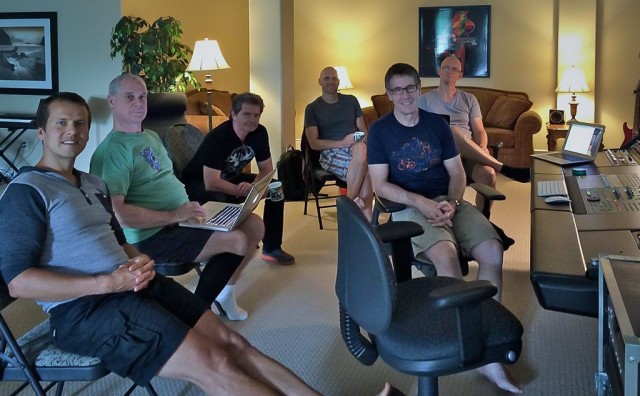 October. Walt Disney World in the fall. No better place at this time of year. 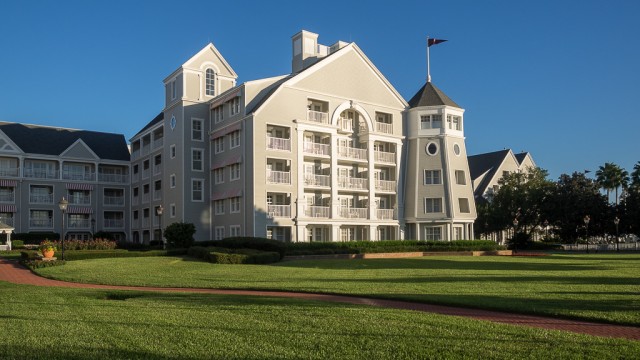 Also in October, I did a live recording for Trevor’s soft launch of New World. 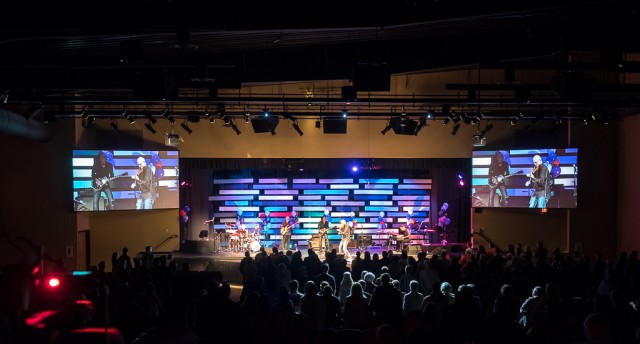 I think November was spent recovering from a very busy seasonÂ although there were certainly numerous rehearsals and practice sessions taking place for the sixth annual Celebrate Christmas event in December.

December. Here is the stage dressed and ready for the Celebrate Christmas event. 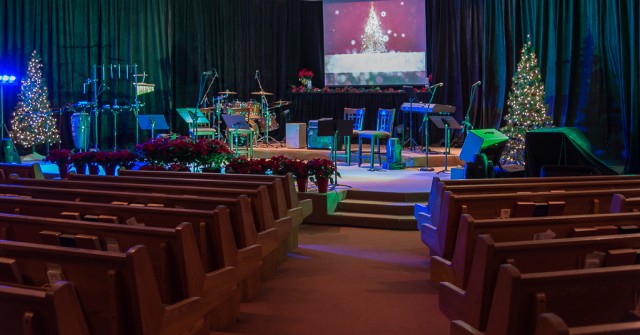 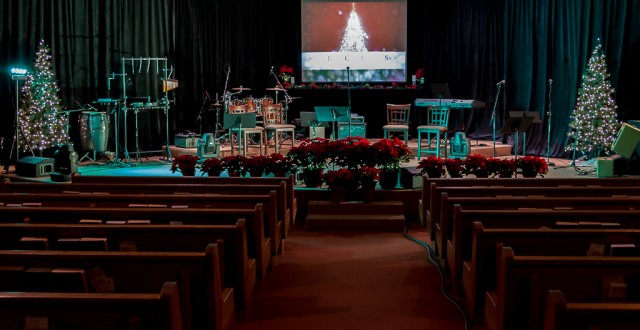 So much happens in the ordinary course of living life that I often forget to look back on the many wonderful blessings and opportunities that happen every month.

There is much to be thankful.