I did some upgrades to the studio in January of 2014. One of those upgrades replaced a 24-channel control surface. Unfortunately, at the time that I made the change, I could only get the main unit, an 8-channel module.

Not the end of the world as the control surface supports the use of VCAs and spills. After more than 12 years with a 24-channel control surface, I really missed those extra sixteen channels. I was expecting to source a 16-channel fader pack like this one earlier in the year. And by earlier, I thought February. 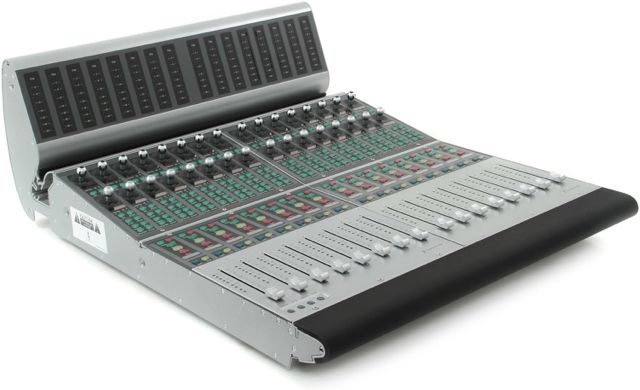 I could not find one anywhere. Until last week. A seller in Los Angeles pulled a nearly new unit off lease from NBC Studios. I was able to settle on a good price for the unit and it started making its way to Canada on the 21st.

It has been stalled for several days awaiting clearance from Canada Customs. When I chatted with the broker to get the clearance arranged, they thought it might clear today or tomorrow. Or perhaps next week.

I will be installing the full consoleÂ into my Argosy desk. The Argosy deskÂ will fit the longer console without any major modifications. And that desk still looks great after 12 years. 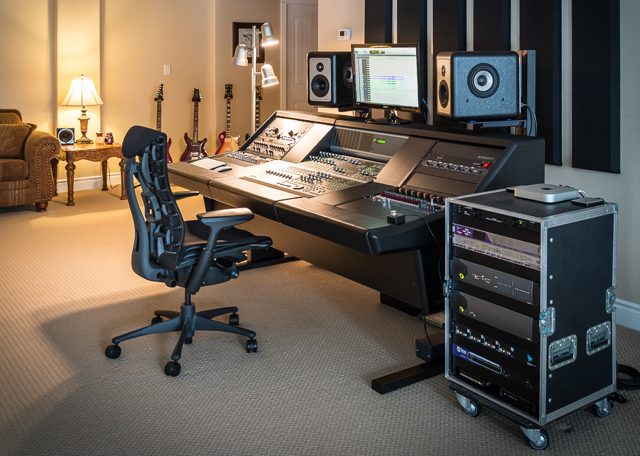