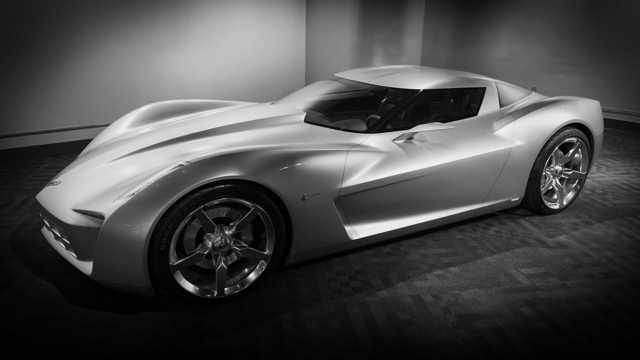 Automakers took center stage at the 1964 New York World”™s Fair. General Motors exhibited the Firebird IV concept car, which, as the company explained, “anticipates the day when the family will drive to the super-highway, turn over the car”™s controls to an automatic, programmed guidance system and travel in comfort and absolute safety at more than twice the speed possible on today”™s expressways.”

Interesting piece by McKinsey on the future of the auto industry.

I also liked this observation:

What Could Go Wrong? The Other Side
Scroll to top